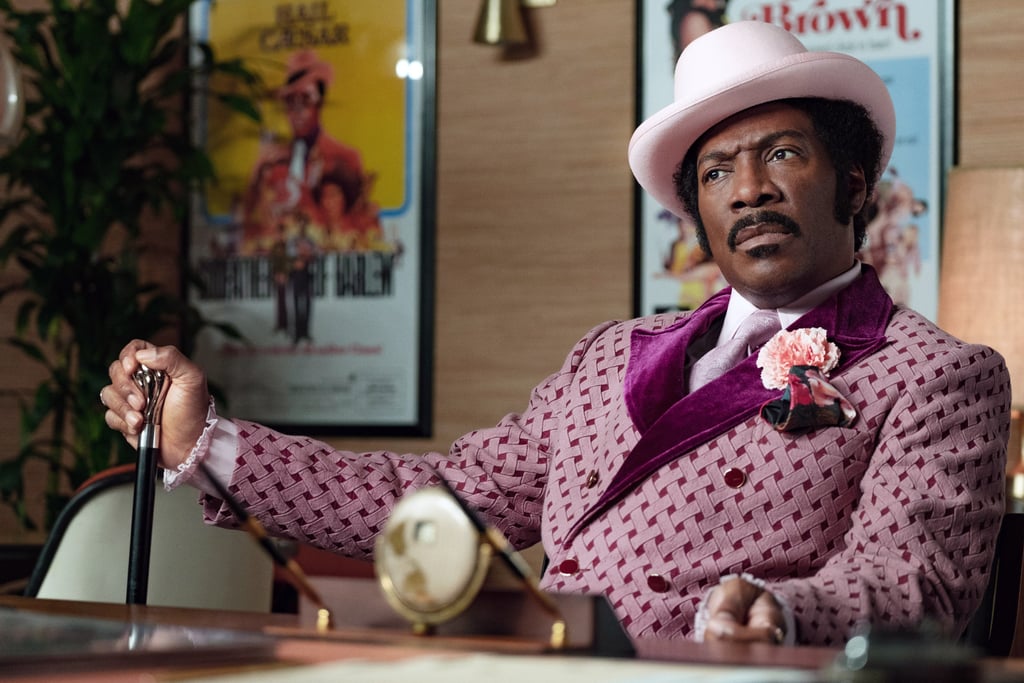 Dolemite Is My Name

Heartfelt and raunchy, Dolemite Is My Name is all about a man who makes his dream of creating a movie happen, whether or not the gatekeepers are on his side. After a hiatus, the hilarious Eddie Murphy returns to the screen as the inimitable Rudy Ray Moore, the man who produced the iconic kung-fu Blaxploitation film Dolemite. Though Murphy earned a Golden Globe nomination for his portrayal, the movie seemed to fall out of the spotlight quickly.

Watch Dolemite Is My Name on Netflix.