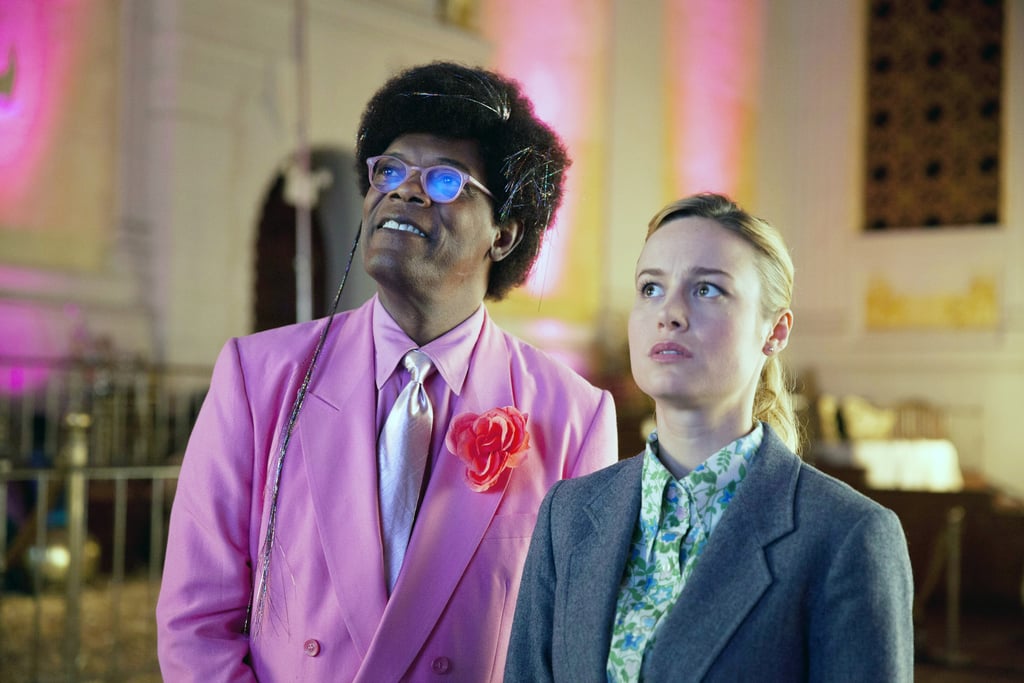 Fresh after the smash-hit release of Captain Marvel, Netflix dropped this quirky, candy-colored indie directed by Brie Larson. Larson stars in Unicorn Store as Kit, an idealistic painter who fails out of art school and ends up as a temp in an uninspiring job. The dramedy also has Samuel L. Jackson in a goofy role as the Salesman, who offers Kit the opportunity of a lifetime: to own a unicorn.