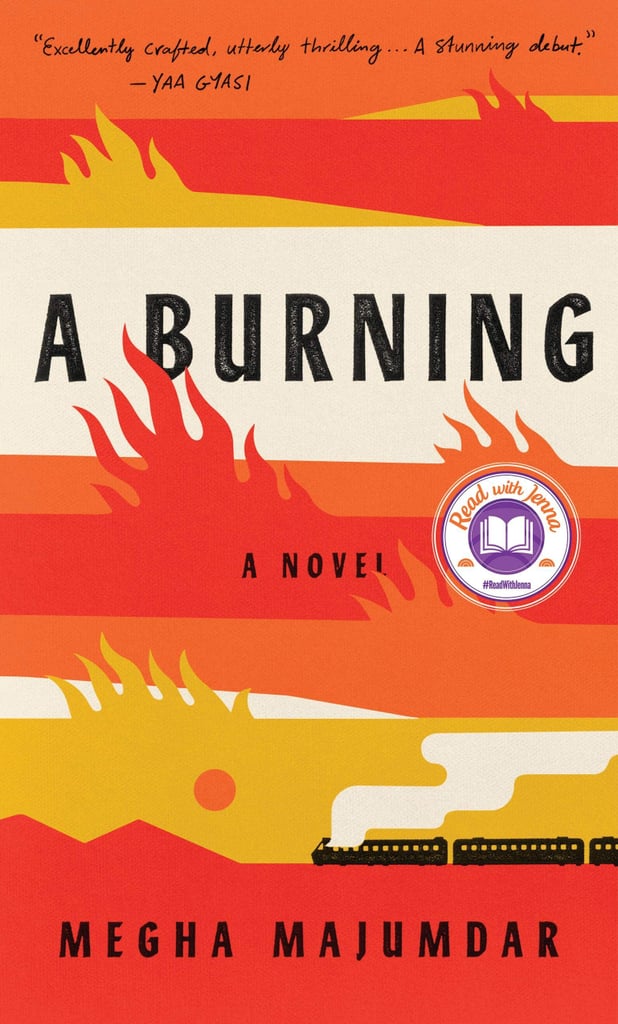 A Burning by Megha Majumdar

Megha Majumdar's debut novel, A Burning, isn't a sci-fi or wilderness adventure: it's the kind of adventure that takes place among the realities of modern conflict in India. The central figures are Jivan, a girl from the slums accused of a terrorist attack thanks to a careless social media post, PT Sir, an ascending figure in far-right circles, and Lovely, a charming outcast. Their paths converge in the aftermath of the aforementioned attack, setting each on a journey toward discovering what kind of futures they really have in this world.

Summer Fashion
This $15 Maxi Dress Is So Comfy, I'll Be Wearing It For the Next 3 Months Straight
by Krista Jones 3 hours ago