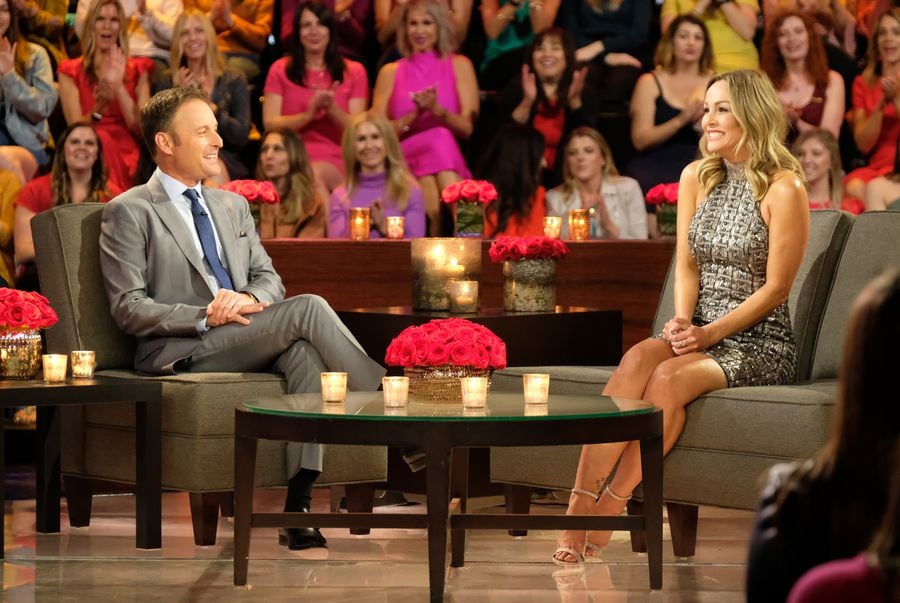 Was Clare Talking to Dale Before the Show Began Filming?

I don't know about you, but if I was set to be the Bachelorette and my production was paused, I would Google the sh*t out of my cast. That's why I don't blame Clare for looking up her suitors while waiting for filming to restart. But did she do more than look? We can't know for sure — though there was a tiny bit of social media drama between her and Matt James — but you know who was in that original cast? Dale freakin' Moss, the man who Clare is rumored to have chosen.

Is there a chance that Dale and Clare connected before her season began, and simply continued their relationship in person when the cameras began rolling? If so, did they tip producers off, and did ABC have Tayshia waiting in the wings the entire time? Were the new men they chose actually for Tayshia? Has this whole thing been a charade?!

At the very least, Clare may have checked out the men from her cast and made some judgments on who would be a good fit for her, mentally eliminating some of the guys before meeting them.

Netflix
Before Money Heist Returns, Here's a Recap of This Important Character's Death
by Amanda Prahl 14 hours ago