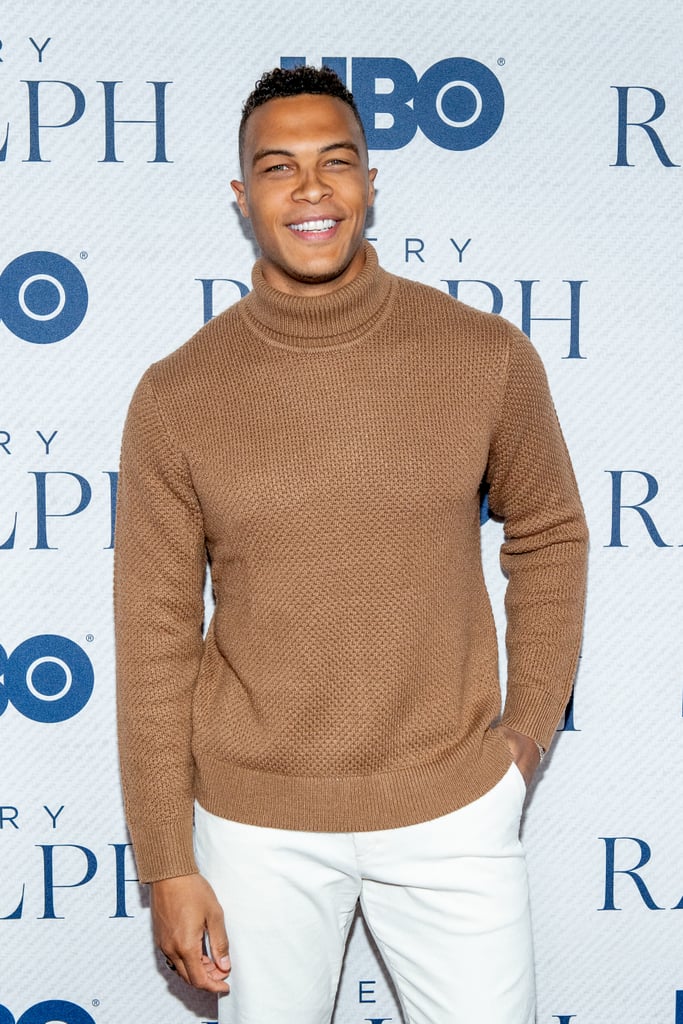 Is it hot in here, or is it just a Bachelorette contestant by the name of Dale Moss who has us cranking up the AC? While fans are patiently awaiting Clare Crawley's season of the ABC reality series to premiere on Oct. 13, we've had plenty of time to gush over the plethora of very handsome men set to grace our television screens. One contestant, in particular, has been making headlines not only for being really, really ridiculously good looking but also because of looming rumors about his current relationship status with Crawley herself.

Meet Dale Moss. He's a former professional football player with a set of eyes that look like they're actually staring deep into our soul. He is 31 years old and grew up in Brandon, SD. He played wide receiver for South Dakota State University as well as guard for the school's basketball team for four years. After college, he played professional football on the practice teams of the Green Bay Packers, the Tampa Bay Buccaneers, the Chicago Bears, and the Carolina Panthers.

If you couldn't tell, he's also a model represented by Wilhelmina Models. Moss hosted a podcast called The Game Plan With Dale Moss from 2018-19 where he interviewed professional athletes and individuals in the industry about the business. And that's not all! Throughout his football career and ever since, philanthropy has been a priority. He's a global ambassador for the Special Olympics and, according to his website, has worked with the Tiger Woods Foundation and Wounded Warriors Project. Check out photos of Moss ahead, and prepare to be smitten.

Johnny Depp
Johnny Depp to Direct "Modigliani" Biopic, His First Return Behind the Camera in 25 Years
by Njera Perkins 1 hour ago