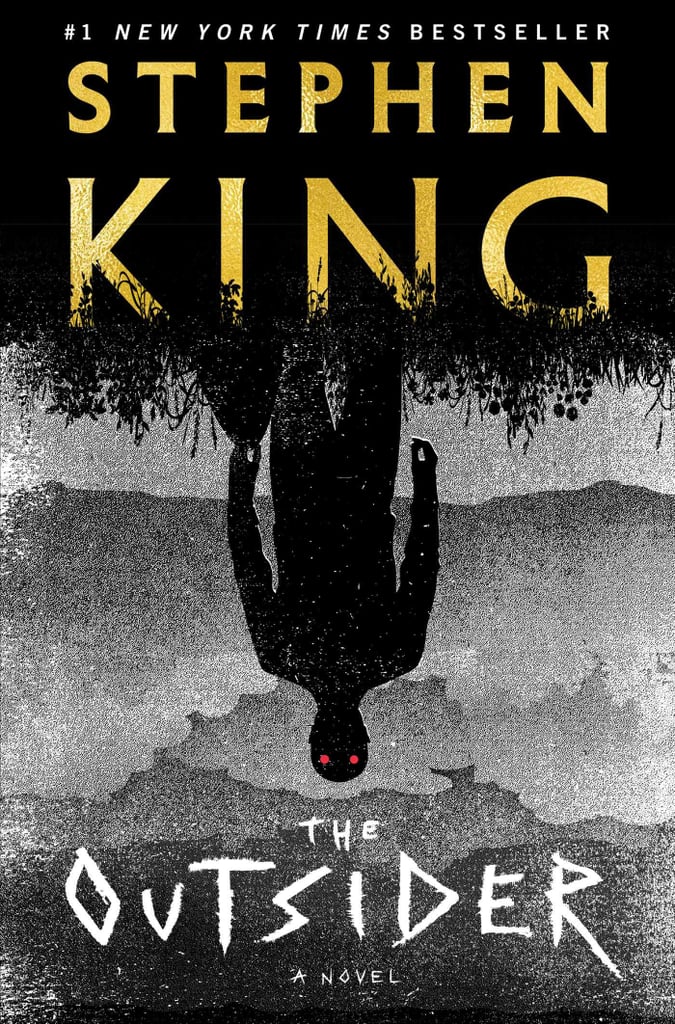 This 2018 novel, recently adapted into a miniseries by HBO, blends the traditional detective story with supernatural elements. The Outsider follows the case of Terry Maitland, accused by Detective Ralph Anderson of murdering an 11-year-old boy based on seemingly definitive forensic evidence. There's just one problem: Terry also has an airtight alibi, leaving Anderson to figure out how Terry could be in two places at once. King renders this intriguing premise with his typical skill, making for a gripping story that recalls the pulpy style of some of his earlier work.

Books
Jodi Picoult's Emotional New Book, Wish You Were Here, Is a Must Read Set During the Pandemic
by Alessia Santoro 6 days ago 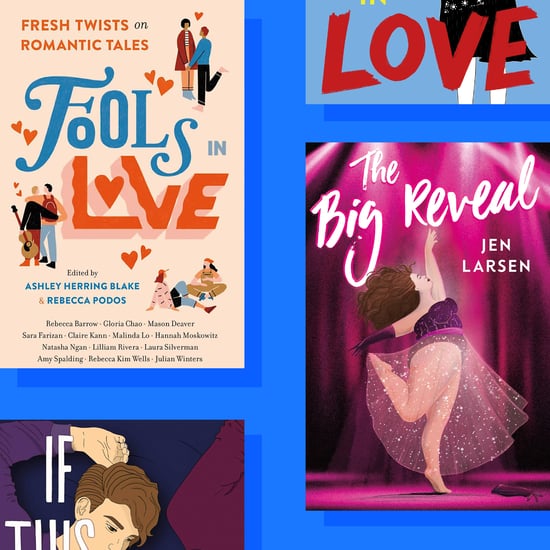 Books
Get Ready, Because December's Best YA Books Include Second-Chance Romances and Vampires
by Sabienna Bowman 6 days ago 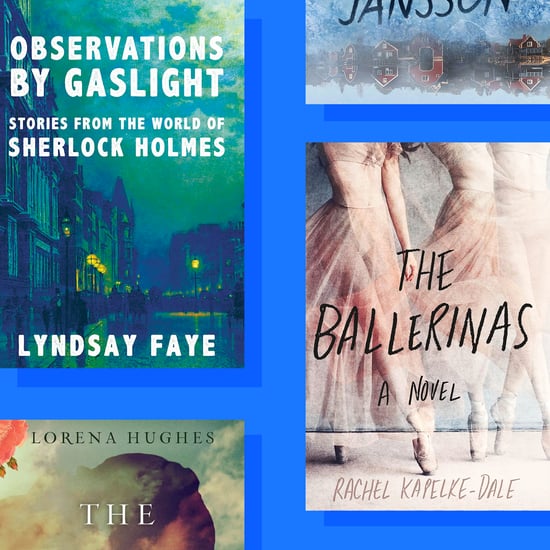