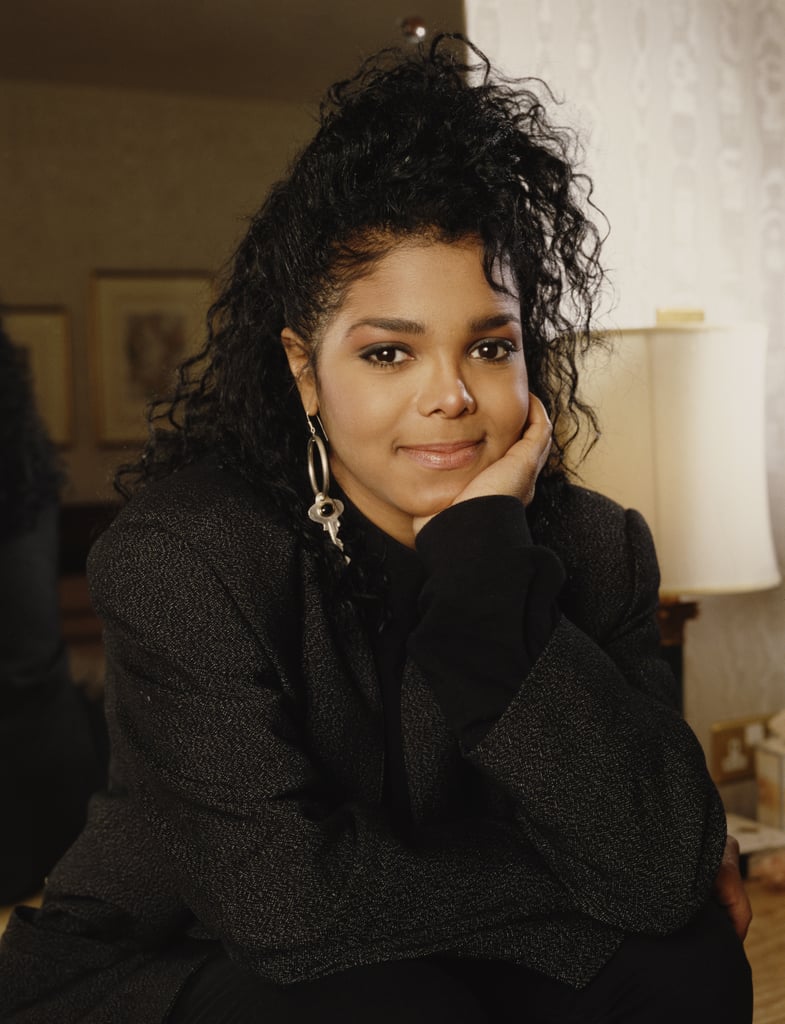 Singer, songwriter, actress, and dancer Janet Jackson is the 10th and youngest child of the Jackson family. She began her career on The Jacksons variety TV show in 1976 and went on — like her late brother Michael Jackson — to achieve international fame. Jackson is one of the world's bestselling and highest-paid musical artists of all time, and in 2019, she was inducted into the Rock and Roll Hall of Fame for her achievements.

Books
Before These 15 Movies Hit the Big Screen in 2022, Read the Books They're Based On
by Amanda Prahl 20 hours ago