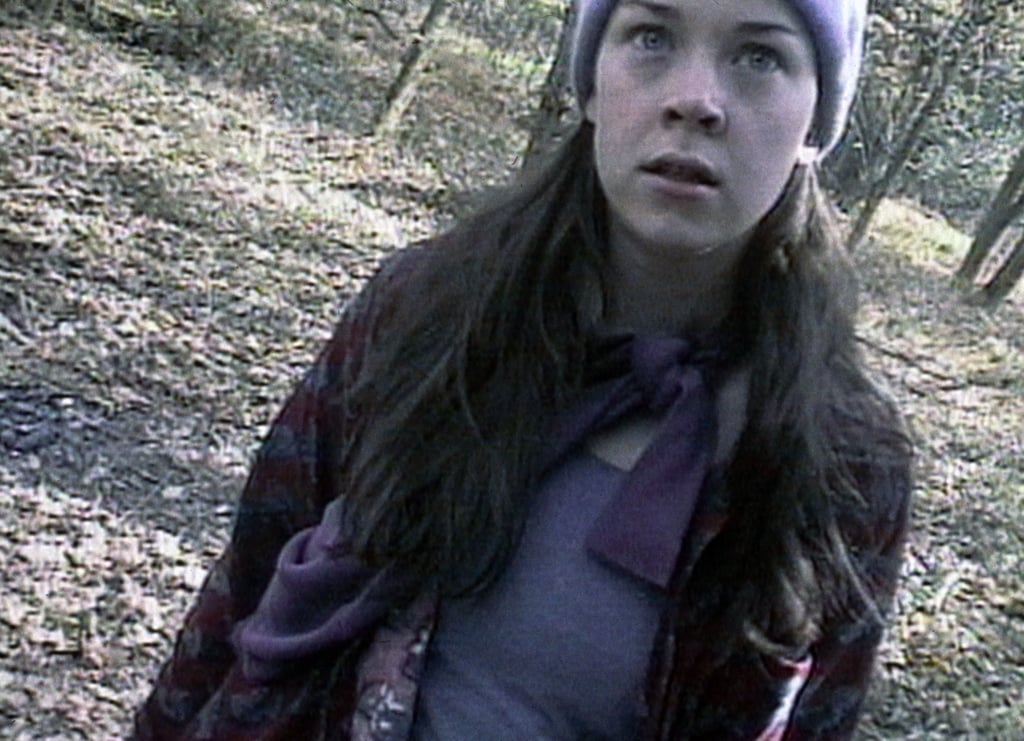 By Having a Cast Full of Unknown Actors

What seems to be the key factor in whether or not a found-footage film will succeed, at least when it comes to horror, is having a cast full of unknown or up-and-coming actors. Casting an A-list celeb puts the film at risk because there's a chance the audience will not fully buy into the premise. With Blair Witch, having a cast of lesser-known actors made it harder for people to dispute what was going on. Granted, that may be a little harder to do now than it was in 1999 with social media and all.

Movies
It's Officially Fall! Grab a Blanket and Warm Up With These Autumnal Amazon Prime Movies
by Sarah Felbin 12 hours ago