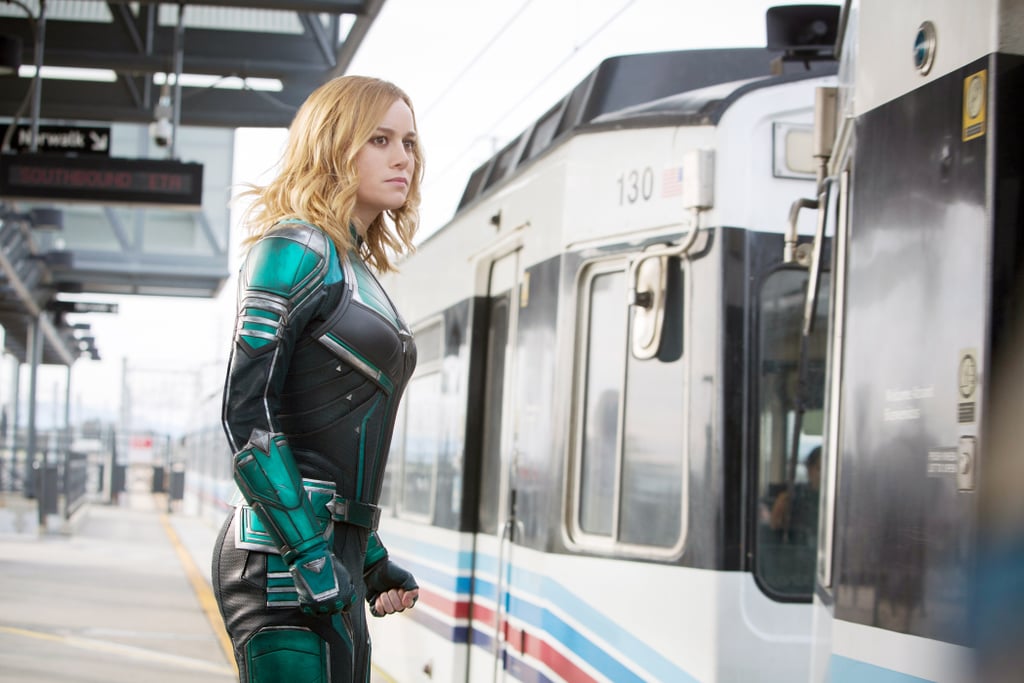 As the first woman to play the main superhero in a Marvel Cinematic Universe (MCU) movie, Brie Larson took the Marvel franchise to new heights and brought in a new wave of fans — young girls who finally had a female superhero to look up to. Larson's character, Carol Danvers, transforms into an extraterrestrial Kree warrior, aka Captain Marvel, after the people living on Earth find themselves in an intergalactic battle crossfire. At the same time, Carol begins experiencing flashbacks where she's a former US Air Force pilot. She'll have to dig deep to save her people and make sense of her real identity.