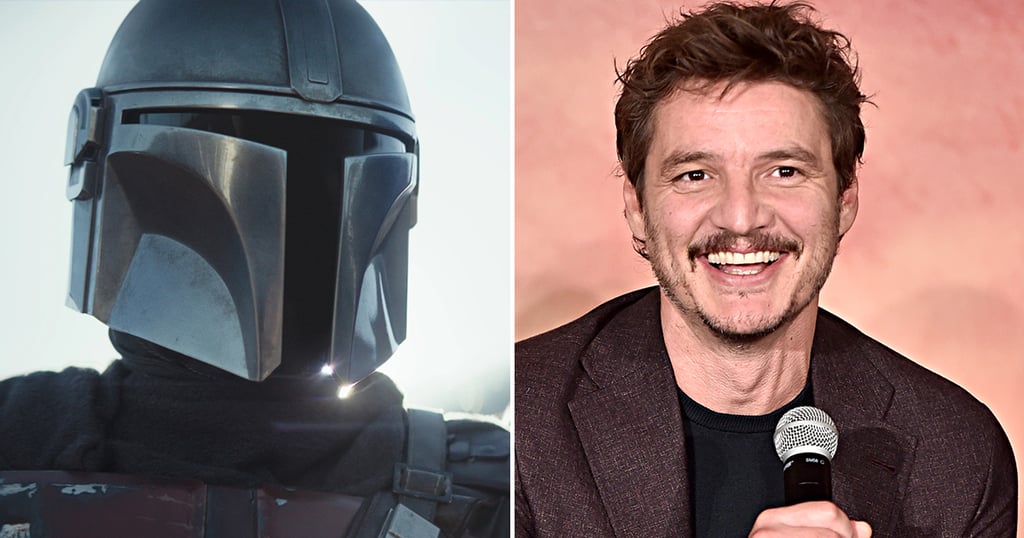 If you're a fan of Disney+'s The Mandalorian, you're probably still trying to catch your breath after seeing actor Pedro Pascal's face be revealed in the season one finale. Pretty famously, the show's titular reticent bounty hunter doesn't take off his helmet for a variety of slightly mysterious reasons, so we've had to make do with photos of Pascal's handsome face. (Though that's far from a hardship for any of us.)

Pascal's face is definitely a familiar one, thanks to his breakout role in Game of Thrones as Prince Oberyn Martell of Dorne and his time on Netflix's Narcos. Keep scrolling ahead to see what our favorite Mandalorian looks like without his famous helmet on — and sans a lot of blood. Here's hoping we'll be seeing a lot more of Pascal's face in The Mandalorian season two!

Identity
Y Ahora? Where Is The Cast Of Nickelodeon's "Taina"?
by Cristina Escobar 53 minutes ago

Stranger Things
You May Have Missed Suzie From "Stranger Things" in This Pivotal "PLL: Original Sin" Role
by Noelle Devoe 22 hours ago