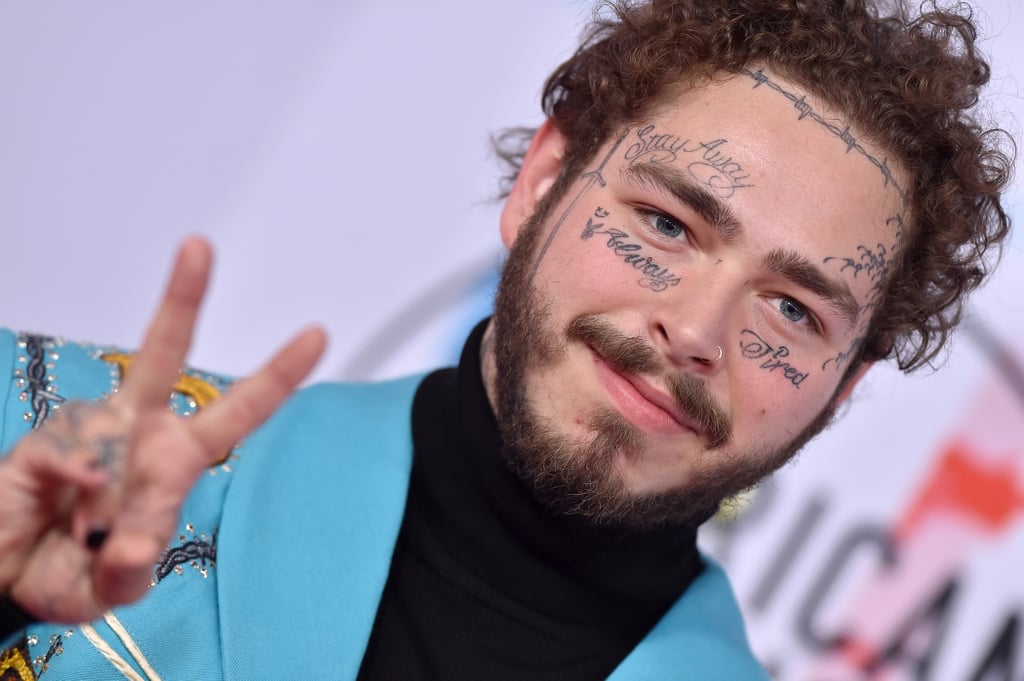 From Elvis to Nirvana, These Are Post Malone's Best Covers

Post Malone (née Austin Post) is best known for his massive pop-rap earworms like "Circles" and "Better Now," but the singer has released a number of covers over the years that show off his range and talent. He's put his own spin on famous tracks by musical greats from Elvis Presley and Bob Dylan to Nirvana and Hootie & the Blowfish. A country-folk or grunge-rock Malone album may not actually be on the way anytime soon, but when listening to these covers, you get the feeling that he could easily pull off a rebrand to a rock or country star.

Malone has a lot to celebrate lately. On June 3, he released his fourth studio album, "Twelve Carat Toothache." He also recently collaborated with The Weeknd and just announced a 2022 American tour.

As for his personal life, he recently became a dad and got engaged. "I'm excited for this next chapter in my life. I'm the happiest I've ever been," he told TMZ in a May 3 interview. "Time to take care of my body and my family and friends and spread as much love as we can every day."

Ahead, check out some of Malone's best covers.