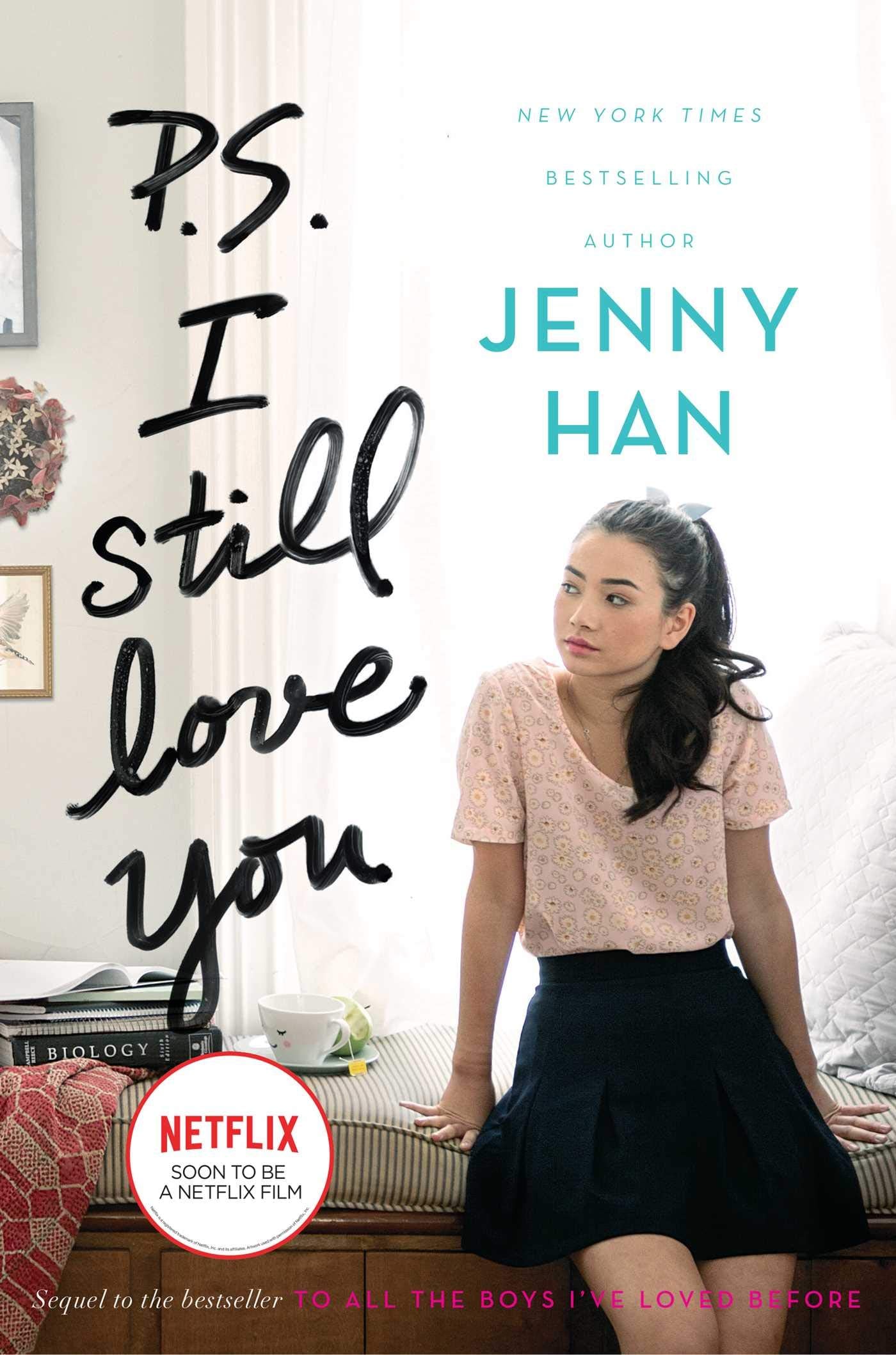 The sequel to Netflix's To All the Boys I've Loved Before is here, based on the second book, P.S. I Still Love You, in the trilogy written by Jenny Han! The newest film adaptation, To All the Boys: P.S. I Still Love You, follows a very difficult decision Lara Jean (Lana Condor) must face: does she date high school jock Peter Kavinsky (Noah Centineo) or old grade-school crush John Ambrose McLaren (Jordan Fisher)?

Before jumping to the movie, remember that the adaptation can't be an exact replica of the YA novel. For instance, in the movie To All the Boys I've Loved Before, a steamy video clip of Lara Jean and Peter making out in a hot tub on the infamous ski trip goes viral on social media, but in the trilogy series, that actually doesn't happen until the second book. It's safe to say the first movie was a huge success (hello, sequel!), but before you binge P.S. I Still Love You 68 times, let's set the book record and spoilers straight.

While the movie To All The Boys I've Loved Before ended with Peter and Lara Jean kissing on the lacrosse field proclaiming their love for each other, that is not where book two picks up.

On New Year's day, Lara Jean writes Peter another love letter, but this time, it's attached with an apology. Her dad drops her off at Peter's house, so she can deliver the letter, but Peter's distant attitude changes Lara Jean's mind. Peter manages to grab the letter from her back pocket, reading it in front of her. He tells Lara Jean his feelings are the same, and they kiss on his front porch. Their official couple status is still a bit rocky because Genevieve can't seem to get out of the picture, and Peter's popularity and experienced sexual life intimidates Lara Jean a little.

Meet John Ambrose McLaren, old grade school friend of Lara Jean and a recipient of one of the original love letters from book one. John's reappearance throws a curve ball in Lara Jean and Peter's relationship, and she's left contemplating if she picked the right guy.

When Lara Jean learns that her and her friends' favorite childhood spot, the neighborhood tree house, is being torn down, she immediately arranges a goodbye party. She becomes very upset when Peter arrives with Genevieve, even though Lara Jean invited John as her guest.

The reunion party soon turns into a competition of Assassins, a game from when they were in grade school. The winner will be granted one wish. Lara Jean is determined to win since she never did when they were younger and to prove she's stronger than Genevieve.

John's window of opportunity to ask Lara Jean out opens when Peter accidentally tells her that he lied and knew it was Genevieve who posted the sexy hot tub video online. He defends Genevieve's actions, explaining that she is going through a family hardship. When Lara Jeans asks for more information, he says he can't. Upset, she breaks up with Peter and declares that if she wins Assassins, her wish will be that nothing ever happened between them. Peter is tagged out of the game. The only two left are Lara Jean and Genevieve.

Oh, and did we mention that John goes as Lara Jean's date to a party at the retirement home she now volunteers at? It's on, John Ambrose!

Everything Isn't Always What It Seems

Lara Jean and John continue to spend more time together, scheming a plan to tag out Genevieve, and it works: Lara Jean is the Assassins champion. As Lara Jean was on her way to tag out Genevieve, she uncovers the reason she has been so unkind and clinging onto Peter: Genevieve's father is having an affair with a girl who is only a couple years older than Genevieve.

Once she knows the truth, Lara Jean is overwhelmed with sadness for her old friend and understands why Genevieve would want to confide in Peter.

The night before the tree house is scheduled to be torn down, Lara Jean meets Peter there and explains she knows about the affair.

The Significance of P.S. I Still Love You

The book ends with Lara Jean telling Peter her winning wish is for things to go back to the way they were. She realizes that although she likes John, she wants Peter as her boyfriend. Peter affirms his love for Lara Jean. The on-again couple promise to mend their relationship.

Movies
Zawe Ashton on Bringing Her "Quirky" Love Story to Life in "Mr. Malcolm's List"
by Victoria Edel 23 hours ago