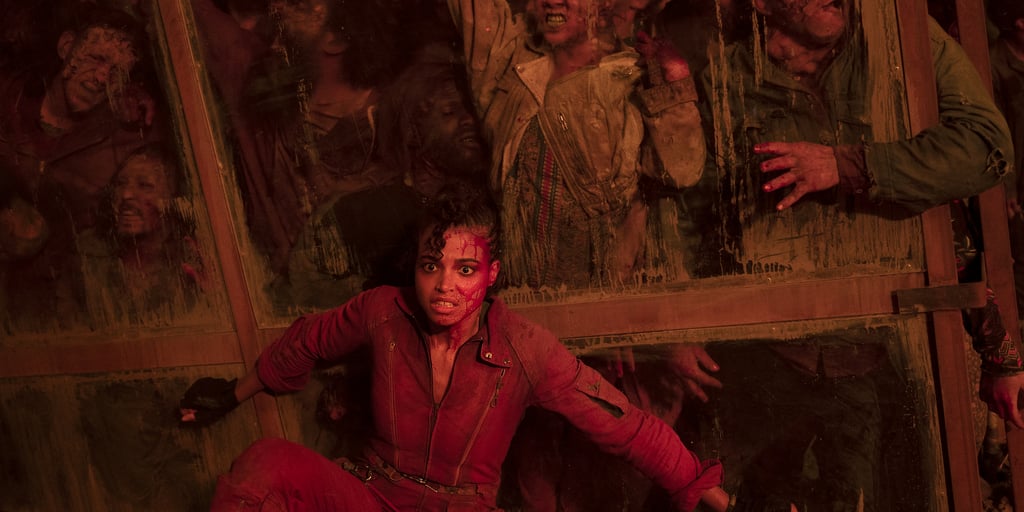 Netflix's "Resident Evil" television series is almost here. The new show serves as a sequel to the original video-game series, following the family of the game's main antagonist, Albert Wesker (Lance Reddick). The show uses a split timeline, following Jade (Tamara Smart) and Billie Wesker (Siena Agudong) as teenagers in New Raccoon City 2022, and one where Jade (Ella Balinska) is in her 30s in 2036 in London. In the trailers, Jade is struggling to figure out what happened to her sister and to make sense of her father's legacy — all while zombies are still on the loose. In 2036, only 15 million people are left alive, while six billion people and monsters have been infected with T-Virus. The series is helmed by former "Supernatural" showrunner Andrew Dabb. Netflix released a new trailer for the series on June 6 during Geeked Week.

Game fans will remember that Wesker actually dies in the video games, but Dabb told Entertainment Weekly they'll justify his resurrection. He explained, "I don't want to give too much away, but I will say the explanation for why Wesker is the way that he is and how he is still alive go hand in hand." He also stayed mum on just where Billie and Jade came from but hinted, "Clearly, they may not be love children, let's just put it that way."

The new series will premiere with eight hour-long episodes this July. Read on for everything we know about Netflix's "Resident Evil" series, including the trailers, cast, and release date.