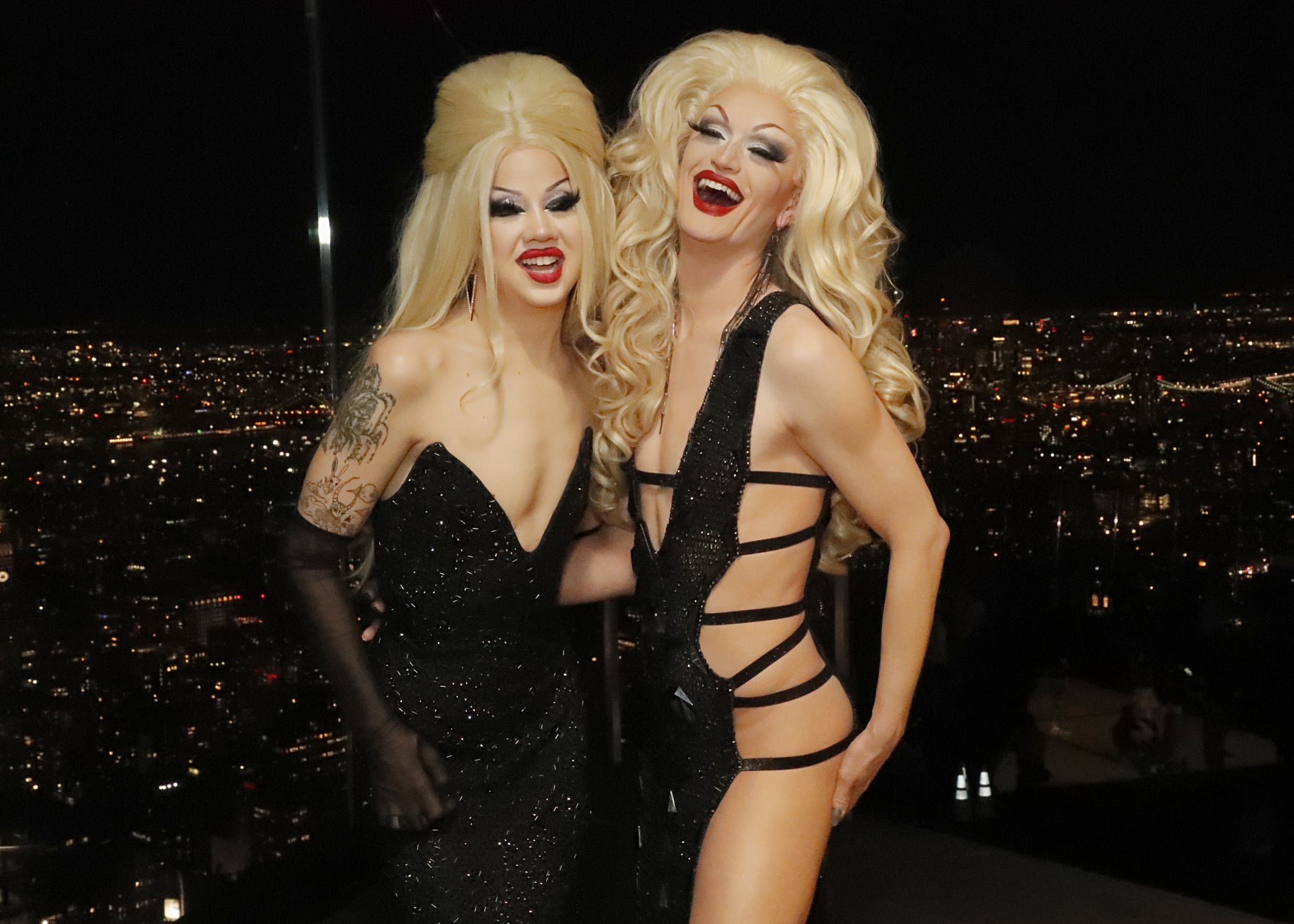 Season 14 of "RuPaul's Drag Race" was unlike any other we've ever seen. From the unexpected twists to the out-of-the-box fashions to a historic finale, this season's cast held nothing back as they competed for the "Drag Race" crown. After many (many) lip-syncs and shocking elimination rounds, RuPaul finally declared Willow Pill, aka "Wiwwl Piwwl," a winner, baby. It's been nearly three weeks since the season's final episode was filmed, and Pill is still processing her victory.

"I really want to release some of the pressure that I feel and just have the win in a lane that is really fun, wild, but also relaxed, and still enjoyable."

"It feels great, honestly. I think I'm really just in the beginning of starting to compute that [I'm season 14's winner]," they tell POPSUGAR. As the first trans woman to win a non-All Stars season of "RuPaul's Drag Race," Pill shares that the pressure of being a public figure has piled on even more, but she welcomes it with open arms. "I think sometimes we put too much pressure on not only the 'Drag Race' girls but especially the winners," she adds. "I'd be lying if I said that this journey hasn't been difficult, especially on my body and mind, just how much you have to work and give to the people. So, I'm actually trying to do the opposite. I really want to release some of the pressure that I feel and just have the win in a lane that is really fun, wild, but also relaxed, and still enjoyable. I don't want it to feel like torture."

This season's "RuPaul's Drag Race" finale saw Pill face off against runner-up Lady Camden in an epic lip-sync battle, which the latter describes as an enjoyable moment for the pair. "I think the two of us were just so pumped and excited to make it to that point," Camden tells POPSUGAR. "I think in those last few moments, a lot of it goes out the window. You try to perform the crap out of [the song] and just have a good time and be present."

For the first time in "RuPaul's Drag Race" history, five queens made it to the finale — including Angeria Paris VanMichaels, Daya Betty, and Bosco — proving yet again that season 14 followed its own rules. Viewers may have been shocked by RuPaul's decision to keep so many people in the competition, but Camden always knew there was too much talent in the cast to have anything fewer than five finalists. "I felt like the five of us had all proven ourselves in different ways, especially when it was Angeria and Willow in the bottom," she says. "At that point, track record does kind of come into play a little bit more, and I just couldn't really see them going home because they were both just really strong."

"I think the show is going to continue to evolve just as queer culture does."

Even the competing queens who didn't make it to the end found a way to make their mark on the "Drag Race" legacy. Pill and Camden agree that their season has been the most unpredictable. "I honestly believe that this is one of the best seasons that's happened in quite some time," Pill remarks. "It's just been so special, and I attribute that to the cast. The cast is just phenomenal. I mean, everyone is so fun and kind, and it's really just a group of weirdos. We all are a little bit odd in our own ways." Camden adds: "I feel like a lot of people were surprised by who actually did make it to the end, myself included. I feel like not a lot of people thought that I was going to make it that far at first, and I think maybe that's why people are kind of finding that this season's different [than] others . . . I think that the show is changing every season because, as people, we understand that queer culture changes throughout the years. So you can't really expect to do the same thing over and over again and have it be as captivating. I think the show is going to continue to evolve just as queer culture does." 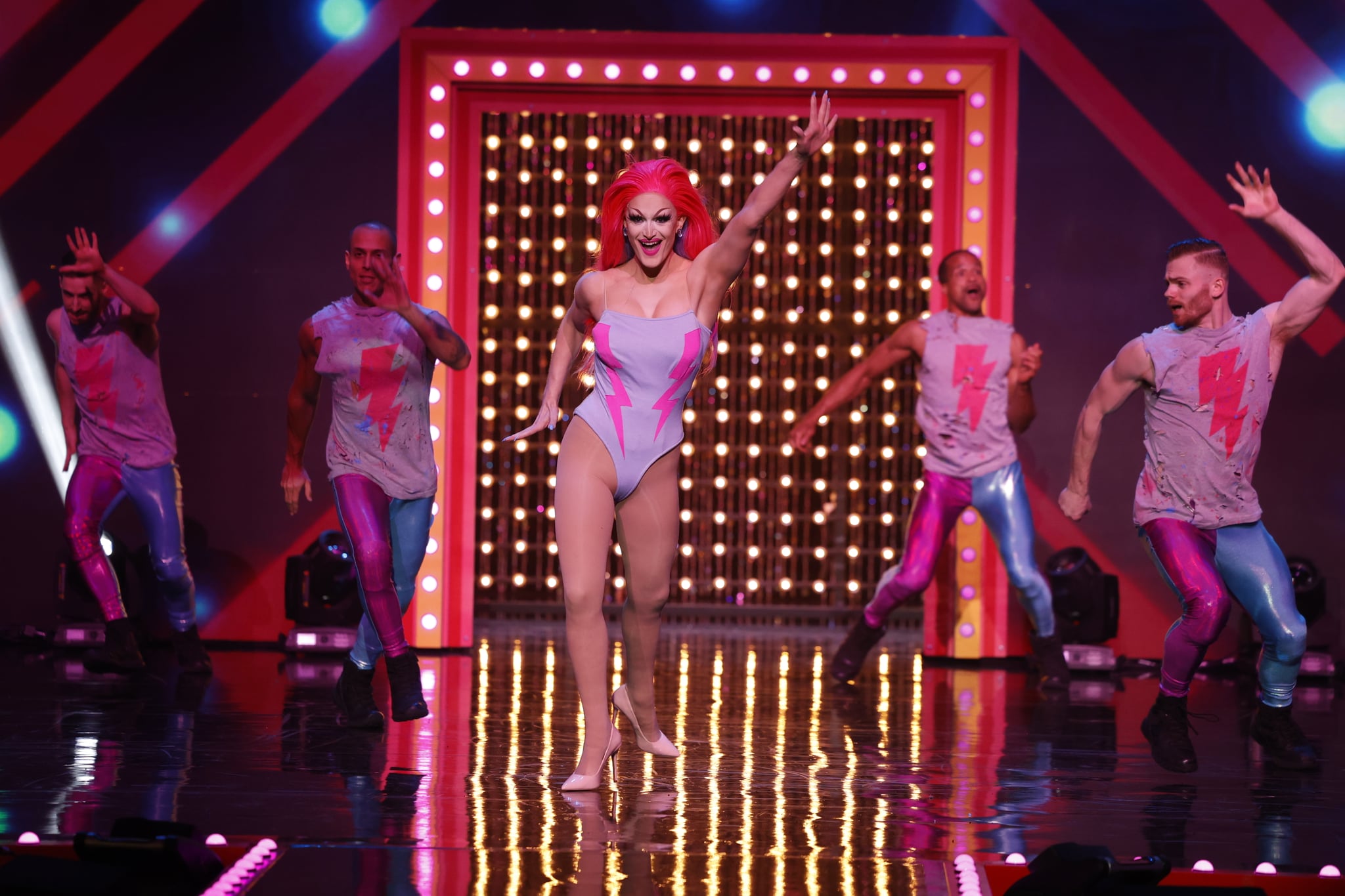 From the first moment the season 14 queens walked into the Werk Room, fans have seen tremendous growth. Season 14 put a major spotlight on transparency around gender identity, coming-out stories, and health conditions — all of which impacted the cast. But powerful testimonies from people like Pill — who has suffered from a condition called cystinosis since birth — on a platform as big as "RuPaul's Drag Race" weren't easy to reveal.

"We've had queens (like Yvie Oddly) speak about chronic illnesses in the past, but I wanted [to give] full transparency. I knew I would have to have full transparency because so much of my drag is informed by my illness," Pill shares. "There's no way to really explain the talent without explaining what's happened to me in the past. A lot of my looks themselves are also inspired by my illness and my relationship with death and darkness. So, I knew that in order to give a full view of what my drag is, I would also have to give a full view of what's happening behind the scenes."

Related:
The Cast of "RuPaul's Drag Race Live!" Is Ready to Own the Vegas Experience

These revelations allowed Pill and Camden to fully immerse themselves in the "Drag Race" experience. Neither had a strategy coming into the competition, but based on the judge's weekly critiques and observations, both quickly realized they'd need to do the unexpected to make it far on the show. "I think I tried to play it safe and just do well in the beginning, and then that was proving to not really work because I think I learned quite quickly that the judges were not interested in seeing people [just] do well," Lady Camden explains. "They were interested in finding out more about the person and seeing them have fun and do crazy things and take risks."

Pill is a prime example of those crazy things and risks taken — the key to her success as season 14's winner. And though they didn't have a plan drawn up, her season went exactly the way they expected. "It wasn't that I walked in with this huge strategy. It was more like, I want to go into this and be as authentic and honest about my life as I possibly can," she says. "Because I know I have a story, and I want to reveal that in layers . . . It really took a lot to just restrain myself, have patience, and be like, all right, we're going to take this one episode at a time. Each episode, I looked to reveal a little bit more of myself, that way I'm really telling the story of how my drag became what it is." 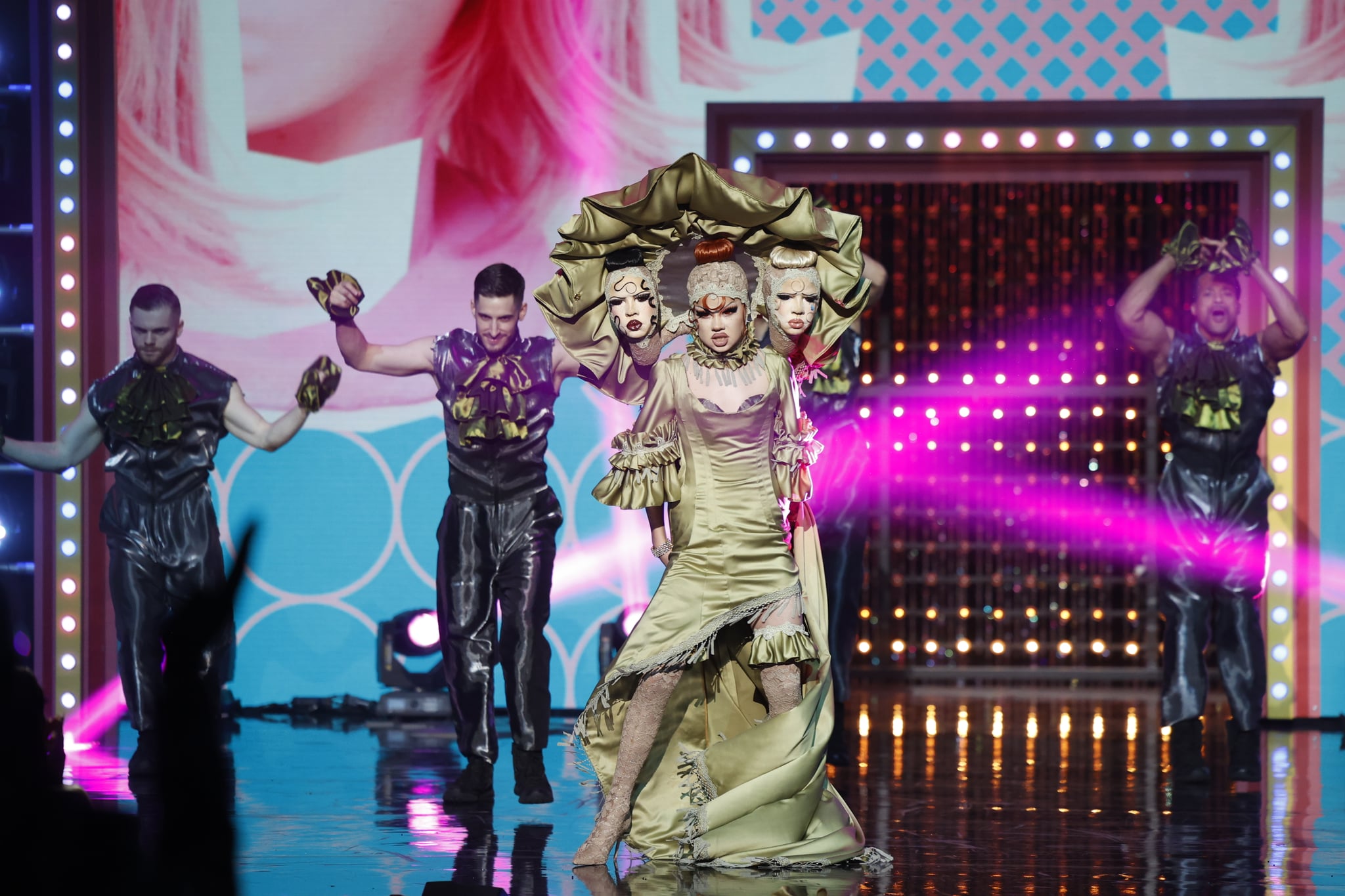 "RuPaul's Drag Race" offered the queens a lot of lessons — many of which furthered their understanding of the true meaning of drag. Fashion and lip-syncing weren't the only things top of mind — self-discovery was a big part of season 14's narrative. "I think one of the biggest takeaways was just a lot of coming to terms with my gender identity," Pill shares. "I identify as trans femme and being with the other girls, particularly the other trans girls, was just such a blessing. It really made me go home from the show like, 'All right, I've got a little bit of homework I need to do in figuring where I fit into all of this because it feels different than when I walked in.' A lot of that is just attributed to how much fun I had getting to be Willow again and getting to be in drag again, because the pandemic took that away for a while."

"I think that 'Drag Race' taught me, no matter where you are in your career, to have fun with drag and take risks."

Camden came to her conclusions rooted in confidence, empowering her to take chances as well. "I think that's exactly what I took away from it. Anytime I did take a risk, it was the time that I did well," she says. "And anytime that I played it safe was the time that I was in the most danger. So I think that 'Drag Race' taught me, no matter where you are in your career, to have fun with drag and take risks."

"RuPaul's Drag Race" has given both queens a new sense of freedom to be themselves, have permission to do whatever they desire without fear of ridicule, and trust their instincts because it's already taken them so far. As they embark on their next endeavors — in TV, films, sketch comedy, and live performances — the two queens are confident in knowing that their post-" RuPaul's Drag Race" chapters are just the beginning.