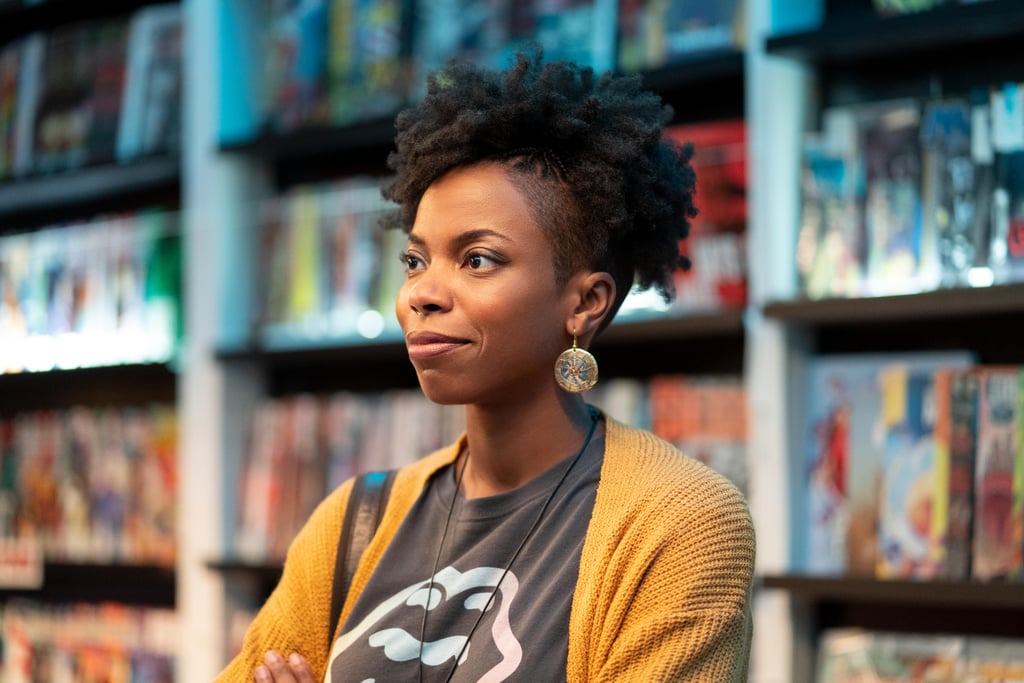 In case you didn't know, Sasheer Zamata is booked and busy. The 34-year-old comedian is steadily racking up her acting credits, recently starring alongside Joe Keery in the satirical thriller Spree. She's also set to appear on Hulu's comedy Woke — premiering Sept. 9 — with Lamorne Morris from New Girl. But if Zamata looks familiar aside from those roles, it's probably because you've seen the actress flash her comedic style on shows such as Saturday Night Live and Netflix's The Last O.G., as well as in films including The Weekend and Amy Schumer's I Feel Pretty. Ahead, check out some of Zamata's standout onscreen performances!

Related:
In a Streaming Rut? Make Sure You've Seen Every One of Hulu's Best New Shows of 2020
Previous Next Start Slideshow
TVMoviesWokeSasheer Zamata