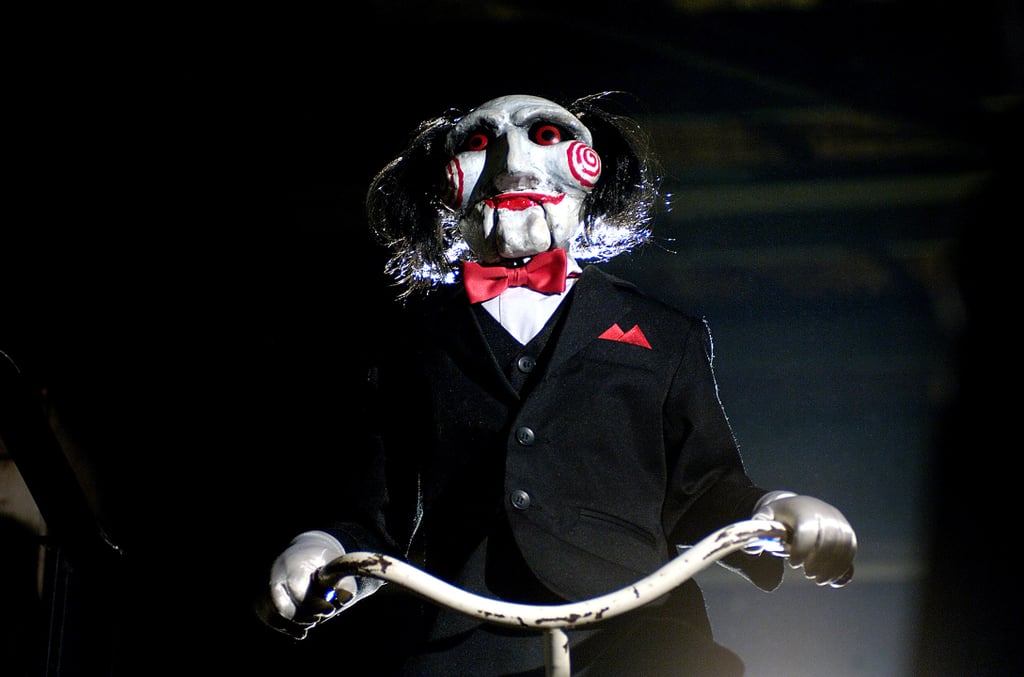 The Saw Franchise Is Continuing With a 10th Terrifying Film

Get ready horror fans: a new Saw movie is officially on the way, guaranteed to bring the legendary Jigsaw back into the hearts (and nightmares) of fans everywhere. Lionsgate confirmed the news that "Saw 10" is on its way on Twitter. The new film is currently set to be released in time for Halloween 2023. The movie is currently untitled and no details about the plot are known. It will be directed by Kevin Greutert. Bloody Disgusting first reported the news.

The most recent Saw movie was "Spiral: From the Book of Saw," which premiered in 2021 and was the first installment in the storied horror franchise since 2017. The film starred Chris Rock, Max Minghella, and Samuel L. Jackson and made $40.6 million worldwide at the box office. It marked a new direction for the franchise and was about police efforts to stop a Jigsaw copycat killer. Whether "Saw 10" will have a similar plot or will have its own new direction remains to be seen.

The original "Saw" premiered in 2004 and was directed by James Wan. A new Saw movie hit theaters just in time for Halloween for the next six years, ending with "Saw 3D." The story continued in 2017 with "Jigsaw" and then with "Spiral." The most financially successful "Saw" film was "Saw II," which starred Donnie Wahlberg.

Read on for everything we know about "Saw 10," including its release date.