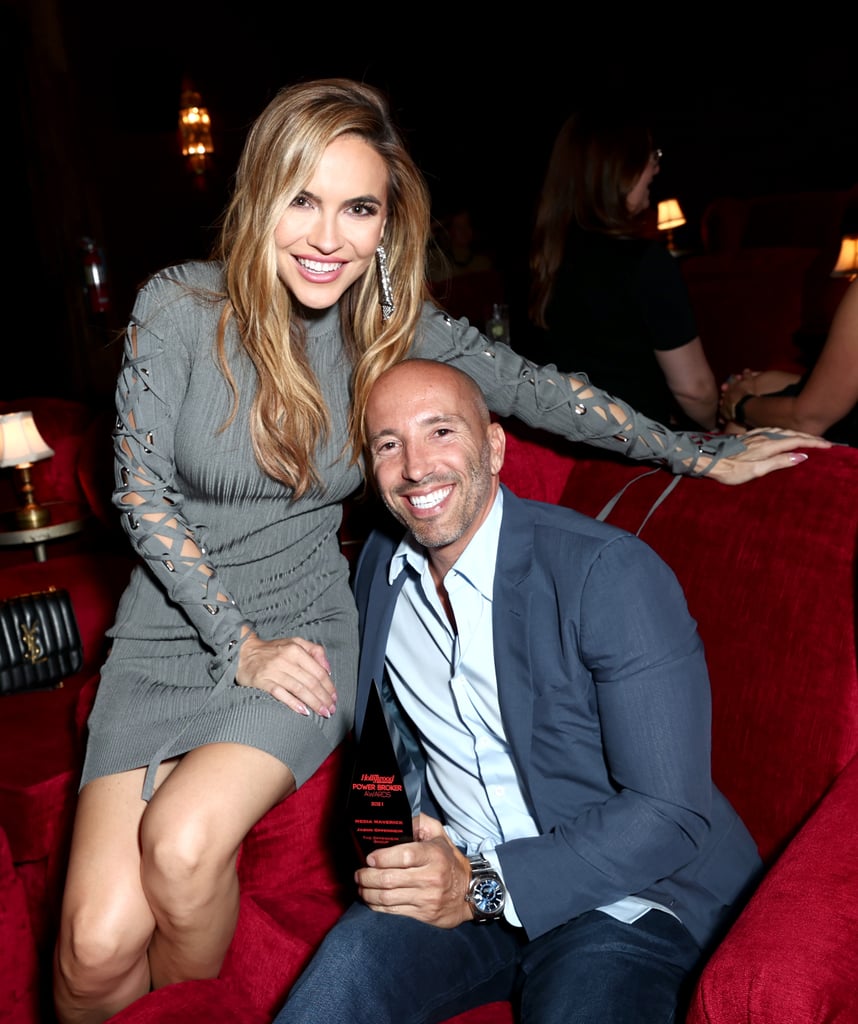 Selling Sunset is officially back for another season, and one of the questions on everyone's minds is: what's going on with Chrishell Stause and Jason Oppenheim? Well, since we last saw Chrishell and Jason on season three, their work relationship has turned into something a bit more personal. Following Chrishell's split from pro dancer Keo Motsepe back in February, the 40-year-old actress casually made her relationship with Jason Instagram official. Alongside photos from their July trip to Italy, Chrishell wrote, "The JLo effect."

Jason also confirmed their romance to People, saying: "Chrishell and I became close friends and it has developed into an amazing relationship. I care about her deeply and we're very happy together." Since Selling Sunset has already been renewed for a fifth season, perhaps we'll get to see more of their blossoming romance then? In the meantime, check out some of their cutest moments ahead.

Netflix
The "Freeridge" Cast Say "On My Block" Fans Won't Be Disappointed: "It's Honestly the Same"
by Noelle Devoe 55 minutes ago

Celebrity Instagrams
Priscilla Presley Pays Tribute to Lisa Marie on Her 55th Birthday: "Our Hearts Are Broken"
by Eden Arielle Gordon 21 hours ago