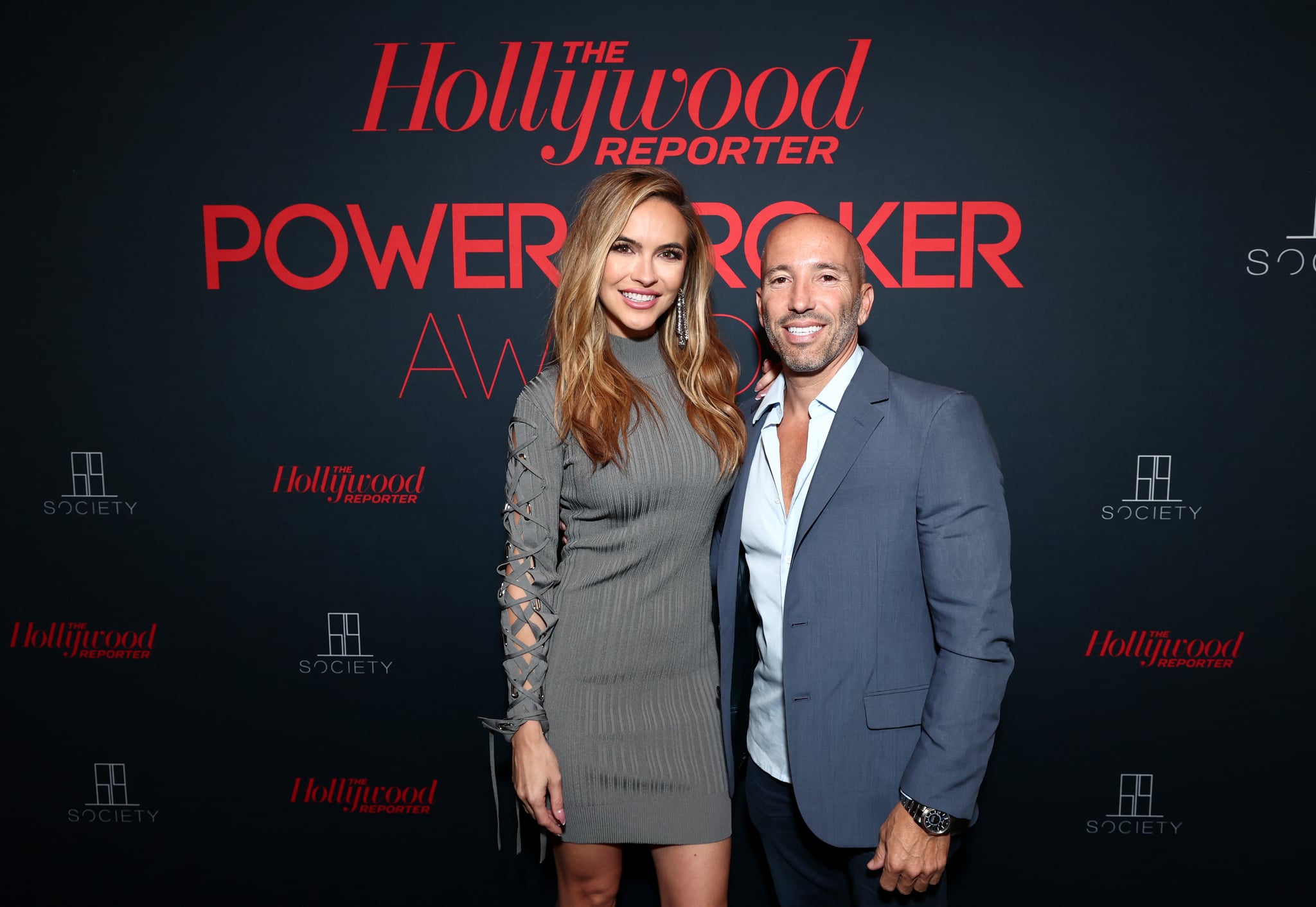 Chrishell Stause and Jason Oppenheim have called it quits, People reports. According to the publication, the Selling Sunset stars recently broke up, five months after going public with their romance.

Shortly after the news broke, Jason confirmed the split by sharing a statement on his Instagram Stories on Dec. 21. "While Chrishell and I are no longer together, we remain best friends and we will always love and support one another," he wrote. "She was the most amazing girlfriend I've ever had, and it was the happiest and most fulfilling relationship of my life. While we have different wants regarding a family, we continue to have the utmost respect for one another. Chrishell is an exceptional human being and loving her and having her in my life is one of the best things that has ever happened to me."

Jason and Chrishell confirmed their relationship over the summer by sharing photos of their Italian vacation on Instagram. "The JLo effect," Chrishell captioned the snaps. Meanwhile, Jason told People at the time that he and Chrishell were "close friends" before their friendship blossomed into "an amazing relationship." He added, "I care about her deeply and we're very happy together."

Chrishell has yet to publicly comment on the split, but it's likely that we'll see it play out on the upcoming fifth season of Selling Sunset. 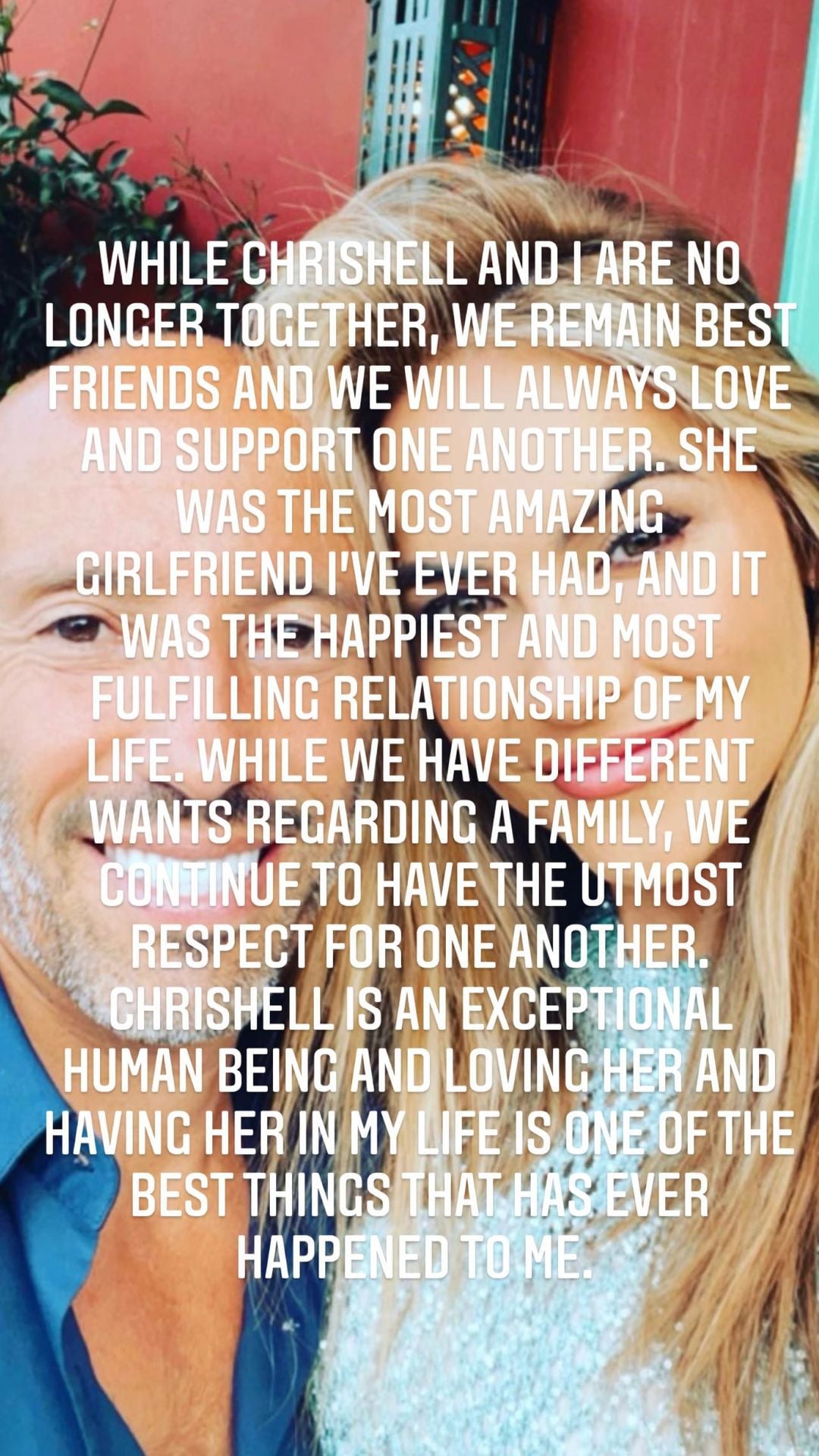