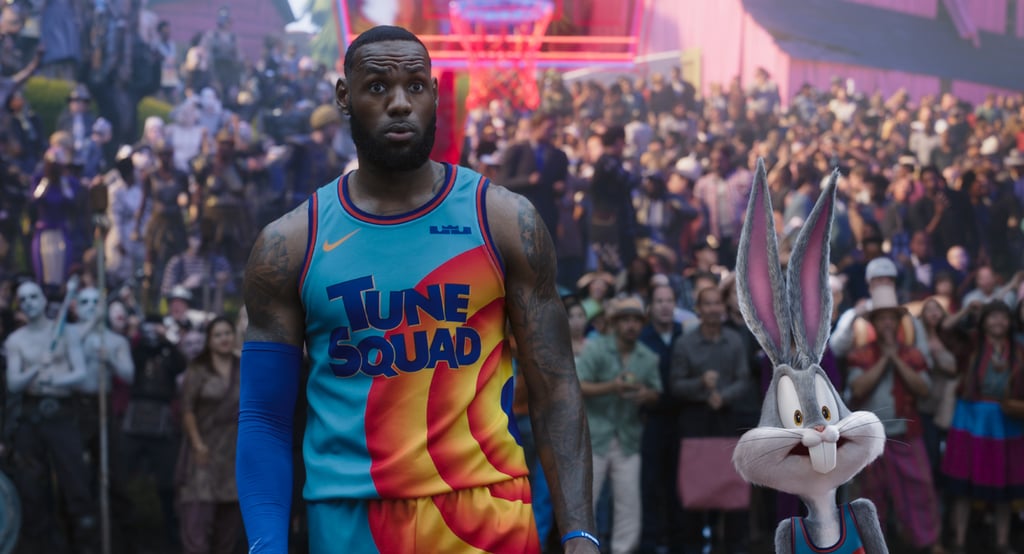 Space Jam: A New Legacy Is a Slam Dunk So Far as This Looney Tunes Fan Is Concerned

I can count on one hand the number of sequels I felt either lived up to or exceeded the expectations set by the first film, and luckily, Space Jam: A New Legacy can be added to that list. Growing up, 1996's Space Jam was a staple at my house and instilled in me a love of the Looney Tunes. I remember trips to a Warner Bros. Studio Store and getting excited whenever I saw Bugs Bunny or Daffy Duck before riding the Roadrunner Express at Six Flags Fiesta Texas. The Warner Bros. Studio Store retail chain closed in 2001 and it's been over 10 years since I last went to Six Flags, but for the two-hour runtime of Space Jam: A New Legacy, it felt like no time had passed.

The premise of Space Jam: A New Legacy follows the formula set by the first film in which an NBA superstar gets sucked into a fictional world where the Looney Tunes's survival hinges on his ability to beat a team of superpowered goons in a game of basketball. The main difference between the two is that LeBron, unlike Michael Jordan, is out to save his son, Dom, from the evil clutches of an evil computer AI called Al-G Rhythm. While Michael is recruited by the Looney Tunes to defeat an evil alien named Swackhammer, LeBron recruits the Looney Tunes to be a part of his squad. Granted, the Looney Tunes weren't his first pick, but it was the only way Bugs Bunny could get the entire gang back together after Al-G Rhythm persuaded them to leave their homeworld for one of Warner Bros. other popular properties. Just imagine Casablanca's Ingrid Bergman saying, "play it, Yosemite Sam," or Granny being a stand in for The Matrix's Trinity.

If you're still on the fence about the sequel, ahead are the three biggest reasons you should check out Space Jam: A New Legacy when it premieres in theaters and on HBO Max on July 16.