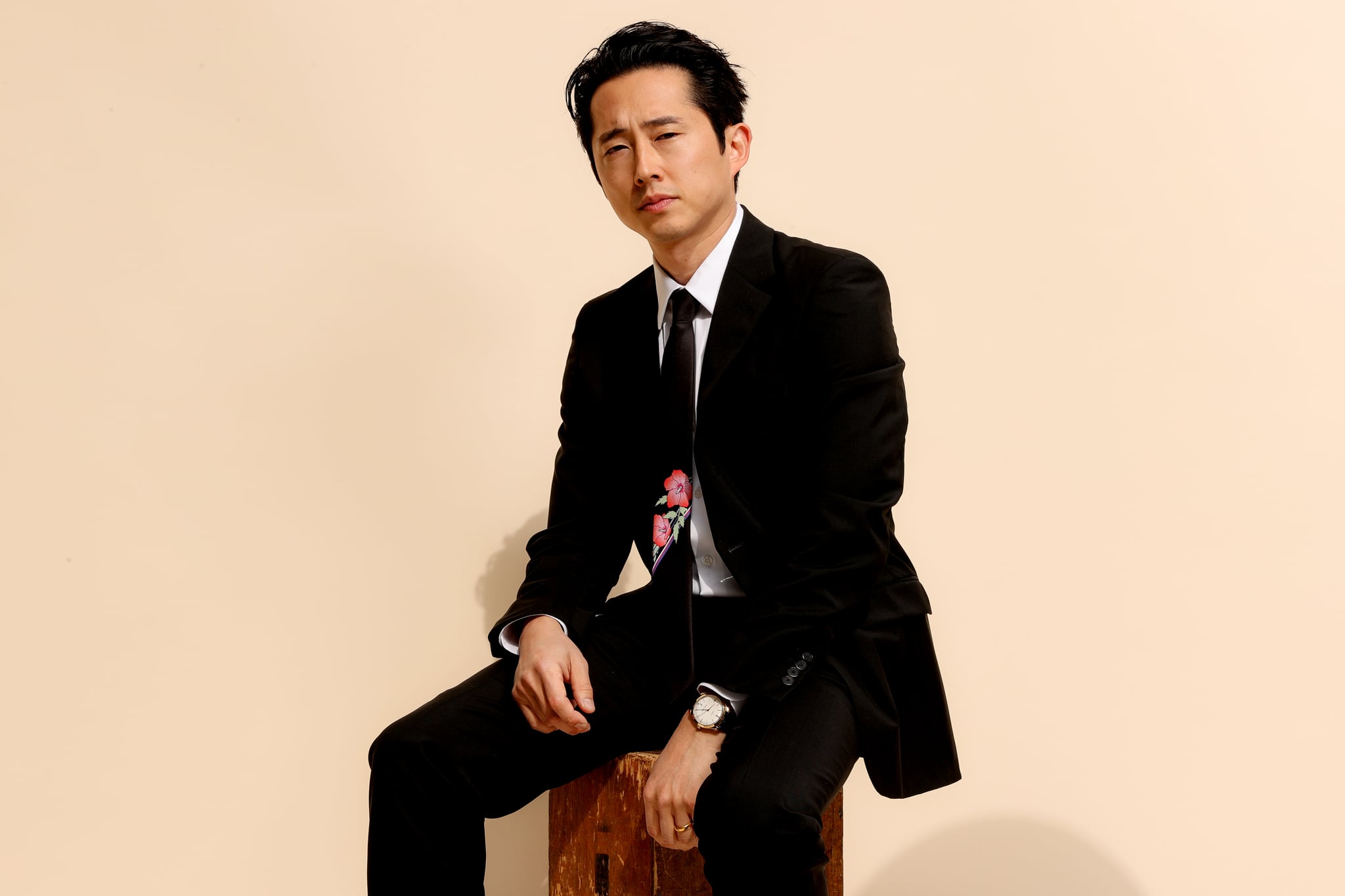 Steven Yeun is finally getting the recognition he deserves thanks to his role as Jacob Yi in Minari. Not only did Yeun receive his first-ever Oscar nomination on March 15, he became the first Asian-American best actor nominee in Oscars history. Along with the nomination of Riz Ahmed in the same category, this year's ceremony marks the first time two men of East or South Asian descent were recognized in the same year. Miyoshi Umeki and Haing S. Ngor are currently the only Asian-American actors to win Oscars in the supporting actress and actor categories.

In the history of the Oscars, only five men of East or South Asian descent have been nominated for best actor. Out of the five — which includes Yeun, Ahmed, Yul Brynner, Topol, and Sir Ben Kingsley — only Brynner and Kinglsey have taken home the award, Brynner for 1956's The King and I and Kingsley for 1982's Gandhi. Despite Brynner's Buryat lineage, his casting as the King of Siam was considered problematic. It's been 18 years since Kinglsey was nominated for his role as Colonel Massoud Amir Behrani in House of Sand and Fog, so Yeun's nomination has been a long time coming.

Related:
Here Are the 2021 Oscar Nominees, Including Judas and the Black Messiah and Minari

"It's probably a bummer that that is the case. This is a hard one for me," Yeun previously told Variety about potentially making history with a nomination. "As great as it would be to set a precedent or be part of a moment that breaks through a ceiling, I personally don't want to be ensnared by that moment, either. The truth that I'm trying to understand for myself is who I am, individually."

He continued, "I'm happy to serve a larger moment for the community. And I'm happy to push narratives and show who we are because I am that, too. I am an Asian American and the pride I have for that is immense. But also, for me, it's really about carrying my space and myself through this life and making sure that I tell it true from my perspective. But it would be awesome, and I hope that we can have many more of those and that it won't be an issue moving forward."