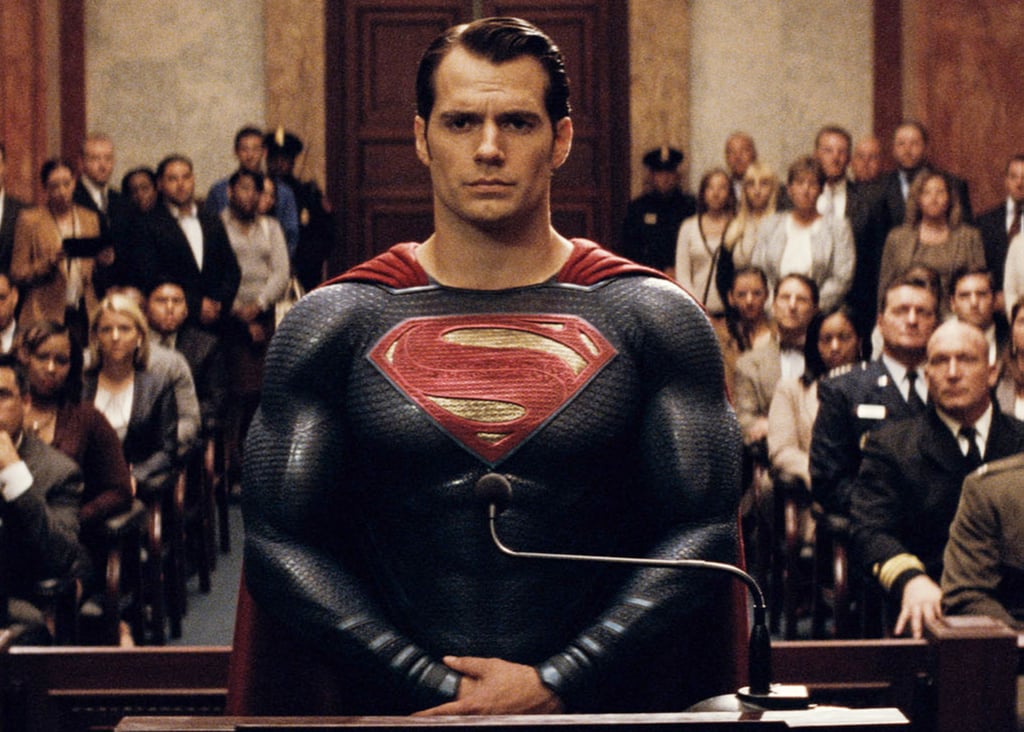 It's a Bird, It's a Plane, It's Another Superman Reboot

Man of Steel fans, it seems we're finally getting more details about the first Black Superman film. On Feb. 26, it was announced that a Superman reboot is currently in the works over at Warner Bros. and DC. Henry Cavill's replacement will mark the fourth time an actor gets to sport the iconic red and blue in film, following Christopher Reeve, Brandon Routh, and, of course, Cavill himself. Very few details about the project have been confirmed at this time, outside of who is writing the script and which producers are involved. Ahead, we've broken down some of the most important details including which directors are being considered and hints at a potential plot.