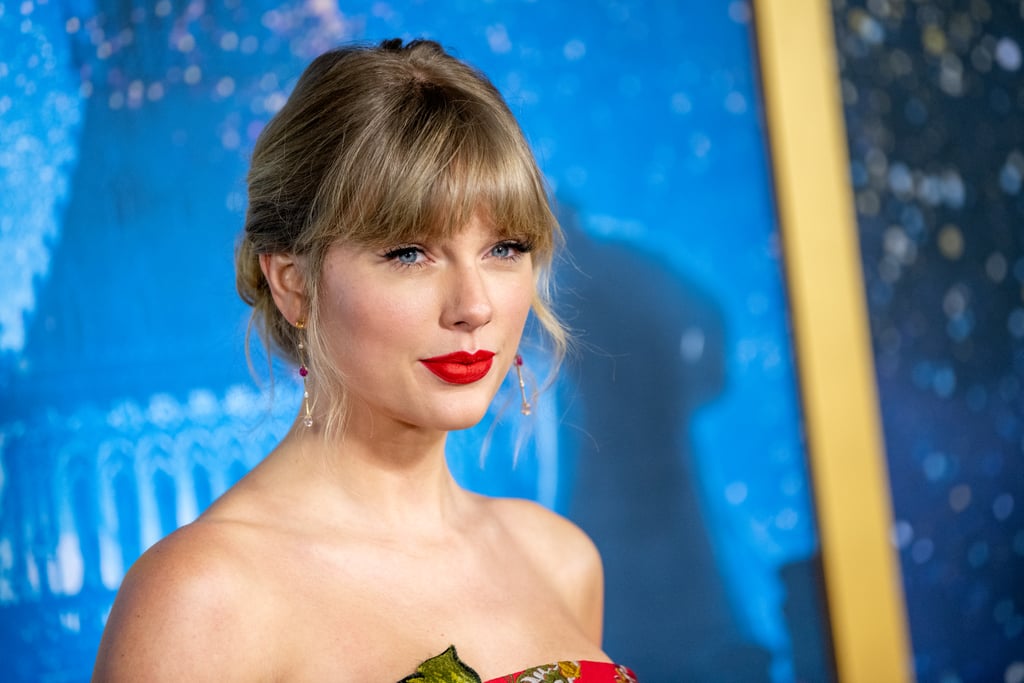 Taylor Swift's Folklore album has taken a nostalgic turn — as if we weren't already deep in our feelings over it. Shortly after the singer dropped her surprise collection on July 24, fans began to notice some opportunities to combine new tracks with old favorites. For instance, TikTok user @eeeeelah created a mashup of "Betty" and "All Too Well" from Swift's Red album and, well, the bridge speaks for itself. It's like these songs were made to be played together!

Swift's fans are just as excited about the combo, and have even started recording themselves listening to the remixes for the first time. The song has also inspired some other Folklore mashups, with songs like "Illicit Affairs" and "Fearless," and "Exile" and "Back to December." Sigh. We really do love to see it.

Although you can't find these fan-made mashups on Spotify, you can take a listen to a few of our favorites ahead.