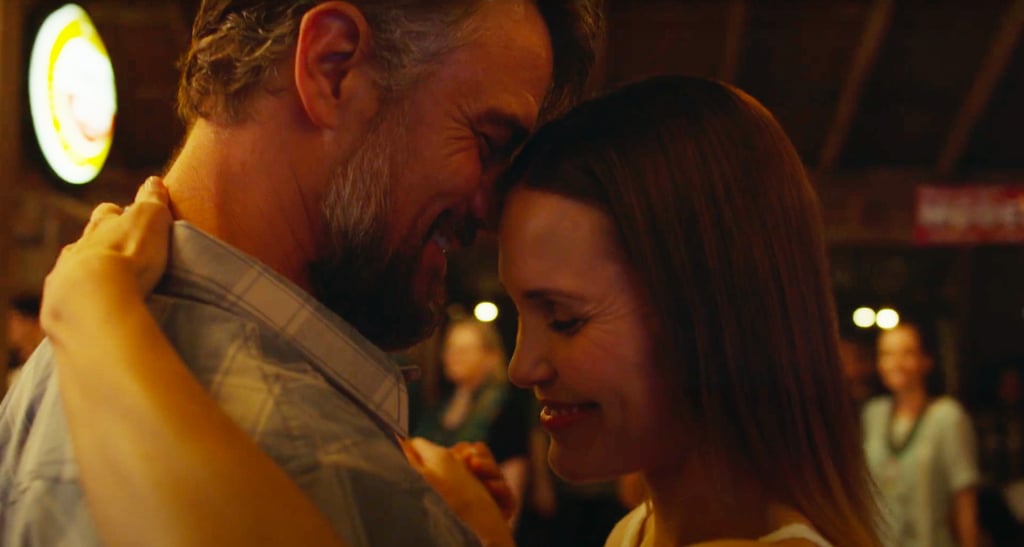 If you're looking for a cheesy romance movie to curl up with a warm cup of tea to watch, look no further than The Lost Husband. The film starring Josh Duhamel and Leslie Bibb was originally released on demand in April but has gained even more popularity since it hit Netflix. And it's not hard to tell why — it has all the makings of a classic Hallmark movie. Following the death of her husband, a mother named Libby (Bibb) and her two kids start a new life for themselves by staying with her aunt in Texas. After helping out around the farm, Libby eventually falls for the ruggedly handsome (and slightly rude) farm manager James.

Is the storyline predictable? Most definitely! Is it cheesier than the actual cheese Libby and James make on the farm? Yep! Did it make me want to pack up my life and move to a farmhouse in the middle of nowhere? You better believe it! Keep reading for all the unfiltered thoughts I had while watching The Lost Husband on Netflix.