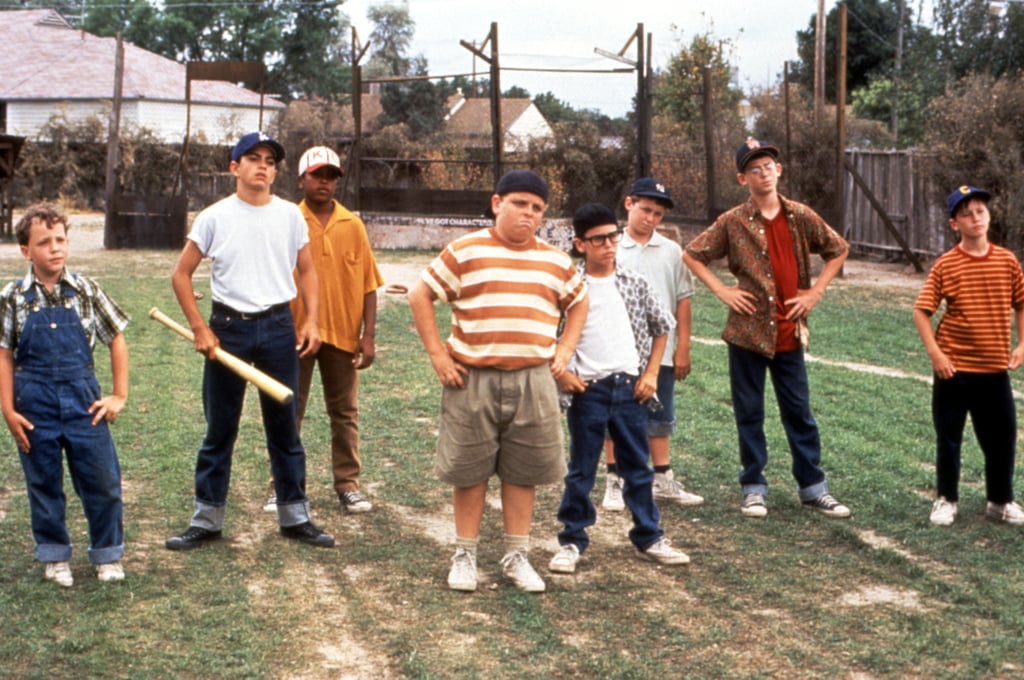 In a video shared on July 15, the squad reminisced on some of their most famous lines, such as Renna's "You're killing me, Smalls" and Horneff's "You eat dog crap for breakfast, geek!" The gathering was organized to help benefit the Justin Turner Foundation, which was founded by Turner and his wife, Kourtney. The charity supports youth baseball organizations, as well as homeless veterans and children who are battling illnesses and diseases. Watch the reunion ahead, then scroll through memorable stills from the film for a dose of nostalgia. Oh, and read up on everything we know about the upcoming Sandlot series — because, yes, that's happening!

Related:
20 Pictures From The Sandlot That Will Instantly Transport You to the Summer of 1962
Previous Next Start Slideshow
NostalgiaThe SandlotMovies

Ariana Grande
"13: The Musical" Isn't Based on a True Story, but It Is Inspired by Real Life
by Alicia Geigel 22 hours ago