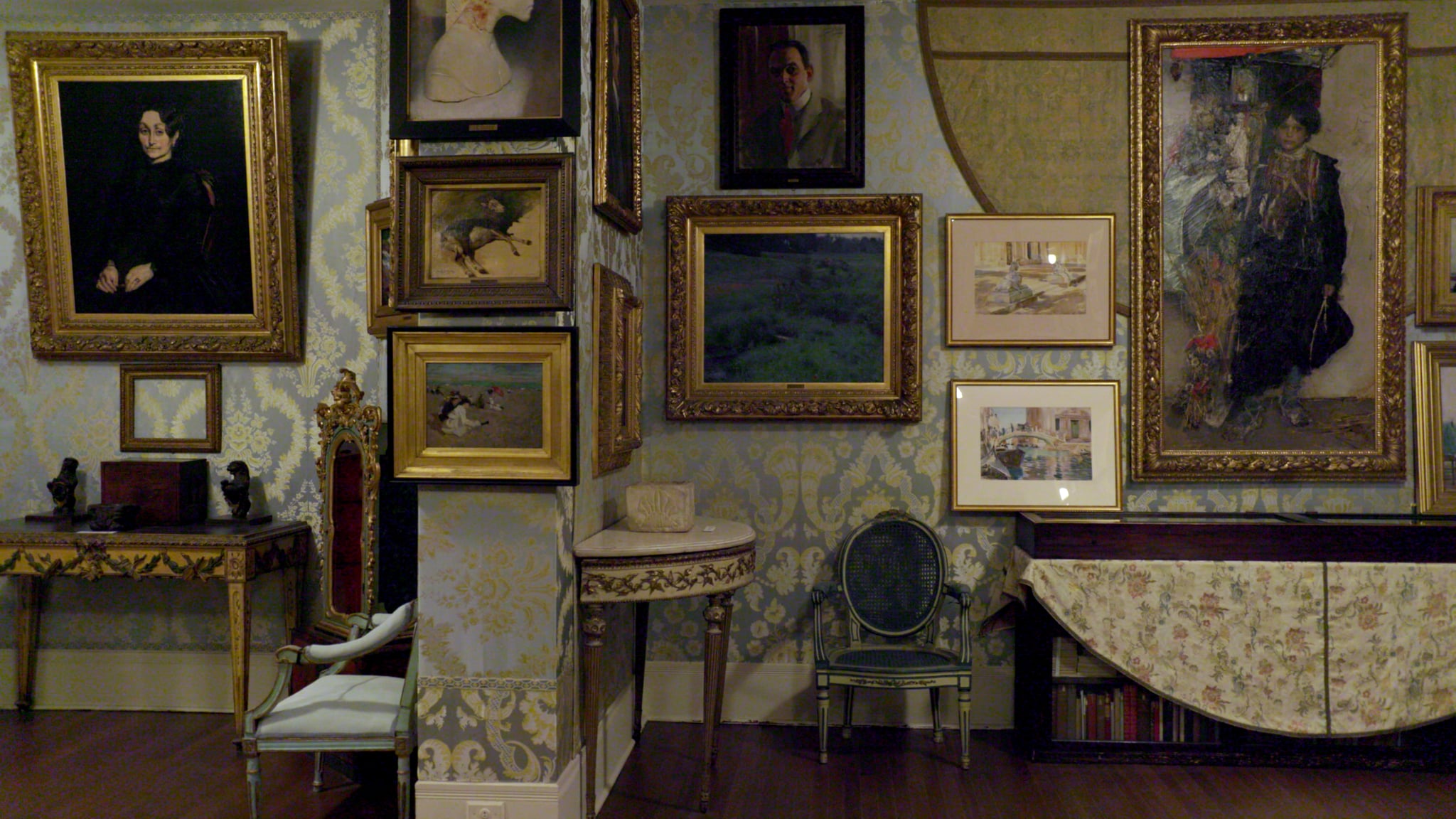 Another intriguing entry into Netflix's true-crime library, the docuseries This Is a Robbery takes a deep dive into one of the most baffling art heists in history. In 1990, two men disguised as Boston police officers broke into the Isabella Stewart Gardner Museum and stole 13 pieces of art worth hundreds of millions of dollars. 30 years later, we have leads about the robbers, but we don't know very much about the art's whereabouts. Suffice to say, the stolen works have not been returned.

The missing pieces include some of the most valuable works in art history: Govaert Flinck's "Landscape with Obelisk," Rembrandt van Rijn's "Christ in the Storm on the Lake of Galilee," Édouard Manet's "Chez Tortoni," and Johannes Vermeer's "The Concert." Oddly, the robbers left behind expensive Titian and Michaelangelo works while going for more obscure and less valuable pieces such as a Shang dynasty vase and bronze-plated eagle. Still, the 13 stolen works are valued at half a billion dollars in total.

This Is a Robbery does flesh out the multiple times that law enforcement almost came close to finding the art. For example, a petty criminal named William Youngworth led a Boston Herald reporter to a storage space that supposedly contained "Christ in the Storm on the Lake of Galilee." Youngworth also sent pictures and samples of the pieces he had, but the paint chips he offered led to inconclusive results. The docuseries also takes a close look at a man named George Reissfelder who matched the profile of one of the fake police officers. According to his sister-in-law, Reissfelder supposedly had Manet's "Chez Tortoni" at one point. One of Reissfelder's associates, a gangster named Bobby Guarente, also apparently gave two Gardner pieces to his associate Robert Gentile, according to Guarente's widow. The FBI searched Gentile's property without any luck, however. These places, if the artwork really did reside in them, were likely temporary homes.

So what happened to the Gardner pieces? In the docuseries, art thief Myles Connor suggests that they may have gone overseas to Saudi Arabia. But over the years, people have also claimed to spot pieces all over the world. It's also possible that someone may have just gotten rid of the art altogether because of the heat around them. In any case, mystery looms over the whereabouts of these prized pieces.

Today, the Gardner Museum is offering a $10 million reward to anyone who can provide information leading directly to the recovery of the 13 works of art.