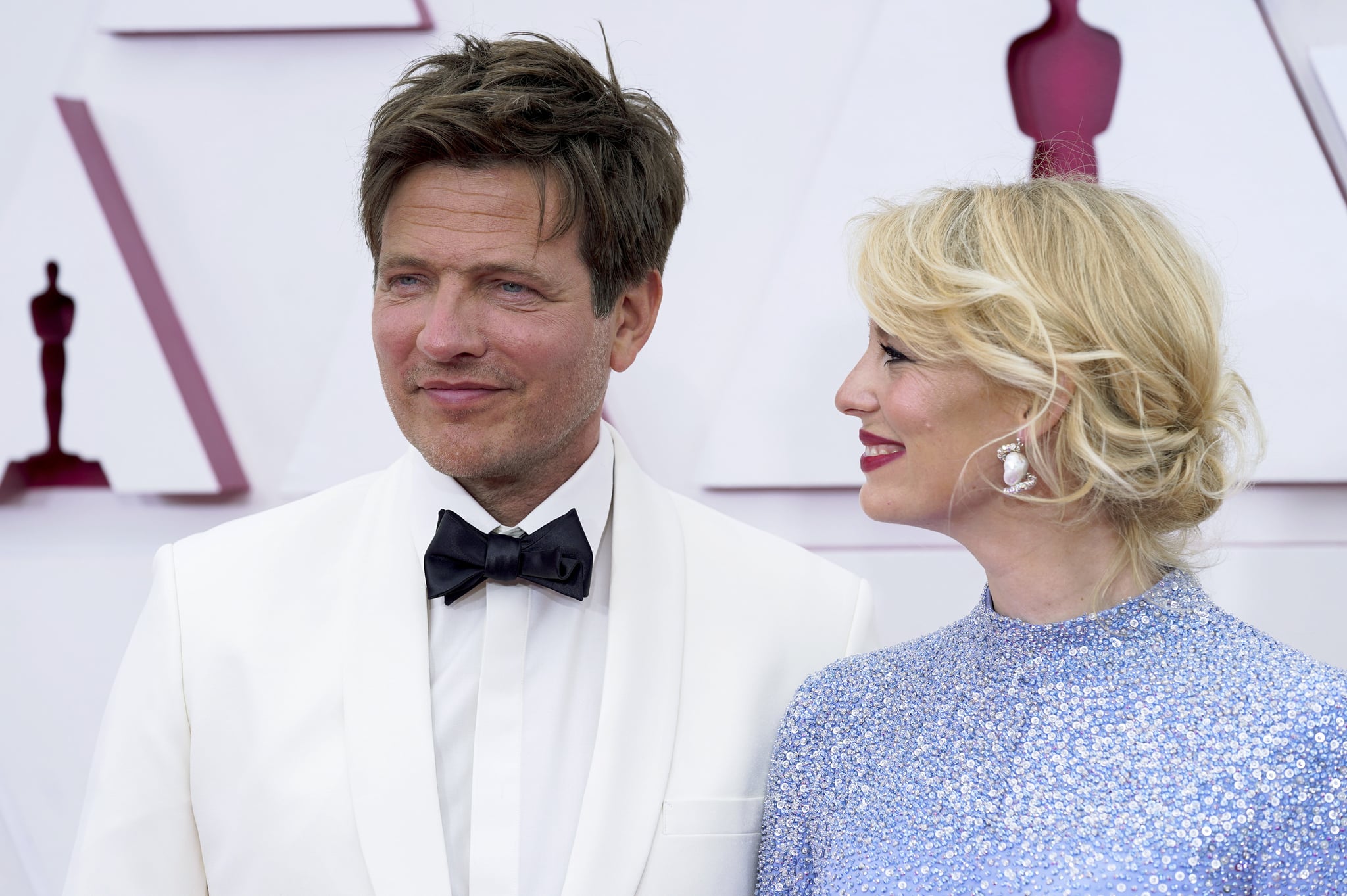 Writer-director Thomas Vinterberg took to the stage Sunday night to accept the Oscar for best international feature film for Another Round, and his speech quickly became one of the most touching moments of the night. In his speech, Vinterberg thanked the artists he worked with on this and other films and also dedicated the win and the whole movie to the memory of his late daughter, Ida.

Vinterberg has been a staple in the international filmmaking world since the mid-1990s. Over the past couple of decades, he has written and directed a wide variety of movies, both in his native Denmark and for English-speaking audiences, and has competed for prizes at major film festivals like Cannes, Berlin International Film Festival, and others.

In 2019, Vinterberg suffered the unspeakable tragedy that he spoke about in his acceptance speech. While driving in Belgium, Vinterberg's daughter Ida, then 19 years old, and her mother, Vinterberg's ex-wife Maria Walbom, were in an accident when they were struck by a distracted driver. Walbom survived, but Ida did not.

"My life was destroyed," Vinterberg told IndieWire. "We were very close. She always told me the honest truth . . . It did not make sense to continue [with the movie], but it did not make sense not to continue. She would've hated that. So we decided to make the movie for her. That was the only way we could do this . . . She is all over this movie for me. She's in every minute."

English-language audiences probably are most familiar with Vinterberg's work from the 2015 historical drama Far from the Madding Crowd, starring Carey Mulligan. Along with fellow Danish filmmaker Lars von Trier, Vinterberg is credited with developing the "Dogme 95" filmmaking style, which focused on trying to simplify film production, eschew special effects and other expensive production moves, and put the focus back on the artists, rather than the studios. Another Round marks his first Oscar win, but not his first nomination: his 2012 movie The Hunt was also nominated for best international feature film, the same award he finally won this year.

Thomas Vinterberg remembers his late daughter in moving acceptance speech: "This is a miracle that just happened—and you're a part of this miracle. Maybe you've been pulling some strings somewhere, I don't know. But this one is for you." https://t.co/sdgeoBK7lX #Oscars pic.twitter.com/ulzde1Acv4