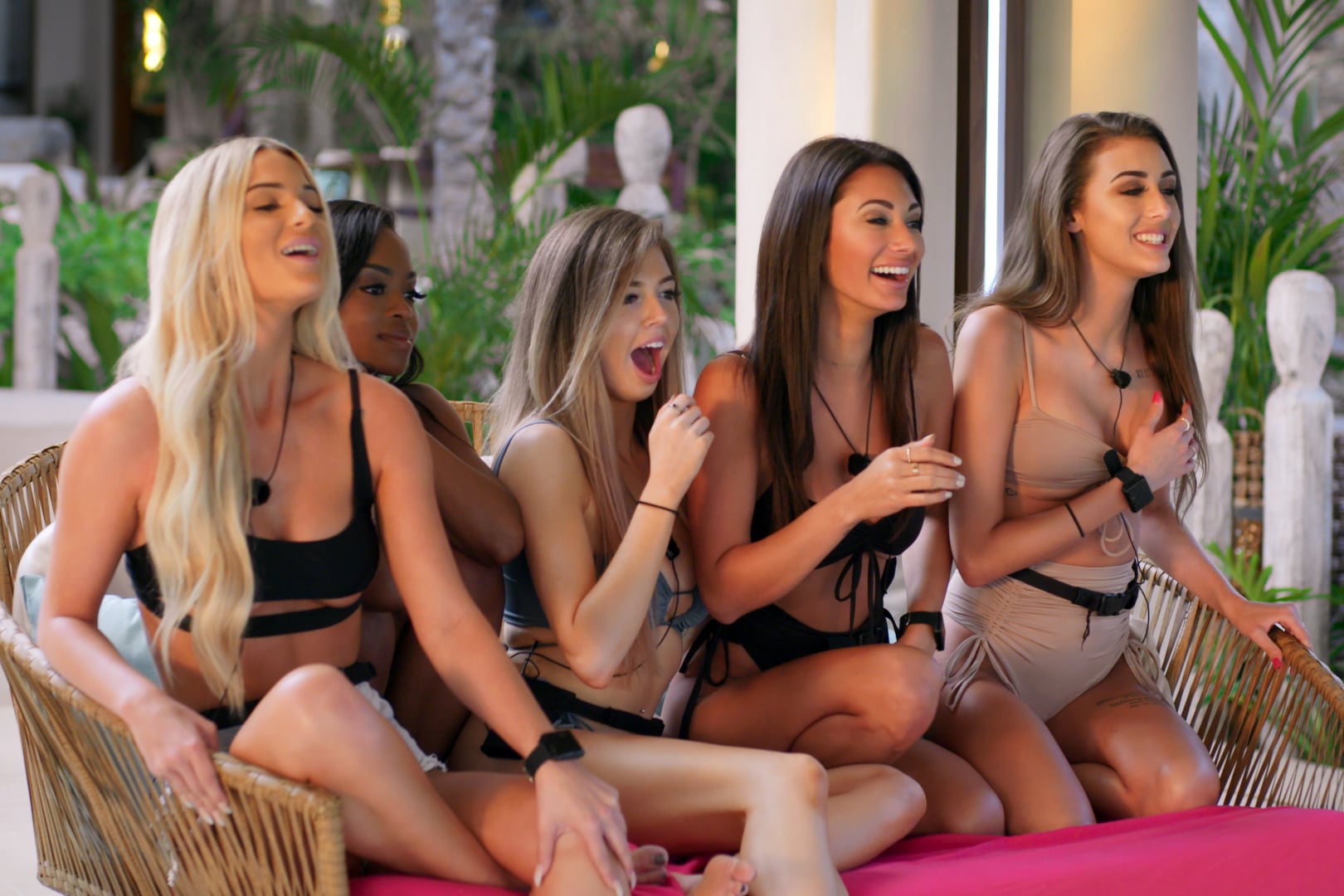 Too Hot to Handle isn't your typical reality dating show, y'all. First of all, finding love isn't the primary objective. Secondly, the season finale doesn't include any proposals. And finally, the contestants are financially incentivized not to have any sort of sexual contact. If you're not exactly clear on how the show works, you're not alone, because not even the contestants knew how the grand prize of $100,000 would be divvied up until the very end. Here's what they did know: any kissing, "heavy petting," or sex of any kind would result in a deduction from that grand prize.

Similar to Love Is Blind, Too Hot to Handle challenges singles to get to know one another on a deeper level before engaging in any kind of physical intimacy. The show also inspires emotional growth in its participants, who came to the retreat as commitment-fearing "serial swipers" simply looking for meaningless hookups. Not every contestant succeeded — of the 14 total participants introduced throughout the season, three (Haley, Madison, and Kori) were sent home for not taking the retreat seriously, and one (Matthew) decided to leave of his own accord after failing to find a love connection. However, the remaining 10 (Chloe, Sharron, David, Harry, Francesca, Rhonda, Nicole, Kelz, Bryce, and Lydia) were all declared winners at the end, and six of those 10 even found some romance.

Of course, the temptation to hook up was too great to resist for some. Over the course of the series, the participants racked up $57,000 in hookup fines, much to the annoyance of Kelz, the self-appointed accountant for the group. (To be fair, when kisses cost $3,000 and sex costs $20,000, it's pretty easy for the bills to add up.) Luckily, the most rebellious couple, Francesca and Harry, were given the chance to earn back the $32,000 they'd combined to lose, bringing the pot back up to a respectable $75,000 by the end.

During the finale, Lana (the cone-shaped virtual assistant who plays Big Brother on the series) decided that the 10 remaining retreat members had all demonstrated personal growth, which meant they were all deserving of a prize. The $75,000 was split 10 ways, giving everyone $7,500 each. However, for most of the participants, it wasn't about the money (especially for Instagram celebrity Francesca, who seems to be doing just fine financially). It was about showing vulnerability, learning to trust, forming amazing new friendships, and — for Francesca and Harry, Sharron and Rhonda, and David and Lydia — making genuine love connections.