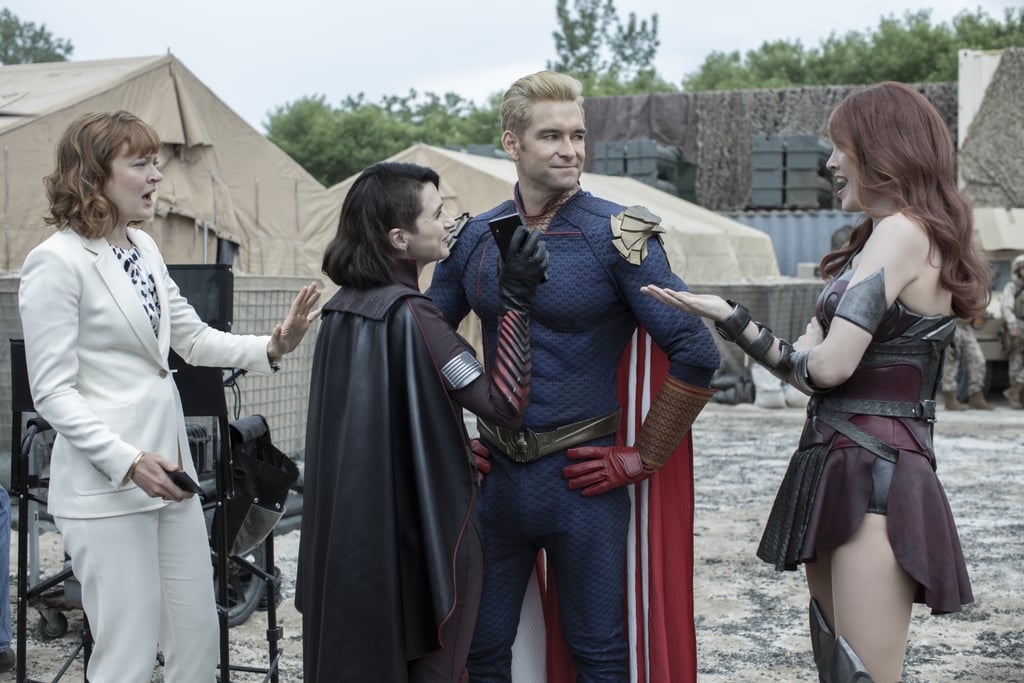 Obsessed With The Boys? Here Are 10 More Supercharged Shows to Watch

If you were obsessed with season one of The Boys and can't wait for the season two premiere on Sept. 4, you're not alone. And since it'll be rolled out on a weekly basis, you may need something to hold you over between episodes. The Boys isn't the only gritty yet darkly comedic show out there. However, it is the only show where a group called the Boys is focused on exposing the truth about an evil corporation named Vought and its superhero group called the Seven due to their corruption. Whether you're looking for something Batman-adjacent like Gotham or one of Marvel's many TV offerings, we've got you covered ahead with 10 shows.

Related:
ICYMI: The Boys Has Already Been Renewed For Season 3, So There's More Coming in 2021
Previous Next Start Slideshow
HuluNetflixTVStreamingAmazon Prime VideoThe Boys