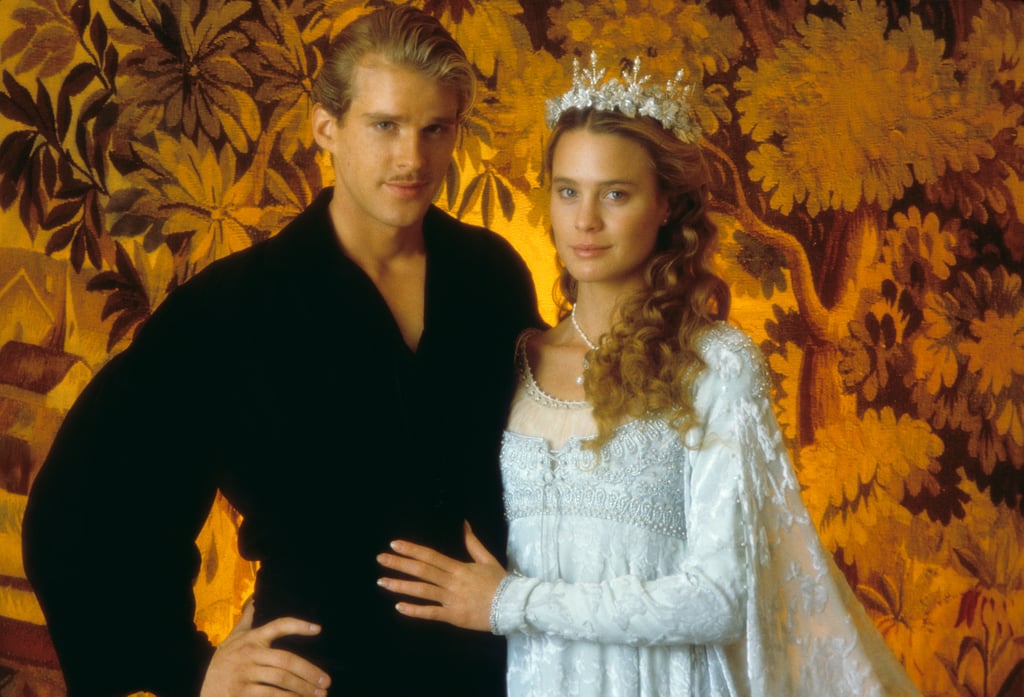 There's Talk of a Princess Bride Reboot, but Fans (and Cary Elwes!) Aren't Too Thrilled

In 2019, hearing about a remake of your favorite film doesn't come as a surprise. In fact, a lot of the time it's welcomed. That said, The Princess Bride fans would like their 1987 movie to remain as is thankyouverymuch. If it ain't broke, don't fix it — right?

In a Variety article published Tuesday, Sony Pictures Entertainment CEO Tony Vinciquerra teased a potential remake in a tribute to producer Norman Lear. "We have so many people coming to us saying, 'We want to remake this show or that show,'" Vinciquerra said. "Very famous people whose names I won't use, but they want to redo The Princess Bride."

Twitter users didn't take too kindly to this news once it surfaced on social media. Fans began to freak out at the mere idea of a remake, although they don't seem to be bothered by Disney's stage musical adaptation that's currently in the works. The disappointment extended so far that Cary Elwes (the original Westley) chimed in with a spot-on response: "There's a shortage of perfect movies in this world. It would be a pity to damage this one," he tweeted on Tuesday night. Now, will Sony say, "As you wish," and let this reboot rest in peace?