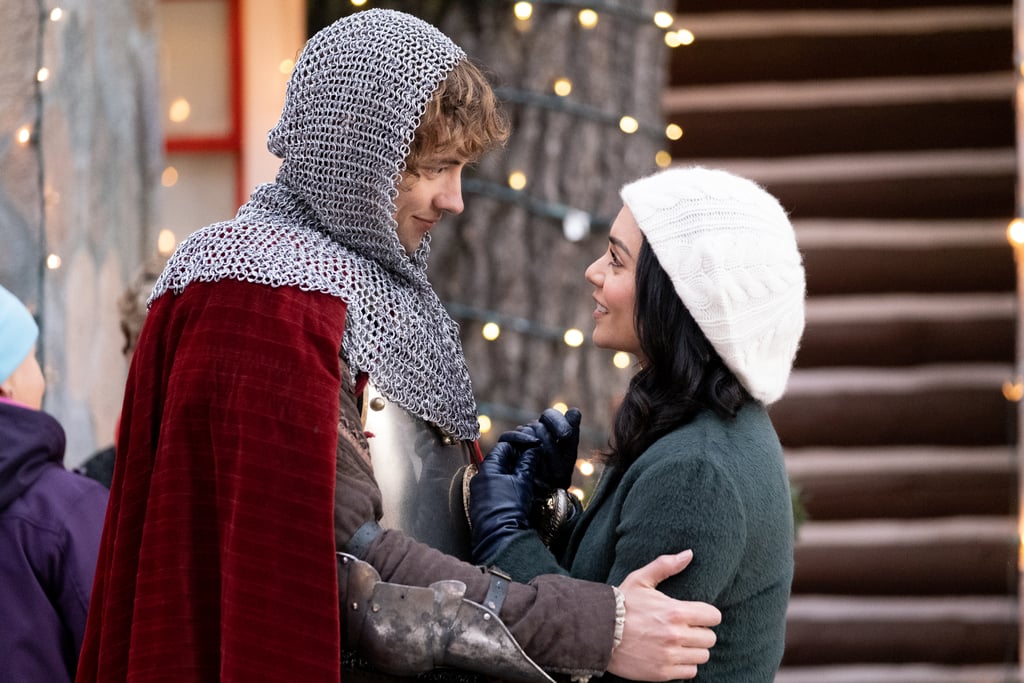 Netflix's The Knight Before Christmas Is Super Unrealistic, but People Can't Get Enough

As the weather gets colder, Netflix has you covered with a ton of holiday movies to binge-watch all season long. The latest film to hit the streaming service is the time-traveling rom-com, The Knight Before Christmas, and yes, it's just as cheesy as it sounds.

After a handsome knight (Josh Whitehouse) gets magically transported to modern day, he ends up falling for a charming school teacher (Vanessa Hudgens) with impeccable clothes and an immaculate home covered in festive decorations. (Seriously, how does she afford all of that on a teacher's salary?) While the storyline is slightly unrealistic (OK, very unrealistic) and the ending is super predictable, we're still completely and utterly obsessed. What can we say? We're hopeless romantics.

Clearly, we're not the only ones who feel that way. Following the film's release on Nov. 21, Twitter has been flooded with hilarious memes and thought-provoking comments about the historical many inaccuracies. See some of the best reactions to the film ahead.