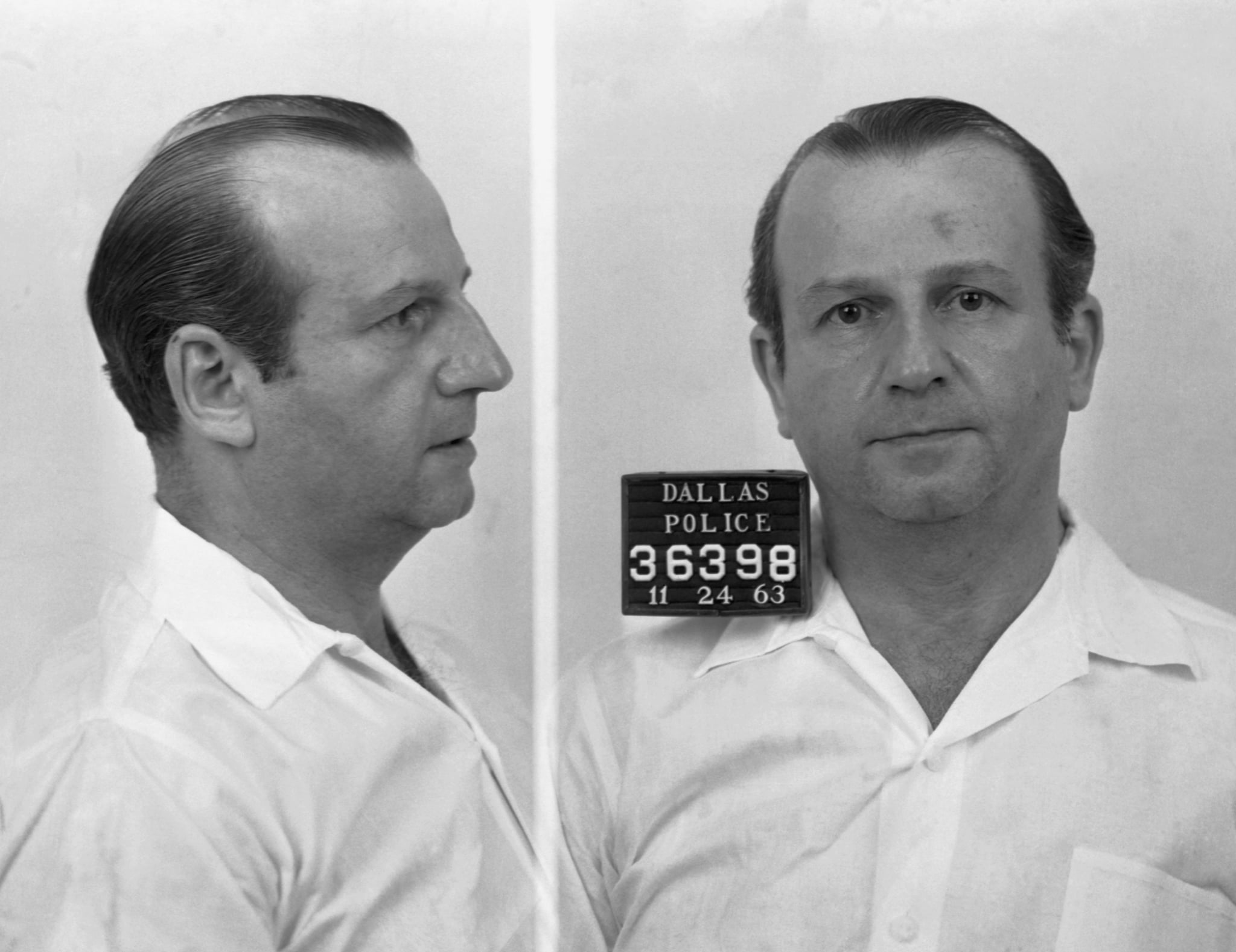 You don't have to be a history buff to notice that season two of Netflix's The Umbrella Academy had a real-life '60s twist. "Jack" from Dallas in 1963 is Jack Ruby — yes, the Jack Ruby who (allegedly) shot President John F. Kennedy's assassin Lee Harvey Oswald. Although he only appears on a few episodes, it's clear where the storyline is going. (Side note: John Kapelos, who plays Jack Ruby, is also known for playing Carl the janitor in The Breakfast Club and Elias Gould in Suits.) Let's review what we know from the show, as well as what happened to the real-life Jack Ruby.

Who Is Jack in The Umbrella Academy?

Here's what we know: one night at a club, Sissy's husband Carl gets kicked out and accidentally leaves his wallet behind. Luther notices that Vanya picks up Carl from the club and uses his ID to get in and try to find his sister. After finding out that Allison is married, Luther is heartbroken and loses a match purposefully, causing Jack to fire Luther. After many events in the second season, Luther tries to call Jack numerous times at his club. However, Jack doesn't pick up and grabs a nearby gun after hearing that Lee Harvey Oswald has been arrested for killing President Kennedy.

What Happened to Jack Ruby in Real Life?

The finale of the series seems to hint at real events that happened after President Kennedy's death. According to History, Lee Harvey Oswald was walking toward the vehicle that would take him to prison when Ruby appeared. Ruby shot Lee in the midst of various police and reporters, then was immediately taken into police custody. Lee died several hours later and Jack was convicted of his murder and was given a death sentence. After appealing, he was granted a retrial, but he died of a pulmonary embolism from lung cancer before receiving the conviction.