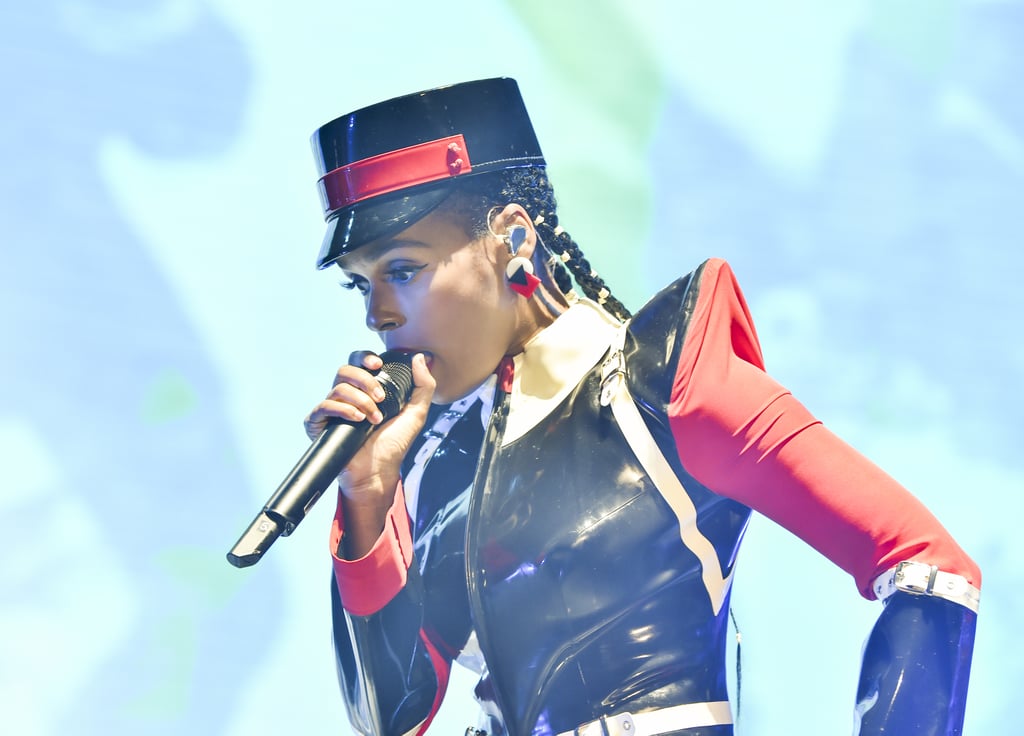 The 2010s were a pretty phenomenal decade when it comes to music. We saw the explosion of many new and exciting artists, as well as the continued success of longtime performers. With the end of the decade now upon us, everyone is busy talking about the best albums of the decade and which ones had the most lasting cultural, social, and musical influences that will be felt for years to come. But what about the albums that didn't receive as much fanfare?

Before the 2010s officially come to a close, I want to take some time to look back on the albums that I personally loved but didn't receive as much recognition as they should have. Open up your streaming service of choice, and get ready to discover new music from some of the most underrated albums of the 2010s.

Previous Next Start Slideshow
MusicBest Of The Decade