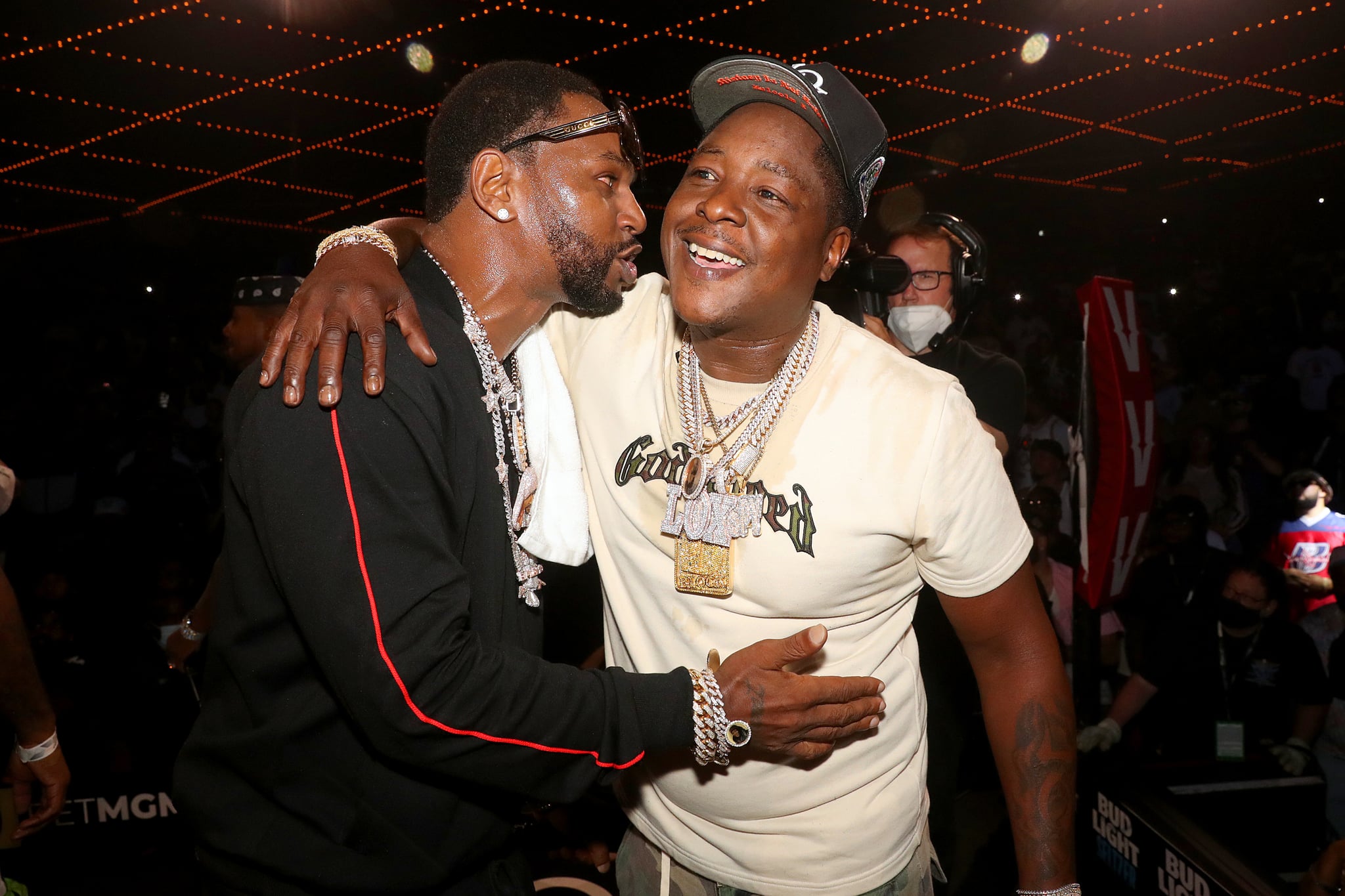 For those that might've missed out on The Lox and Dipset's highly entertaining and, at times, chaotic Verzuz Battle, you still have a chance to see the two iconic New York groups live. Ahead of the battle on Aug. 3, The Lox announced a multicity tour with Dipset called "The Rap Superheroes Tour." Joining the two groups for the tour, which kicks off in Atlanta on Sept. 16, is the hip-hop group State Property.

"Dipset and The Lox, a lot of camaraderie, a lot of good energy, a lot of energy to bounce off each other," Dipset's Jim Jones said on The Joe Budden Podcast back in December 2020. "Cam, Jadakiss, and Styles P literally started the same year to get into this game off of freestyles and things like that. We represent the uptown part of New York City. We represent the culture for New York City. We've been pillars in this industry for the past 20 some odd years along with the whole Ruff Ryders enterprise." Although a ticket sale date has yet to be announced, you can check out their tour dates ahead.