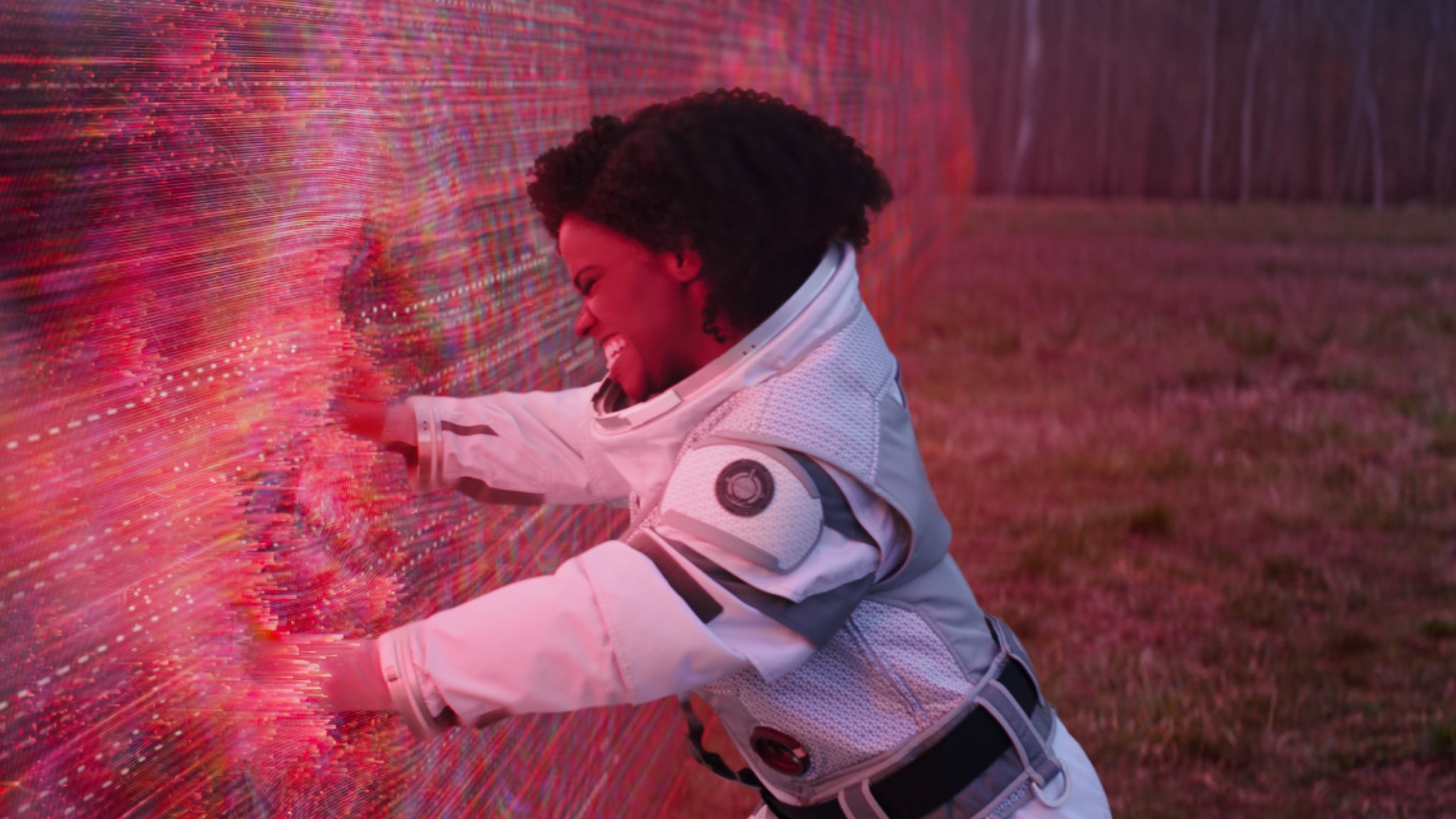 Monica Rambeau has been one of the most interesting characters on WandaVision, and the brand-new superhero is probably going to be part of the Marvel universe for quite a while! Considering the way Monica's story on WandaVision ended, it certainly looks like she's well on her way to superhero status — the only question is where we'll see her next.

Despite starting out the episode out of commission, Monica quickly gets back in action. First, she spends part of the episode being held prisoner by "Pietro," who turns out to actually be Ralph Bohner, an ordinary Westview resident who Agatha chose to control with her magic to manipulate Wanda. Once Monica figures this out and frees herself (and Ralph), she heads out just in time to lend a hand in the fight between Vision and Wanda's family and Director Hayward's S.W.O.R.D. goons. She physically blocks Hayward's bullets when he tries to shoot Billy and Tommy (although Billy takes care of the one bullet Monica misses), and she's there to bid Wanda a bittersweet farewell when Wanda departs the town.

It's the mid-credits scene, though, that really reveals what Monica's next move will be. An unnamed agent pulls her aside as Jimmy takes over the aftermath in Westview, and once they're alone, the agent reveals herself to be a Skrull in disguise. She tells Monica that she was sent by "a friend of your mother's. He heard you'd been grounded, and would like to meet you." When Monica asks, "Where?", the Skrull merely grins and points up, leaving Monica with a delighted grin too. That "up" motion is, presumably, pointing to outer space, where we last saw Nick Fury in the end credits scene of Spider-Man: Far From Home.

At this point, between her superpowers and her recruitment by Nick Fury, it's pretty much a given that Monica is being set up for a much bigger role going forward. The only question is what movie or TV show she'll be in next. It's already been confirmed that she'll be in Captain Marvel 2, but Fury trying to recruit her suggests we might see her in the TV show Secret Invasion as well. Both Captain Marvel 2 and Secret Invasion are tentatively slated for 2022 release dates, but either way, it's sure to be an exciting ride as Monica continues on the path to her most powerful superhero self!