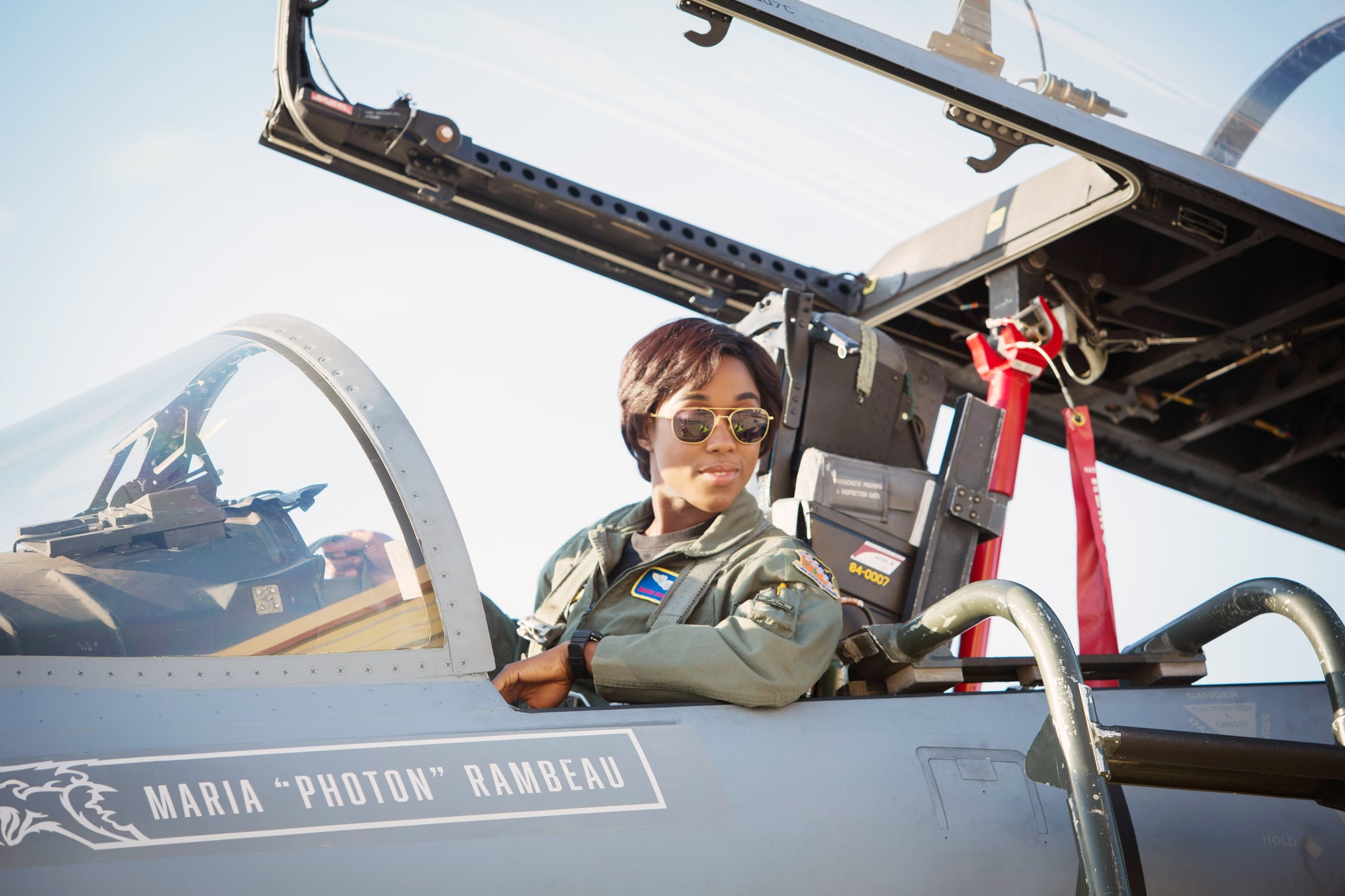 WandaVision finally confirmed onscreen what Marvel has admitted for a while: Teyonah Parris's character is actually Monica Rambeau, daughter of Captain Marvel's Maria Rambeau. What we didn't know — until now — was where Maria herself is in all of this. Thanks to WandaVision's fourth episode, we finally have our answers, and it's a bit of a tearjerker.

When the episode begins, we see Monica apparently "reassembling" from bits and pieces and reviving in a hospital chair, somewhere unknown. It quickly becomes apparent that she's not the only one and that this is the aftermath of the Avengers reversing Thanos's snap, bringing back everyone in 2023. As per the rules set out in Avengers: Endgame, everyone who was "snapped" returns to approximately where they were when they were snapped out of existence back in 2018, so Monica returns to a hospital room that is now empty.

A disoriented Monica finds a doctor she recognizes and asks about her mother Maria; we learn that, when the Blip happened, Monica was with her mother, who was recovering from an apparently successful surgery to remove a cancerous tumor of some kind. As Monica tries to find out what happened to her mother (believing that she just fell asleep and not yet realizing what really happened), the doctor gently explains that it's been five years and tells her that Maria died three years ago after her cancer returned more aggressively.

Later, when Monica returns to work at S.W.O.R.D., we learn from the current acting director of the organization that Maria was the one who founded the organization and built it up from scratch, leading as director until her death. Under her direction, S.W.O.R.D. stopped its work on space missions after the Blip, instead focusing on tech back on earth — but she also left a directive that any operatives who returned from the Blip needed to remain grounded even after space missions resumed, signaling that she did, in fact, believe that the people who were wiped out would return.

Maria's fate is one of the rare things that comic fans didn't have a major preview of. In the comics, she's just a supporting character to her daughter, Monica, who goes on to take on the Captain Marvel mantle. Her history is just lightly sketched in: she's a seamstress and a former member of the military, where she met her husband Frank. In Captain Marvel, there's an Easter egg for comics fans: her nickname, painted on her plane, is "Photon" — one of the identities Monica uses in the comics. Finding out about her death is a tearjerker both for the characters and for fans watching, but she'd definitely be proud of her daughter taking the lead and working on the Westview mystery!