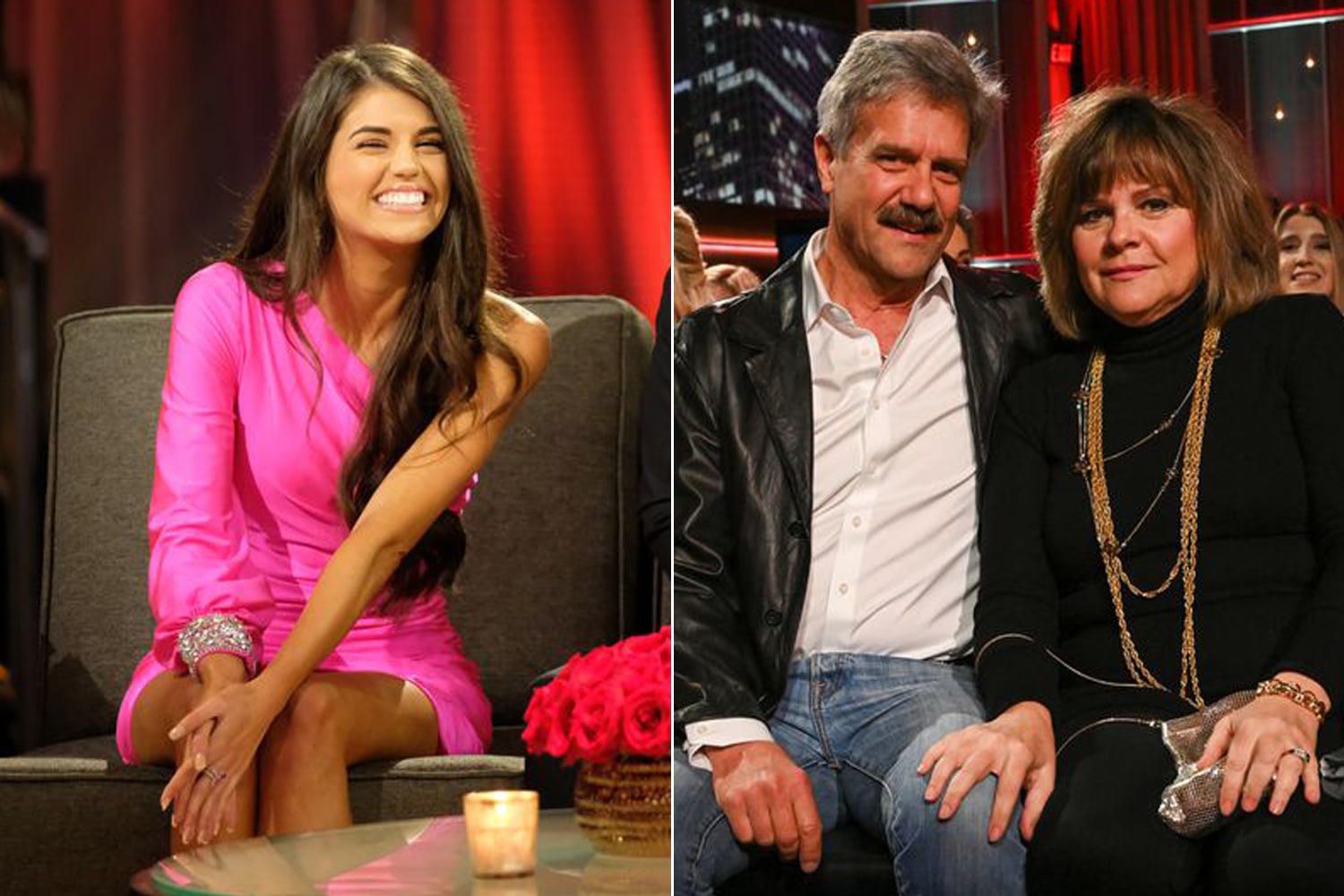 Peter Weber ended his Bachelor season with a series of twists, but the real scene-stealer was his mom, Barb. After a very emotional showing during his "meet the parents" dates on Monday night's episode, Barb spilled all her thoughts on the season during the live finale on Tuesday — and she did not hold back!

From the start, it seemed, Barb wasn't a fan of Madison — largely because they got off on the wrong foot. Apparently, Madison "kept [them] waiting]" for nearly three hours to meet her during the meet-the-family date in Australia, and she didn't apologize for the delay. Barb said it was "easier to love" Hannah Ann and criticized Madison for her uncertainty, in contrast to Hannah Ann's surety at that point.

On the show, Peter tried to intervene and ask his family to give Madison (and him and Madison as a couple) a fair chance, but they didn't seem convinced. Madison and Barb exchanged a few tense, though not hostile, words again, and the end result was Barb revealing what she really thought of the whole thing, live on the air.

"Chris, he's going to have to fail to succeed. That's it. All his friends, all his family, everyone that knows him knows that it's not going to work. So we've been trying to help them. Would we want it to work? Yes," Barb said, point-blank admitting she didn't think he and Madison were a good match. Then it was his dad's turn, and while he was a little more diplomatic, he certainly seemed to agree.

"Honestly, I hate this situation. And it's telling to me that there is so many obstacles in this way to even get to this point that you don't even start a relationship like that. Anybody who is watching the show, again, we saw a lot more than the average person here would understand that there is so many differences to overcome. You know, when you're getting into a relationship, that beginning should be the brightest spot, and it was anything but."

By the end of the episode, Peter and Madison were ready to start a new relationship together, but Peter's family didn't really seem on board. Will it doom them in the future, or will Madison and Barb ultimately mend fences? Only time will tell, but, like all Bachelor relationships, it will definitely be playing out in the public eye!