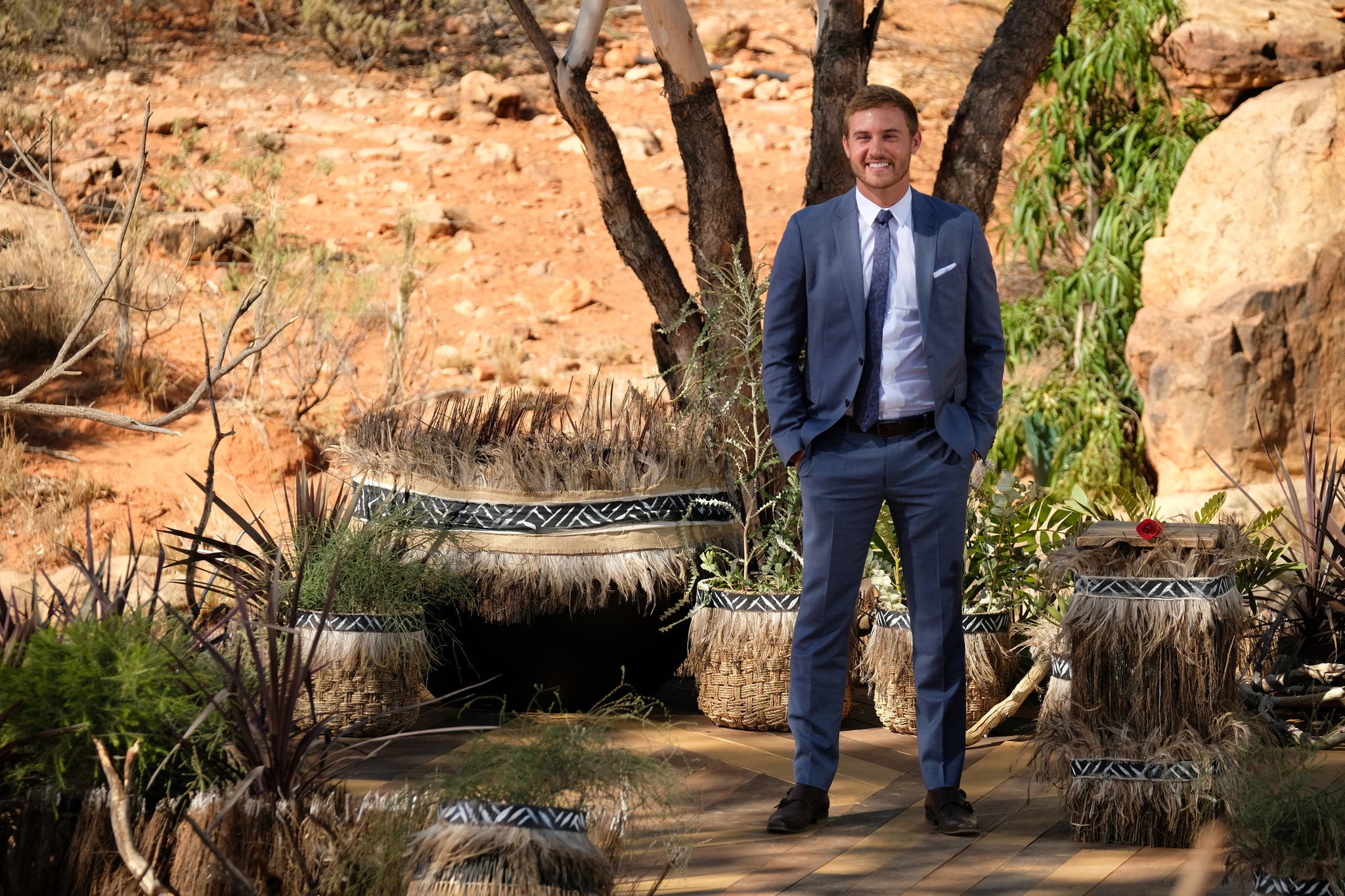 Another season of The Bachelor is over! On Tuesday night, Peter Weber handed out his final rose during the season 24 finale. After Madison broke up with Peter during part one of the finale, the pilot decided to "go with his heart" and propose to Hannah Ann. Clearly his mother Barb — who was a big fan of Hannah Ann when they first met — was excited when Peter told his family the news.

Although the couple seemed blissfully happy after their engagement, things eventually changed for Peter as the months progressed. During the "After the Final Rose" special, Peter and Hannah Ann had a difficult conversation about the future of their relationship. Though Peter was in love with Hannah Ann when he proposed, he told her that he couldn't be all in with her because he still had unresolved feelings for Madison. On that note, Hannah Ann gave her ring back to Peter and the two ended their engagement.