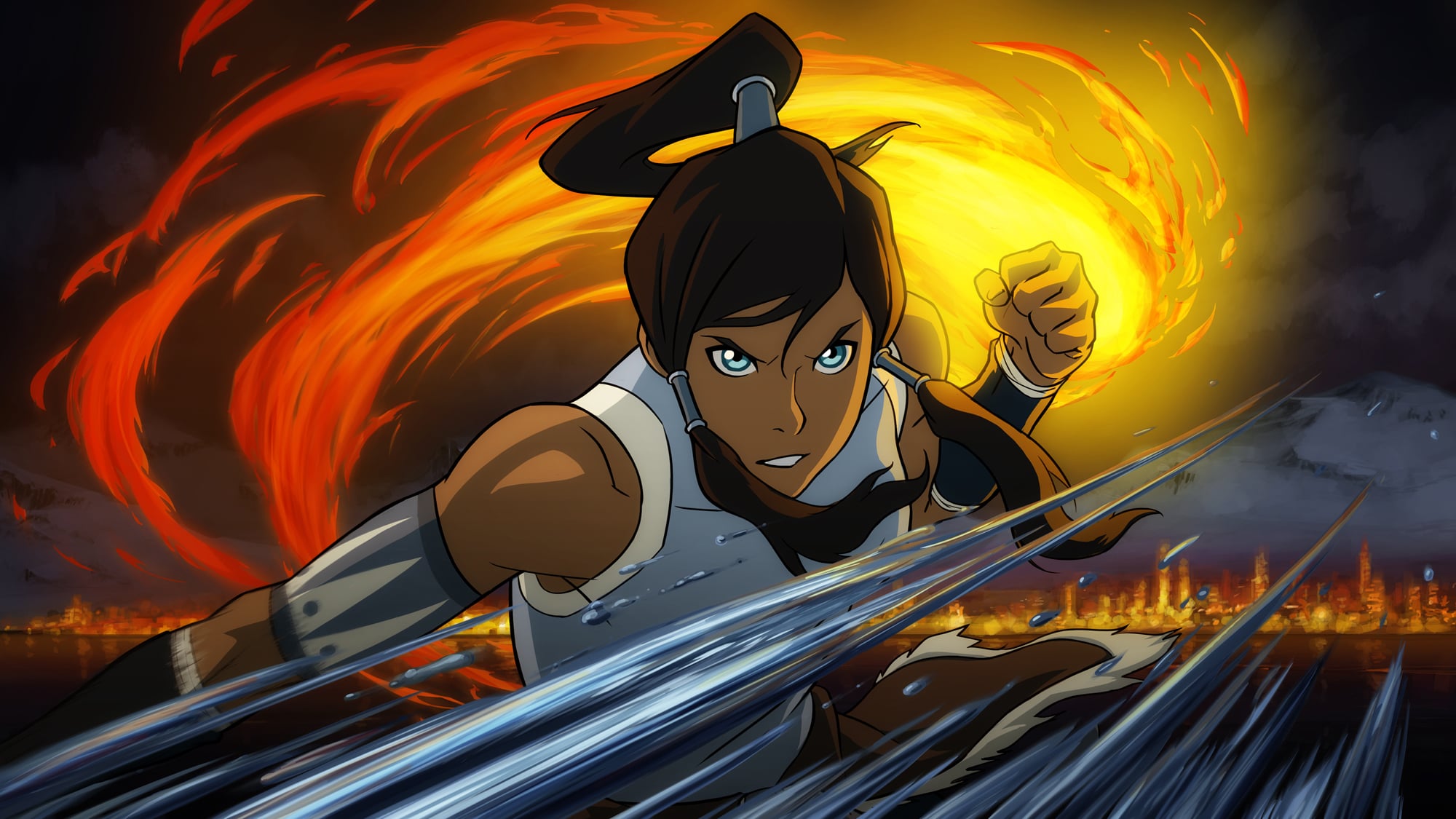 Six years ago, the creators of Legend of Korra (the successor of the beloved series Avatar: The Last Airbender) had a revolutionary idea: to end the series with Korra walking into the sunset (well, more like a spirit portal, but you get the idea) holding hands Asami, her woman love interest. Due to Nickelodeon's resistance, they were only able to offer subtle hints at the women's relationship status, but even the final moments filled with longing looks and handholding were revolutionary for 2014.

In the years that have passed, a lot has changed in the world of animation. In the beloved Cartoon Network show Steven Universe, one of the main events of season five is the wedding of two female crystal gems, Ruby and Sapphire. In the series finale of She-Ra and The Princesses of Power, not only did the two female leads finally become a couple, but their queer love is what saves the universe from destruction. In the fan-favorite Disney Channel show The Owl House, not only is the main character a bisexual Latina, one of her closest friends is a lesbian. These are only a few of the many diverse examples available.

Related:
The Best Queer Love Scenes of the Decade Show LGBTQ+ People at Their Most Tender Moments

As a 24-year-old bisexual woman, I have the luxury of filling my watchlist with various films and shows featuring queer characters. While there is no guarantee that the representation I see on these shows won't at times be problematic, I am able to see women who, just like me, are attracted to other women as often as I want — something I never got to do as a kid or even a teen.

"Seeing myself on children's TV is something that only became possible after I had already left my childhood behind."

Growing up, the shows that were targeted at and available to me featured the same set of characters. No matter what the show was about or where it was set, the characters were always cisgendered and straight, and only had love interests of the opposite gender. That is not to say that I did not enjoy these shows; I loved quite a few of them. But even at the time when I couldn't make sense of my own queerness (and why I seemed to feel attraction to both women and men), I could easily tell that I couldn't relate to these shows like my straight friends did. No matter how much I loved a character, they were clearly not like me. Seeing myself on children's TV is something that only became possible after I had already left my childhood behind. 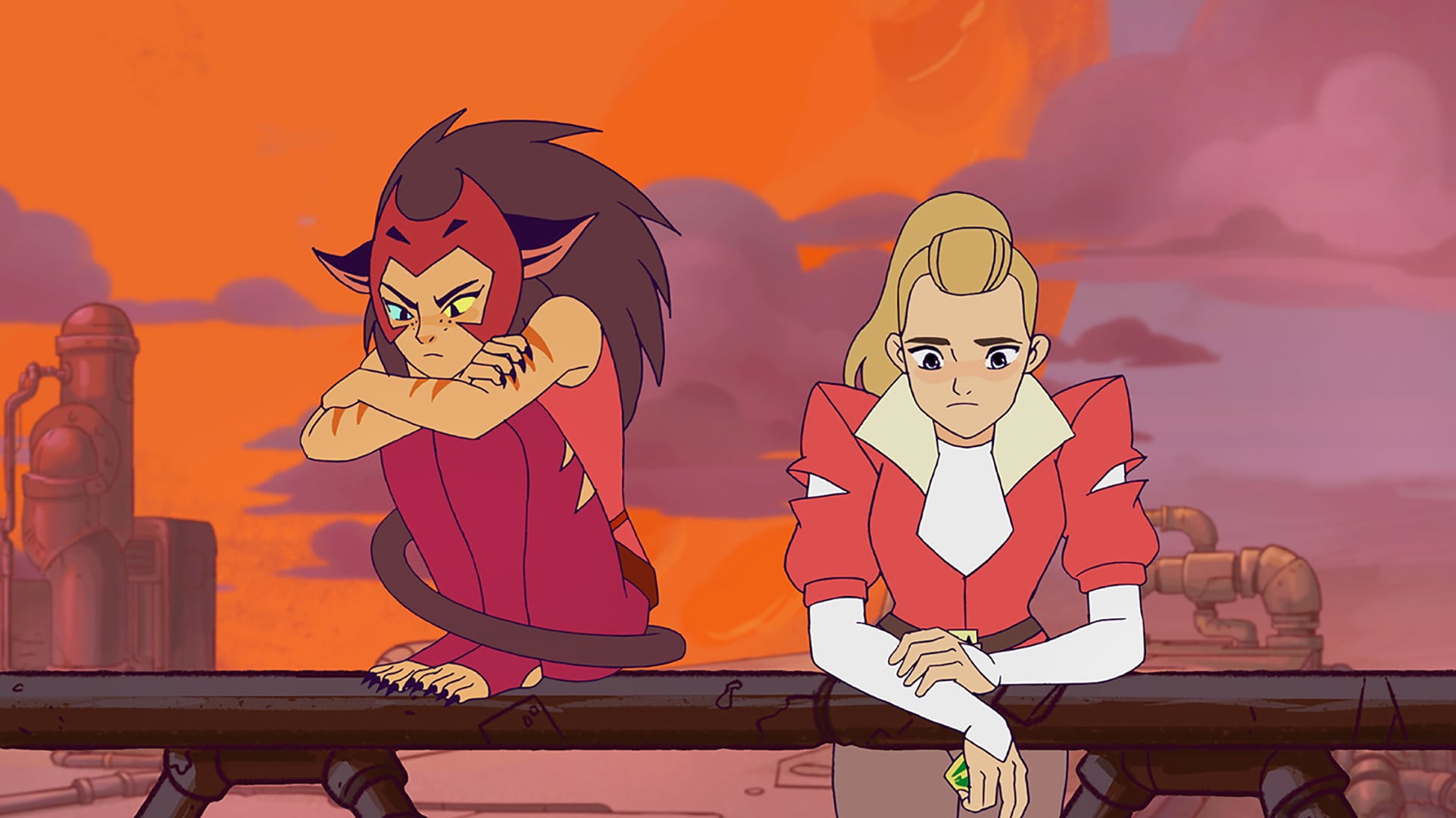 My introduction to queer cartoons came with She-Ra and The Princesses of Power. The series is set on the magical planet Etheria, where the Evil Horde is fighting against the rebellion (led by Princesses with magical powers) for the full control of the planet. The main character, Adora, finds out she can transform into the mythical figure She-Ra (with the help of a magic sword, no less) and leaves the Horde to join the Rebellion. To do that, she leaves behind her best friend Catra, who decides to crush the Rebellion once and for all to get back at Adora for leaving her. The story is interesting, and I was eager to see an animated show that was unapologetically gay, so I tuned in, not expecting it to mean much else than a pleasant time. I was wrong.

From the very first episode of the series, there was something that felt incredibly familiar. The characters who came in all shapes, sizes, and quirks, and who were crushing on people from the same gender more often than not, were no different than the multicultural queer friend group I had. I had to wait until I graduated from college to find my queer chosen family, and for a long time I thought it would never happen. And here was a show aimed at young kids (children aged seven and up, to be specific) openly celebrating people like me, and the bonds they formed between themselves.

The tumultuous central relationship between Catra and Adora reaches its full potential in season five when they forgive each other and work against their common enemy together. Catra confesses her love to Adora (who reciprocates her feelings), giving Adora the ability to transform to She-ra and save the universe (literally). Queer love has the power to save the universe. I never knew I needed that reassurance until it was on the screen in front of me. 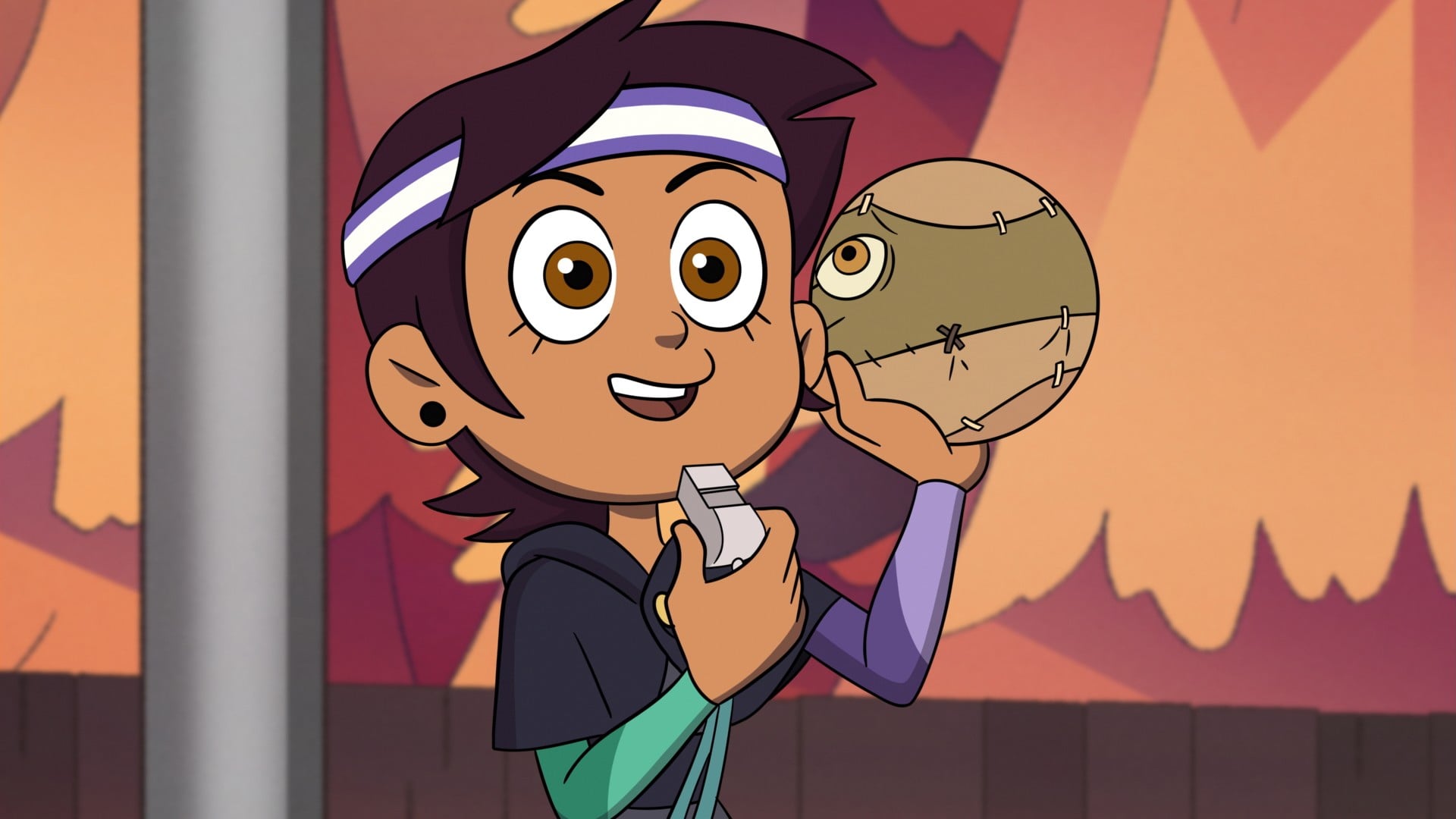 After She-Ra, I quickly moved on to The Owl House, which tells the story of Luz Noceda, a Dominican-American 14-year-old goes to the magical Boiling Isles to learn magic from her quirky mentor, Eda. Not only is Luz a bisexual character, one of the most beloved aspects of the show is how her (lesbian) nemesis-turned-friend Amity has an adorable crush on her. I have spent my childhood hearing people close to me depict same-sex attraction as something weird and gross, something that had no place in "normal" people's lives. And now, a Disney show is portraying it as a normal part of life.

In an ideal world, queer kids would grow up feeling included and welcome. Sadly, more often than not growing up queer is a very solitary experience. Even if you're not in an outwardly homophobic community, people tend to discount the queer experience as something that doesn't exist. Which means that I, and a lot of queer kids, grew up being confused of our feelings and feeling like there weren't other people like us around. If queer cartoon characters mean this much to me as an adult, then they will mean a lot more to queer children.