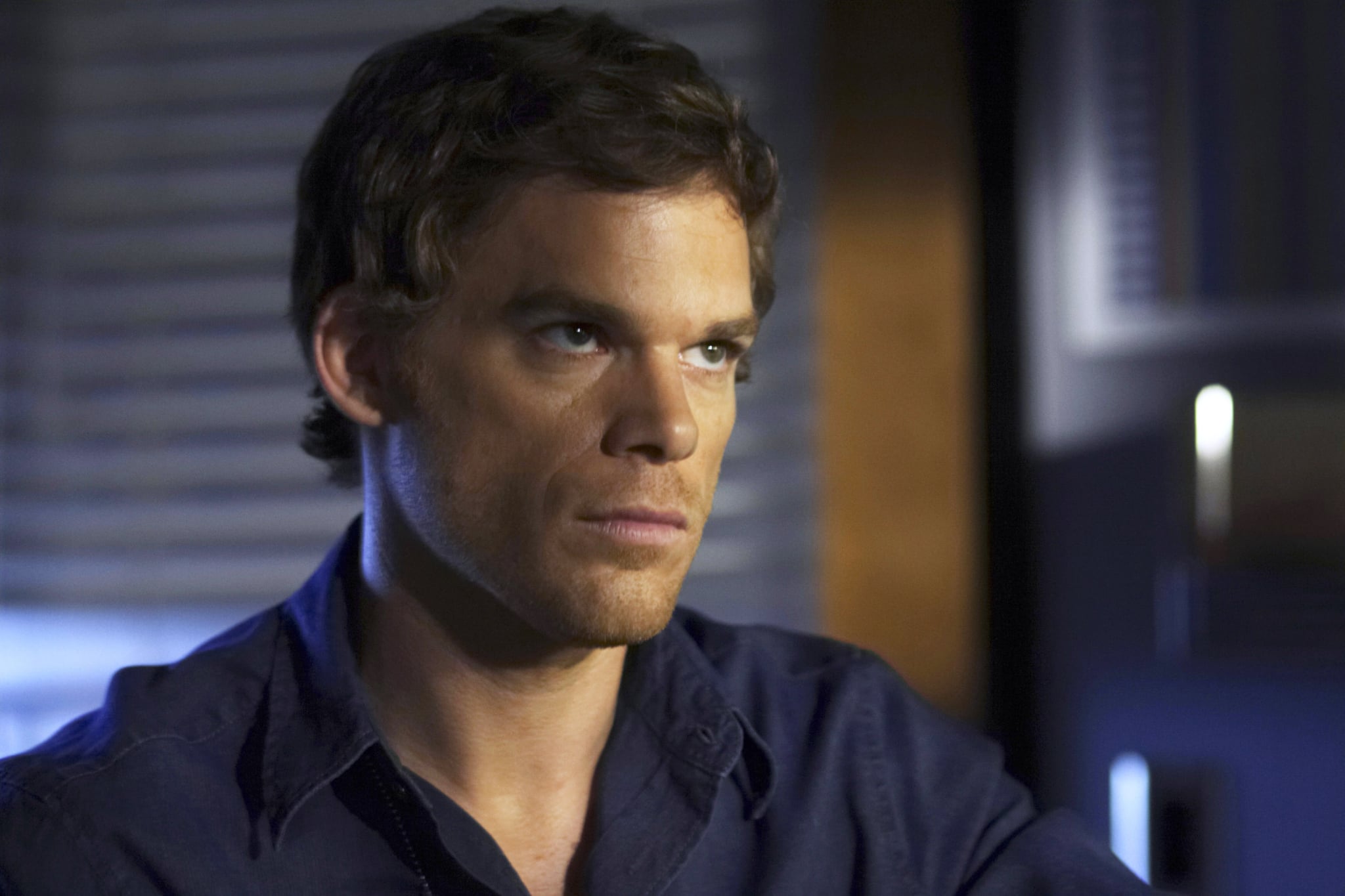 Michael C. Hall signed on to play Dexter Morgan, his most infamous role, in a limited-series revival — and fans are rejoicing. The reboot will be on Showtime with a total of 10 episodes, and the show creators have already talked about making amends for the pitfalls of the series finale. But what we really want to know about the blood-splatter analyst by day and vigilante-style serial killer by night is this: when will the series be available? Happily, the series is set to release in fall of 2021. On April 29, Showtime hinted at the upcoming project with a mysterious teaser titled "Misunderstood," which features Hall's Dexter in a cabin in the woods and giving a sly smile to the camera. Oh yeah, and there's someone wrapped up in plastic in the background.

The original series ran from 2006 to 2013 for a total of eight seasons. While the showrunners remain elusive about the content and plot of the limited series, they claim that it will not just pick back up where the series left off in 2013. We can only guess that this means Dexter won't just be chopping wood with his ax.

Although there isn't much hope for fans like me who wanted Dexter and Rita to wind up together in the end (unless the show takes an unexpected paranormal turn), hopefully other fans can get the ending they hoped for. Some have theorized that Dexter's half-sister, Debra Morgan, may still be alive after actress Jennifer Carpenter posted this cryptic image on her Instagram. With so many unanswered questions remaining and a year-long wait, all we can do is speculate and rewatch the entire series on Netflix.