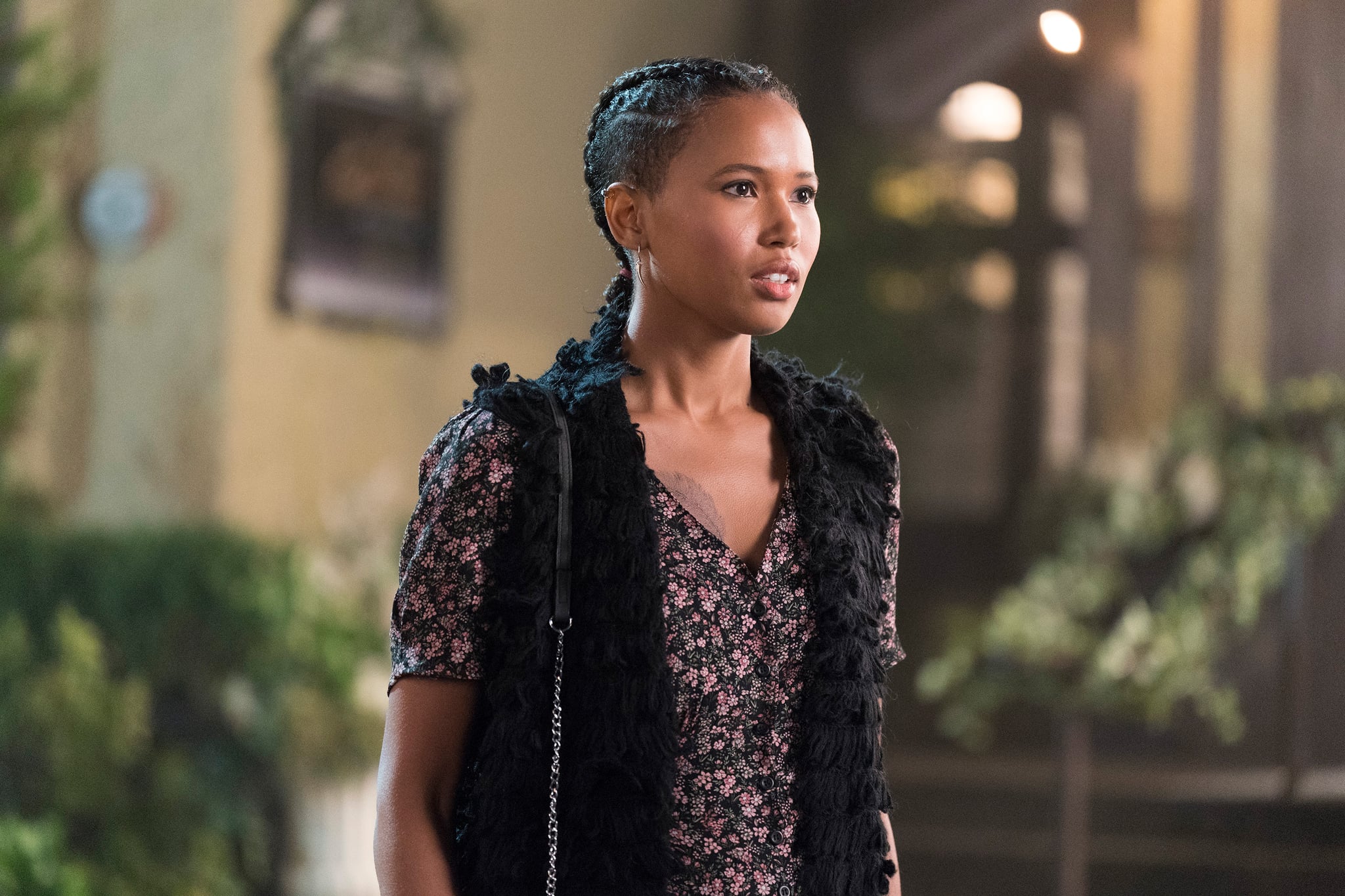 Freeform's fantasy drama Siren is back for a third season, and if you're not watching live on cable, you can still watch, thanks to Hulu! If you're wondering when Siren season three will arrive on Hulu, there's good news: new episodes arrive almost as soon as they're aired, rather than having to wait for a full season to drop before you can watch it all at once.

Freeform is one of dozens of channels that are included with the Hulu Live TV subscription service, which means that if you subscribe to that platform with the Live TV package, you can watch Siren and all your other Freeform favorites live as they're airing or on demand after. Hulu Live TV is considerably more expensive than the plain Hulu streaming service: while Hulu Basic costs only $6 per month (and the largely ad-free Hulu Premium costs only $12 per month), subscribing to Hulu Live TV will run you $55 per month; it essentially functions as a cord-free alternative to old-fashioned cable TV.

Along with the new episodes from season three, if you're new to watching Siren or just want to revisit old favorites, you can watch the entirety of the previous two seasons on Hulu as well. Plus, if your budget just doesn't work with the more expensive Hulu Live TV package, "normal" Hulu has a pretty quick turnaround time for making new episodes available. For example, the April 2 season premiere of Siren was available for regular Hulu subscribers by the morning of April 3, and subsequent episodes should be following the same pattern.

An official episode count for season three of Siren has not been formally announced by Freeform. Its first season, which aired in early 2018, had only 10 episodes. For the second season, the episode count was increased to 16 episodes total, but they were split into two half-seasons of eight episodes each, with the first half airing from January to March and the second half airing from June to August. For now, though, you have several options to tune into the new season, however many episodes it ends up being!