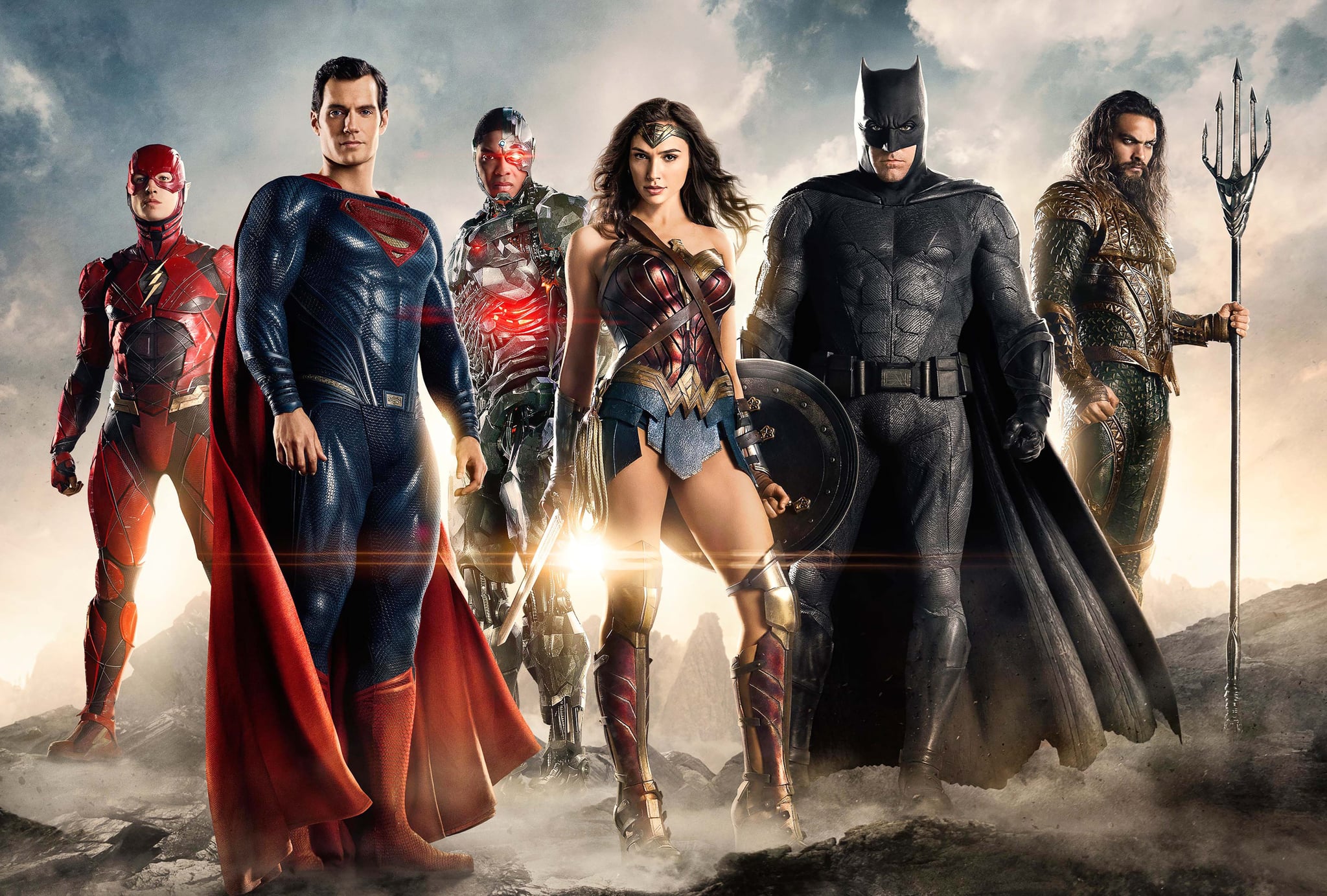 Since the release of Justice League in 2017, fans have been calling for Warner Bros. to release something they lovingly refer to as the Snyder Cut — director Zack Snyder's original edit of the film. Those prayers have finally been answered, as the Snyder Cut is coming to HBO Max! DC first shared a teaser trailer of the upcoming film in August 2020, during the DC FanDome event, before revealing the official release date as March 18, 2021!

On Valentine's Day, fans got a better glimpse Zack Snyder's Justice League with the official trailer. The two-minute video has a much darker aesthetic as we get glimpses of the cast in action during some seriously incredible fight scenes. Snyder and his wife and producing partner, Deborah Snyder, worked hard to reassemble much of the original crew to help finish the project — including filming new footage with Ben Affleck, Ray Fisher, and Amber Heard. He also enlisted Jared Leto to play the Joker again, and we get a glimpse of him in the final moments of the trailer. And in case you're worried it might just be the same movie over again, Zack Snyder told The Hollywood Reporter, "It will be an entirely new thing, and, especially talking to those who have seen the released movie, a new experience apart from that movie." Get a look at the film with the trailers ahead.