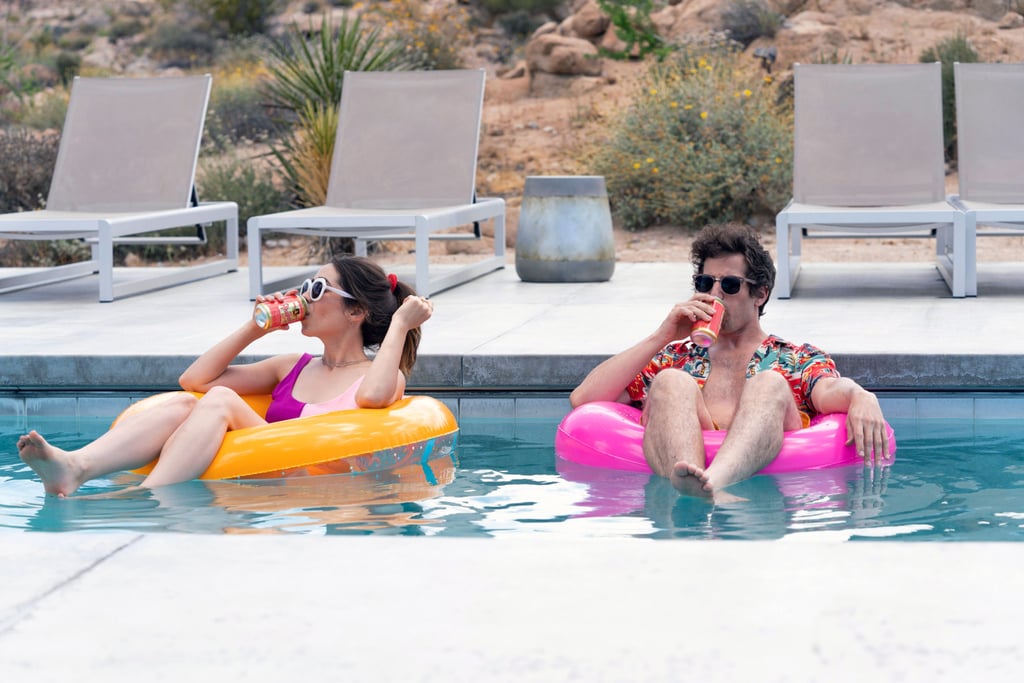 Still Trying to Figure Out the Mystery Behind Palm Springs's Sweet Nana? We've Got Some Ideas

Hulu's Palm Springs is equal parts romantic comedy and time-travel fantasy, and it feels very relatable to everyone staying at home right now. The film stars Andy Samberg and Cristin Milioti as Nyles and Sarah, respectively, as a pair of strangers who manage to get trapped in a time loop after they wander into a mysterious cave while attending a wedding. Nyles has been stuck in the loop for close to a million days by the time Sarah joins him, and the two embark on an emotional journey that would do any Groundhog Day fan proud. But the film isn't without a few mysteries that the cast and crew intentionally left open to interpretation which, as it always is with time travel films, we can't help but obsesses over.

One such mystery is the identity of Sarah's grandmother, played by actress June Squibb. Though she doesn't feature heavily in the film, whenever she does make an appearance, it's often punctuated by a seemingly cryptic line that hints to her knowing more than she lets on. Though she seems like a simple, sweet grandma celebrating her granddaughter's nuptials and doling out advice at the perfect moments, fans of the film have come up with a few ideas to explain her too-convenient flashes of insight. Keep reading for three explanations behind the mystery of Palm Springs's dear Nana.