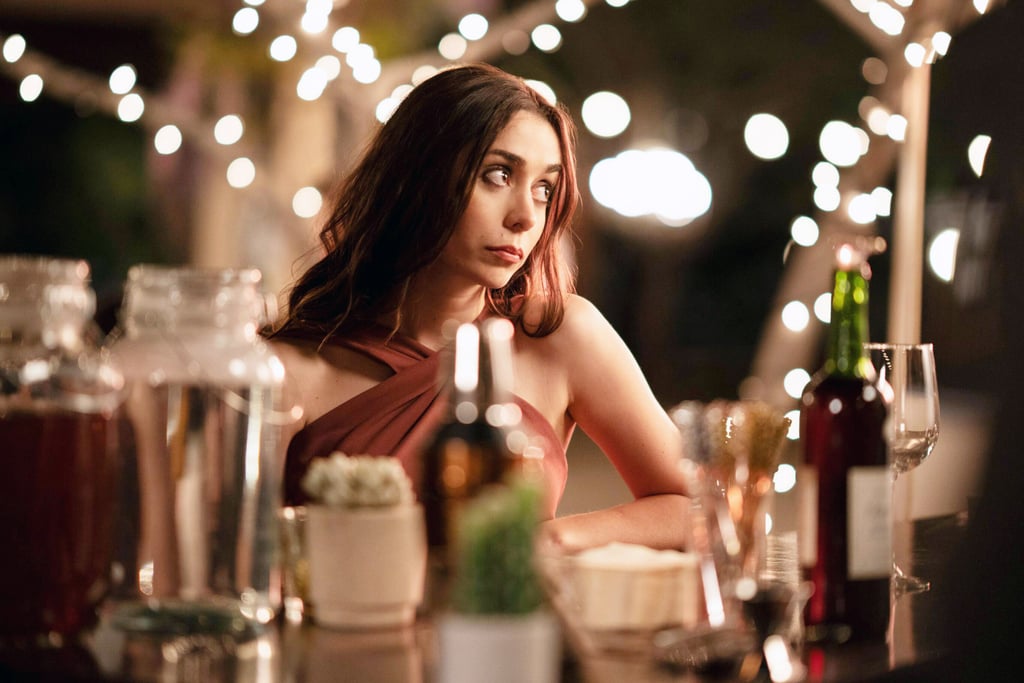 Nana Is an Older Version of Sarah

Early in the film, Nana interrupts a conversation between Nyles and Sarah to tell him that she's been to "more weddings in my life than you can imagine" and calls his speech the best she's ever heard. Later on, while talking to Sarah during what will be her final night in the past, Nana reveals that she lost her mother at a young age, just like Sarah, and ends their conversation saying, "I guess you'll be going now. Good luck."

The two conversations have led to the theory that Nana is an older version of Sarah who knows how the events will play out and is bearing witness to them. There are different variations of the theory on Reddit, but the basic idea is that when Nyles and Sarah break out of the time loop, one or both of them are sent to the past. Sarah lives out her life and somehow has a granddaughter that becomes the woman that gets trapped in the time loop. An alternative to that theory is that Sarah lives a separate life and makes it back to the wedding to watch it all go down.

The problem with the first theory is that it's genetically impossible for Sarah to begin the family that she would be born into. Her granddaughter would be an entirely different person, not her clone. The second theory could be more likely, but again, genetically there's no way Sarah and Nana are the same person. Sarah recognizes the older woman as her family, which means that she's grown up with her (assumedly) all her life. So there's no way an older Sarah could have slipped into the party and pretended to be her Nana — she's the real deal. And unless older Sarah married into the family — which is never even hinted at in the film — there's no reason Sarah would be referring to her so familiarly as Nana. Plus, Nana has blue eyes and Sarah's are brown. The movie doesn't give us any hint that either woman is wearing contacts, so it's safe to say that Nana is a completely separate person from her granddaughter.

Previous Next Start Slideshow
HuluMoviesTheoriesStreamingPalm Springs
Around The Web

Netflix
Netflix's Ratched Takes Place in Lucia, CA, but the Depiction Differs From the Real-Life Town
by Brea Cubit 14 hours ago

Netflix
Did Any of the Crimes on Netflix's Ratched Actually Happen? Here's the Deal
by Stacey Nguyen 15 hours ago

Netflix
Wondering Why You Recognize That Scary Music in Ratched? It's Pulled From a Classic Thriller
by Hedy Phillips 20 hours ago

Netflix
Ratched: Everything You (Don't) Want to Know About Mildred's Incredibly Dark Past
by Hedy Phillips 18 hours ago