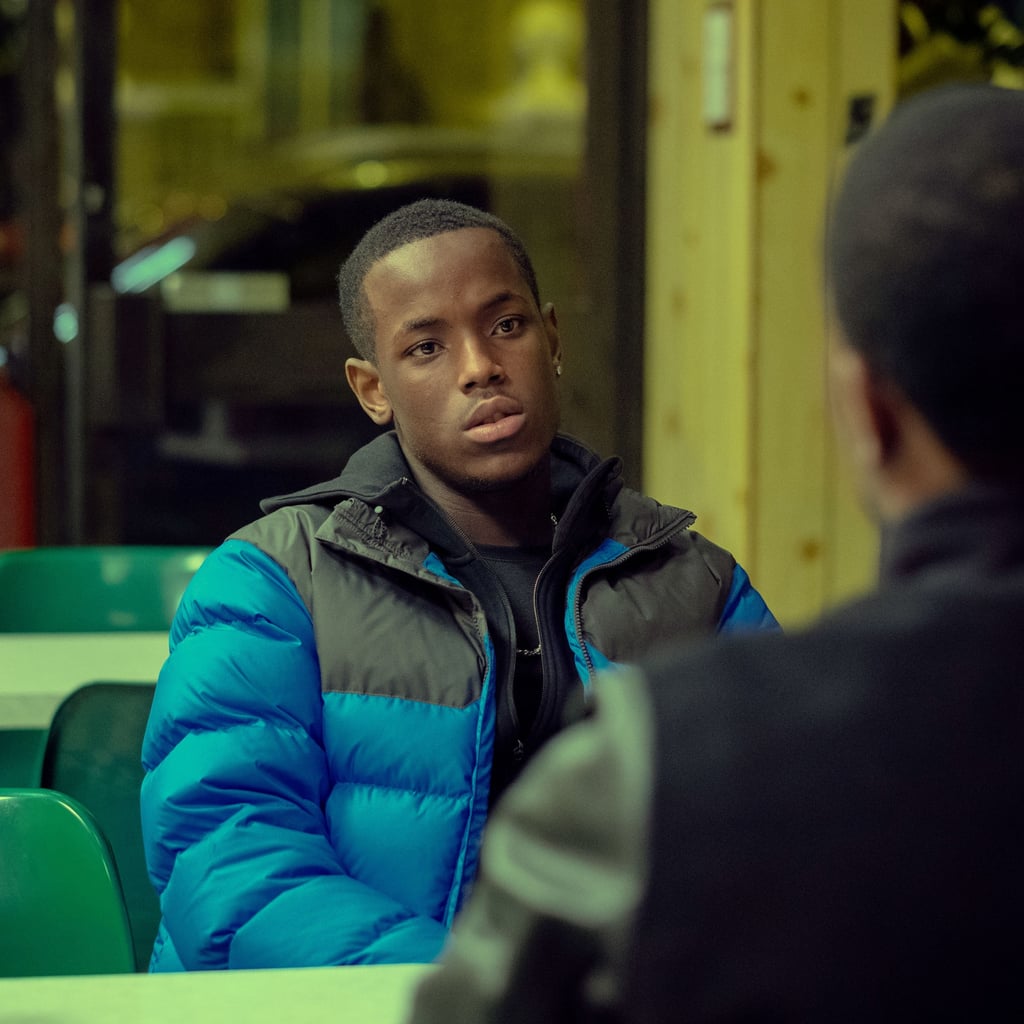 Meet Micheal Ward, the Top Boy Actor Set to Take Over Our Screens

If you haven't heard of Jamaican-born Micheal Ward, you're about to, because the up-and-coming actor is set to do big things. Raised in Essex from the age of 4, Ward is most recognizable for his portrayal of Jamie in season three of Top Boy, which was released on Netflix earlier this year after it was commissioned by producer Drake. Landing the leading gig was a dream come true for Ward, who grew up watching the first two seasons of the show and originally auditioned for the smaller role of Jamie's brother.

Since Top Boy began streaming, he starred in Blue Story, a movie about two friends who turn against each other when they join rival street gangs. The film made headlines in the UK this month when it was controversially banned for a short time from a selection of theaters after a brawl erupted amongst youths in Birmingham at a cinema where the film was playing. Ward clapped back, celebrating the film's success as the "highest-grossing UK urban film within its three-day opening weekend, despite losing almost half our screens." Starring in two major productions in just one year proves Ward is one to watch. Scroll through to get to know more about Britain's next best thing — because you'd better bet he's coming to take over the US next.