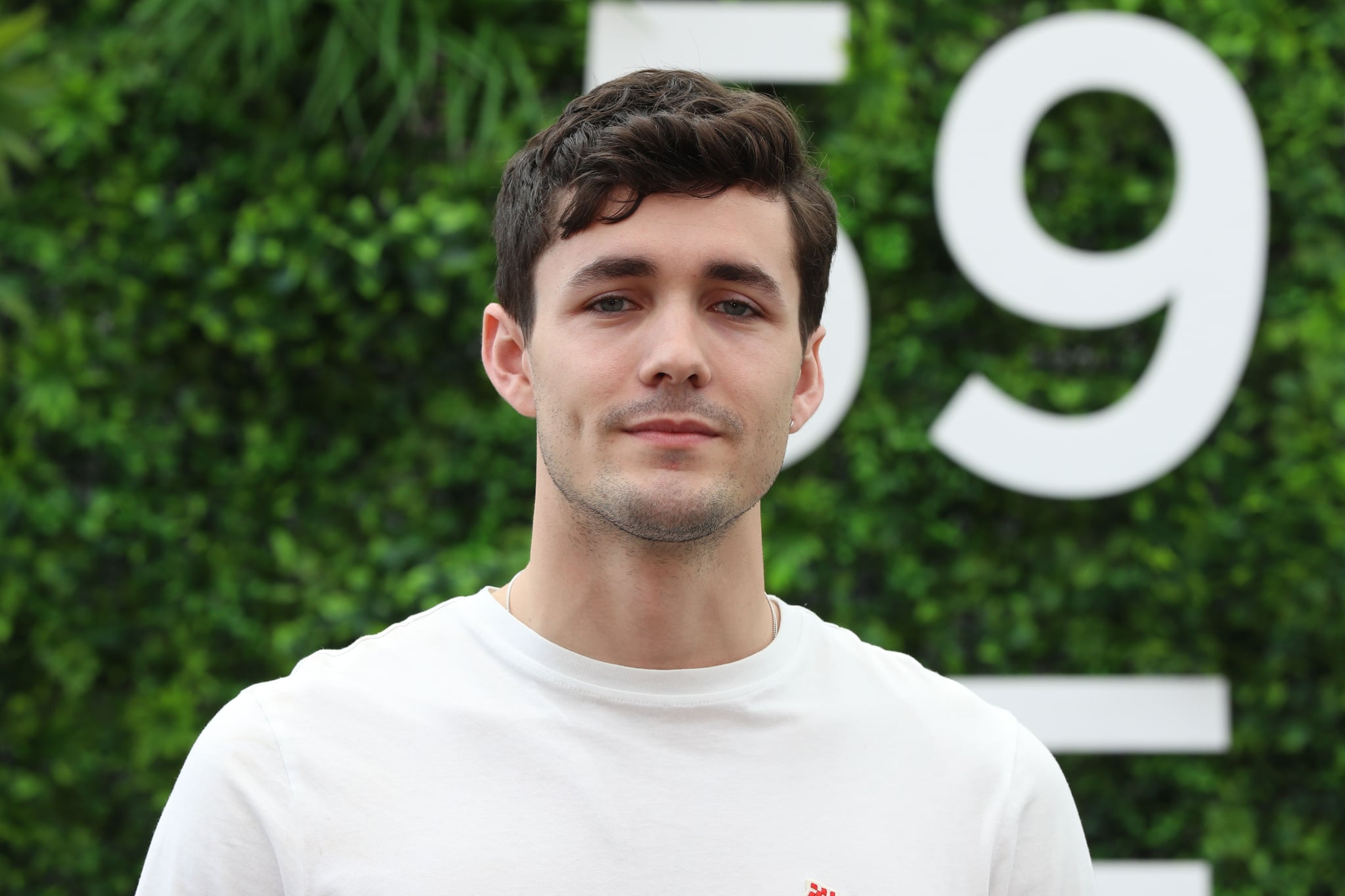 The cast of Disney's live-action adaptation of The Little Mermaid is quickly shaping up to be a star-studded and intriguingly eclectic affair. After a long wait, Prince Eric has finally joined the crew! English actor Jonah Hauer-King is officially on board as the film's blue-eyed love interest, starring opposite singer Halle Bailey's Princess Ariel.

Though fans may still be a bit disappointed about Harry Styles turning down the role back in August (however, the recent news of his tour should leave them in better spirits), maybe Hauer-King's uncanny resemblance to Prince Eric will assuage their worries? Seriously, he's a young Disney prince come to life — look at those dimples!

However, if you haven't heard Hauer-King's name before, you're not alone. The 24-year-old actor is a relative newcomer to the big screen, having only starred in a few films, including The Song of Names, The Last Photograph, and A Dog's Way Home. He's also appeared in a few miniseries like World on Fire and the upcoming Agatha and the Curse of Ishtar. Most notably, Hauer-King starred as Laurie alongside Stranger Things's Maya Hawke in the 2017 TV adaptation of Little Women!

The Little Mermaid will be Hauer-King's largest project to date, and we're already wondering how his casting will change the role. After all, Prince Eric is one of the few Disney princes who don't sing in their films, but Hauer-King has shown that he has the vocal chops to inspire a melody or two. We wouldn't be mad to see Hauer-King bring a little more fun to this Disney prince!