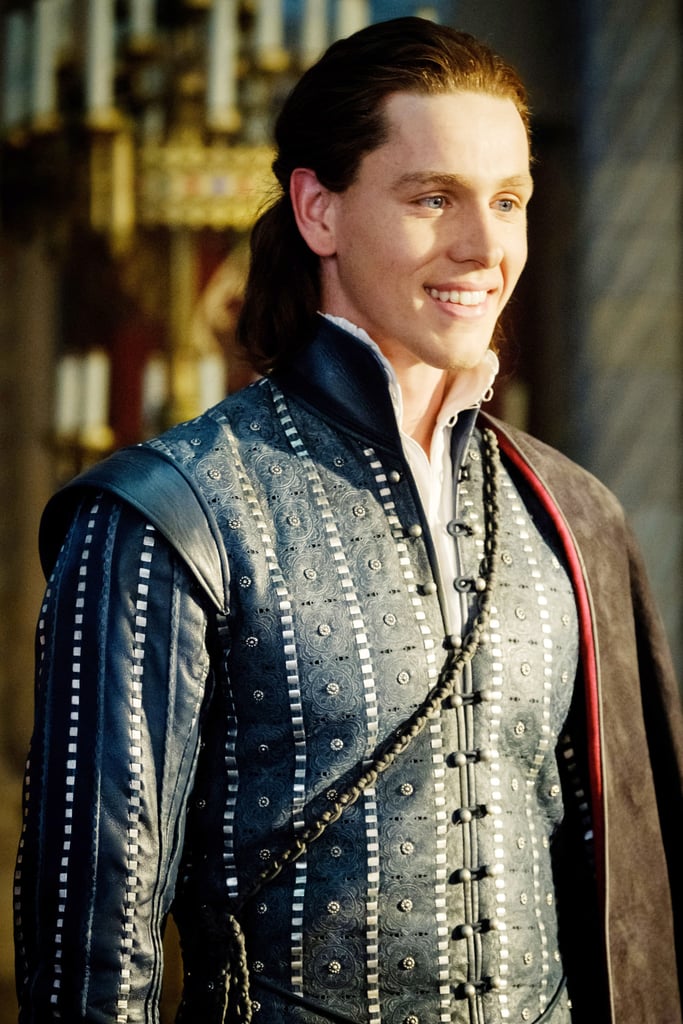 Maleficent is back and better than ever in Maleficent: Mistress of Evil, but not everyone from the original cast is returning for the sequel. While Australian actor Brenton Thwaites played Prince Phillip in the first film, English actor Harris Dickinson is stepping in as Aurora's charming love interest this time around. No, it wasn't a matter of who could do the most regal accent, it was simply because of scheduling conflicts.

At the time of filming, Thwaites was busy with his DC Universe TV show Titans, in which he plays Dick Grayson (aka Batman's former sidekick Robin). While Dickinson is new to the Disney franchise, the actor has been raking in some pretty big roles as of late. In addition to Maleficent 2, he starred in 2018's The Darkest Minds and played John Paul Getty III on the first season of FX's Trust. He is also set to star in the prequel to the Kingsman film series, The King's Man. See both of the actors' princely appearances in the films ahead.

Related:
Everyone's Favorite Disney Villain Is Back in the New Trailer For Maleficent: Mistress of Evil
Previous Next Start Slideshow
Brenton ThwaitesMoviesMaleficentMaleficent 2

Idris Elba
A New 007? Idris Elba May Replace Daniel Craig as the Next James Bond
by Njera Perkins 21 hours ago