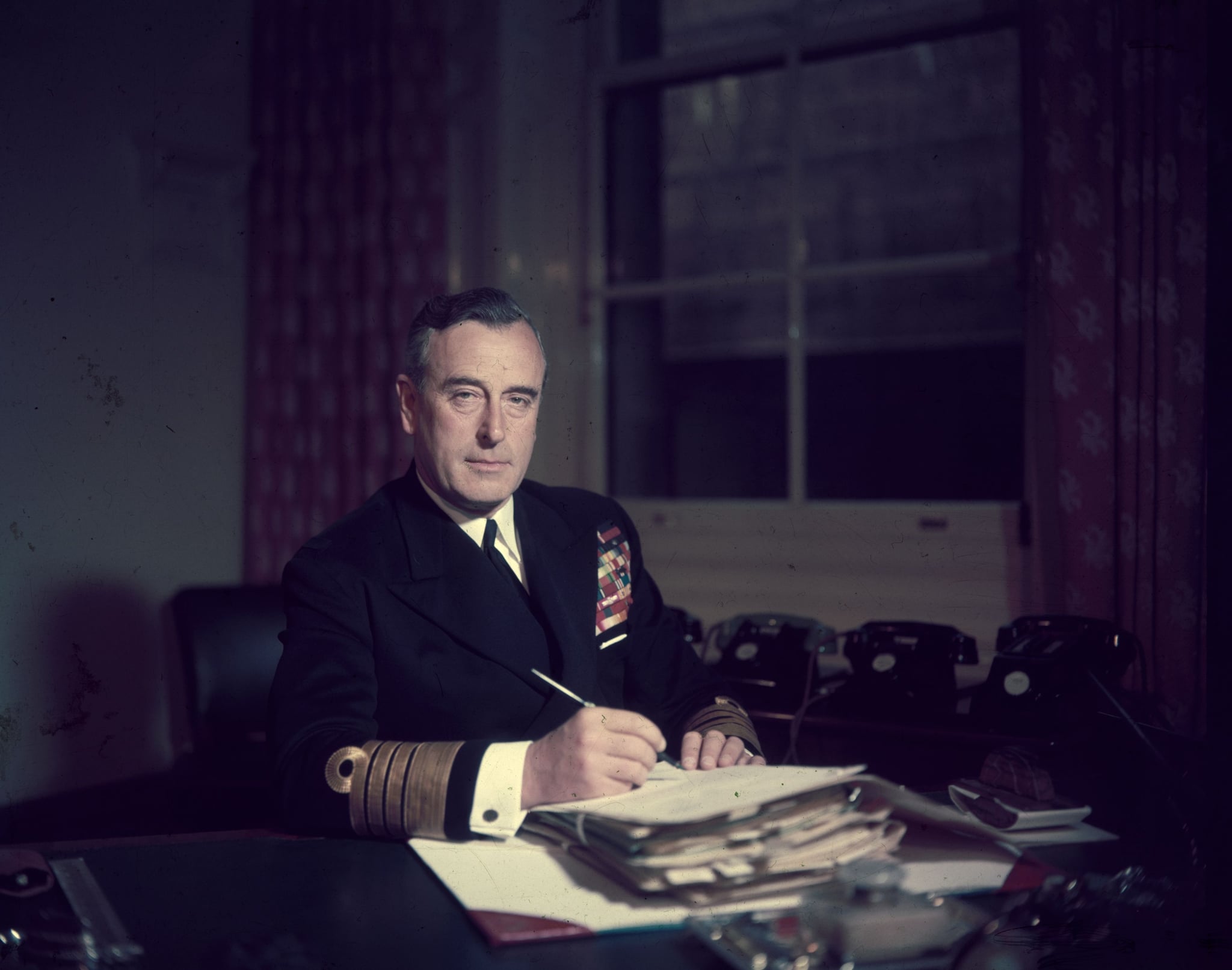 One of the defining moments early in season four of The Crown is the shocking death of Lord Mountbatten, "Uncle Dickie" to the royal family. His 1979 assassination at the hands of the IRA sent shockwaves in real life just as much as in the show's version of events, but the reasons for his death were based in the complicated and violent politics of the time.

The New York Times, along with most other major media sources at the time, reported the IRA's statement taking responsibility and explaining its motivations for the bombing, which also killed his grandson, his daughter's mother-in-law, and a local boy and injured other members of the family:

"In claiming responsibility for the execution of Lord Mountbatten the I.R.A. state that the bombing was a discriminate act to bring to the attention of the English people the continuing occupation of our country. The British Army acknowledge that after 10 years of war it cannot defeat us, but yet it continues with the oppression of our people and torture of our comrades in H Block. Well, for this we will tear out their sentimental imperialist hearts.

The death of Lord Mountbatten and tributes paid to him will be seen in contrast to the apathy of the British Government and English people to the deaths of over 300 British soldiers and the deaths of Irish men, women and children at the hands of their forces."

Mountbatten and his family were, in some ways, an easy target: they were known to vacation at Classiebawn Castle in County Sligo in northwestern Ireland, which, as the BBC reported, was near the border with Northern Ireland and only miles from an area used as an IRA refuge. Because they were there in a personal capacity, only local police were involved in their security, which meant that Mountbatten's boat, the Shadow V, had been left unattended overnight. IRA member Thomas McMahon was able to slip onboard and plant the bomb, which would later be remotely detonated.

The assassination came during a long and often violent period in Irish history known as the Troubles. There were many dimensions and nuances to the conflict, but, in essence, it boiled down to opposing views on the status of Northern Ireland: should it remain part of the United Kingdom or join the Republic of Ireland to form a united Ireland? Religious dimensions also layered more issues onto the conflict, with fighting over discrimination against the Catholic and "nationalist" minority by the Protestant and "Unionist" government in Northern Ireland. British troops were deployed beginning in 1969, and remained a presence in the conflict until 2007.

Not only was Mountbatten an important member of the royal family, but his high-ranking military and political career made him a target for a statement-making act of violence. At the time, Sinn Féin Vice President Gerry Adams suggested that Mountbatten's assassination was part of a war, or even retribution for the acts of the British establishment and Mountbatten's own career in the upper ranks of the military.

"The IRA gave clear reasons for the execution. I think it is unfortunate that anyone has to be killed, but the furor created by Mountbatten's death showed up the hypocritical attitude of the media establishment," he said at the time, as The Daily Beast notes. "As a member of the House of Lords, Mountbatten was an emotional figure in both British and Irish politics. What the IRA did to him is what Mountbatten had been doing all his life to other people; and with his war record I don't think he could have objected to dying in what was clearly a war situation."

In 2015, Prince Charles visited the site of his great-uncle's assassination and even met with Adams. The BBC reported that the two shook hands and "expressed regret for what happened from 1968 onwards," but tensions remained and still remain.