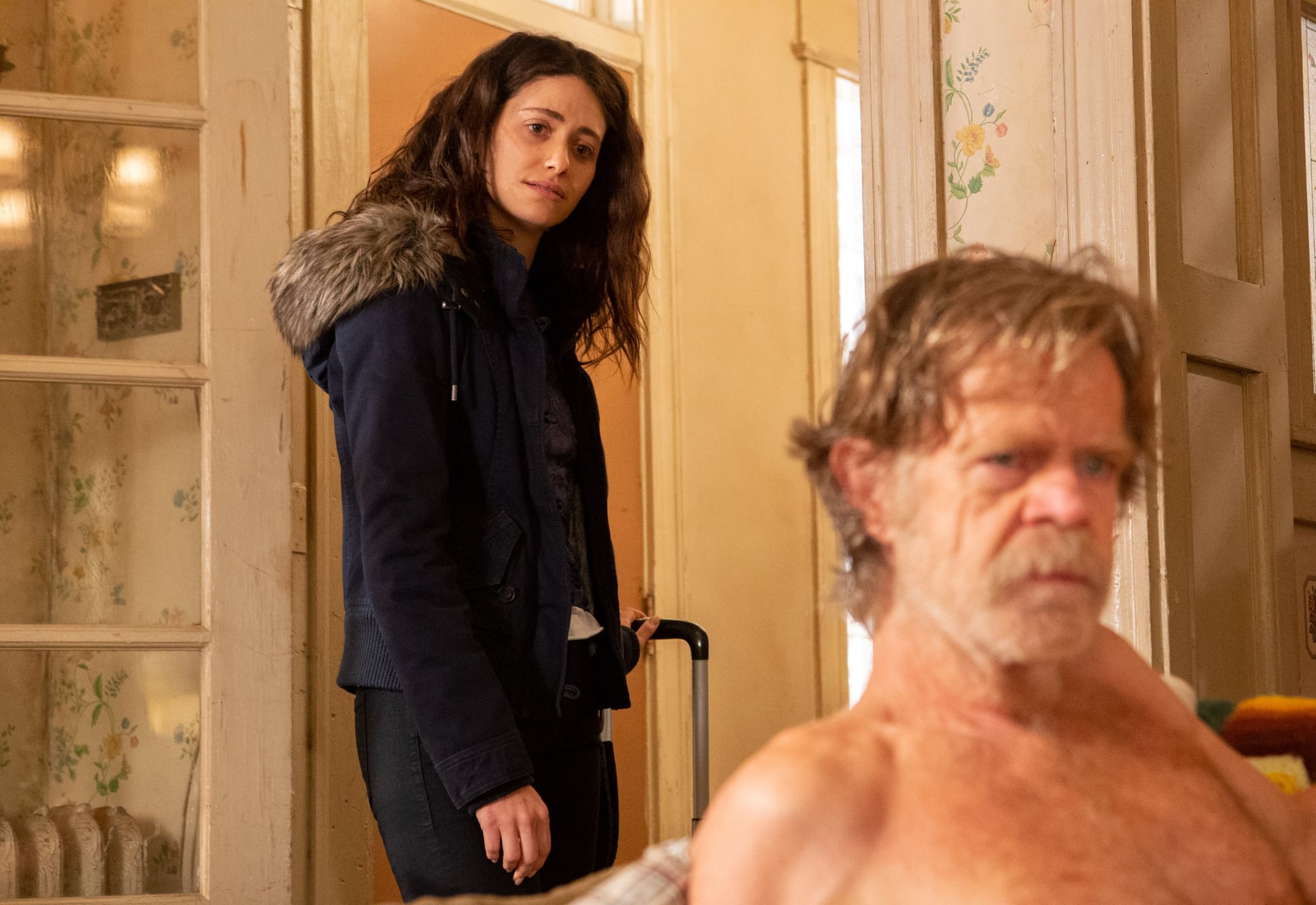 Leading up to the series finale of Shameless, many fans wondered whether Emmy Rossum's Fiona Gallagher would return for the show's eleventh season. While there had been plans for Rossum — who originally left the show after season nine — to return, scheduling conflicts due to COVID-19 ultimately proved too difficult to overcome.

"We were trying to get Emmy — and Emmy wanted to come back. We caught it at the wrong moment. We wanted her to return and had some storylines about her coming back and she wanted to do it," showrunner John Wells told The Hollywood Reporter. "It was impossible to figure out how to get her back. That was the biggest disappointment: not being able to make that work out because we all wanted it to happen. A very minor but sad result of everything that's happened in the pandemic."

As for what Fiona's storyline would've been during the final season, Wells had a few different ideas. "We never fleshed it all out . . . The travel was such a mess that we never got to the point of my actual writing it. We put it up on the writers' room board and then took it down a few times," he told the outlet. "The idea was with Frank's dementia being discovered, there's a call and she comes back to help everyone figure it out and . . . be involved at the end with what to do with the house." Rather than simply seeing her in a flashback as Frank reminisces while dying, like we got in the actual series finale, she would've been able to join everyone at The Alibi for one final celebration.

Jesse Williams
We May Be Saying Goodbye to Jackson Avery, but Here's Where to Watch Jesse Williams Next
by Monica Sisavat 31 minutes ago

Summer
In a TV Rut? These 34 New Shows Are Premiering All Throughout Summer 2021
by Amanda Prahl 22 hours ago