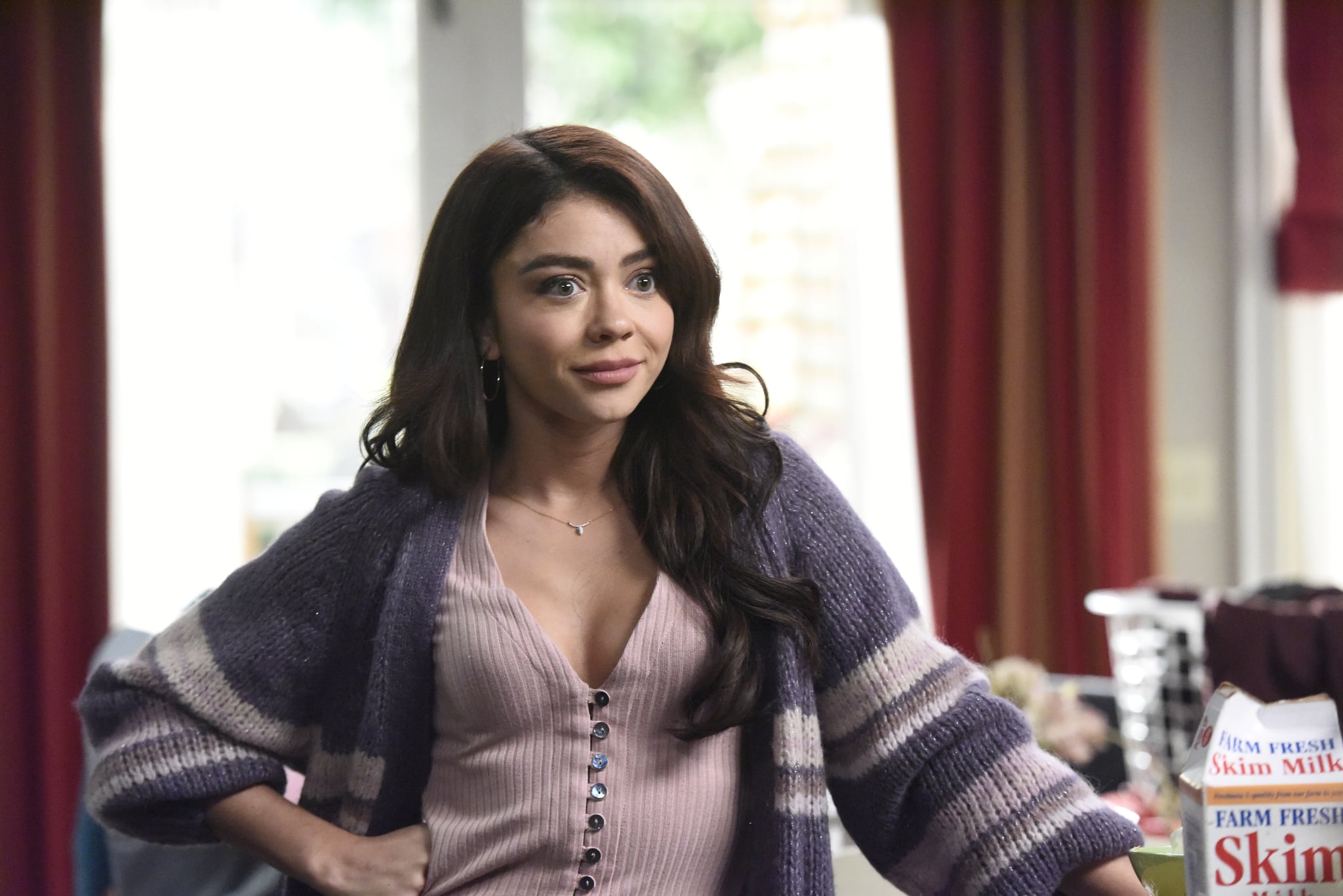 After 11 award-winning seasons of Modern Family, we recently had to officially say goodbye to the characters we know and love. Their quirky personalities and hilarious storylines made for episodes that I'll continue to rewatch forever, but now that the show has come to a close, it's a good time to acknowledge an underrated member of the Dunphy-Pritchett-Tucker clan who deserves more recognition: Haley Dunphy.

I always gravitated towards Haley's storylines the most because, over the years, actress Sarah Hyland, who portrayed Haley, and the show's writers made Haley a unique character who departed from traditional "cool girl" tropes. Whenever an episode revolves around Haley's boyfriend troubles or comedic dilemmas, watching her navigate them is something I looked forward to seeing.

It's hard to find a television show without a resident "cool girl." You already know the type — popular, pretty, shallow, and usually not the smartest. In a nutshell, that's how you might describe Haley in the show's early years. Season one quickly draws her as the aspirational "it girl," but Haley's coolness stems from being unapologetically herself, rather than being mean. (I definitely felt myself relating more to her sister Alex, who could never achieve that level of effortless charm.)

Thanks to excellent character development, we slowly began to see Haley as someone worth rooting for. One of my favorite moments on the show is when Phil and Clare take her out to dinner — only to quickly ambush her about preparing for the future. Haley catches them completely off guard by showing off her growing fashion blog and that she's more on top of things than they had expected. Haley has been underestimated her entire life; she uses her seemingly materialistic traits to eventually forge a career in fashion she not only enjoys, but is good at. 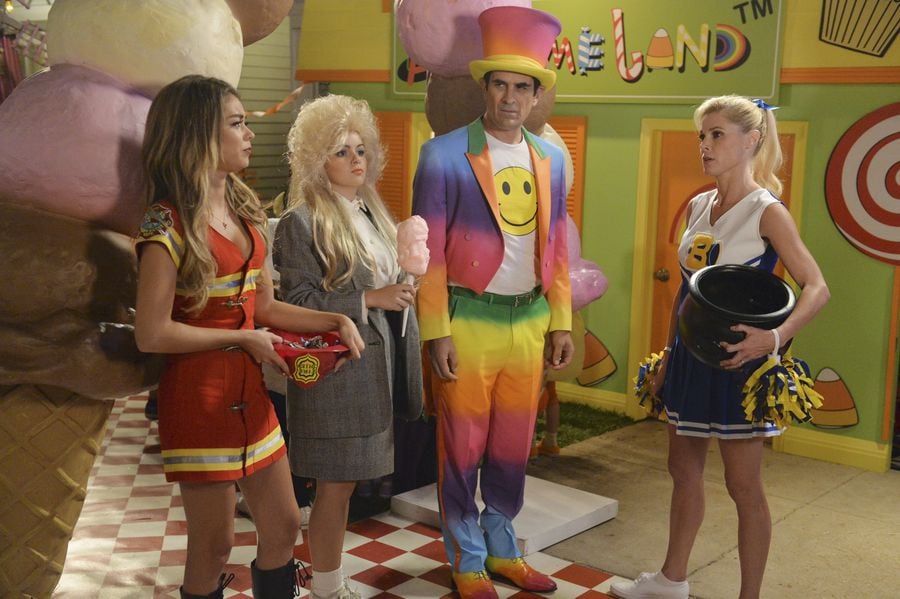 Haley is never too cool for her family. Sure, she doesn't always want to be around them, but she'll lend a helping hand when needed. We see this loyalty when Haley reluctantly joins her family on Halloween to create a haunted house or on her 21st birthday when she unconventionally chooses to spend her night at the bar with her family. She normalizes being an adult woman living with her parents and lets viewers in the same shoes (like me) know that it's OK to take your time to figure things out. All of this (in addition to her quarter-life crisis) make her relatable, and it's a relief to see this type of situation portrayed on the show.

In truth, I was unsure of how to feel during later seasons when Haley got back together with her on-again, off-again boyfriend, Dylan, and getting pregnant with twins. I wanted to be happy for her, but was caught off guard that her independent and successful storyline was suddenly being cut short with a more traditional lifestyle. After seeing the storyline play out, I quickly got over it. Her and Dylan are an adorable endgame, and this newfound responsibility looks good on her.

Haley still retains her cool-girl status at the end of the series, but in a different way. The personality traits that once worried her parents end up becoming her biggest assets. Her confidence allows her not to settle for less than she deserves. Her sense of humor helps to keep things light during times of uncertainty. And she takes things in stride with her carefree attitude as she continues to figure out her life. She makes the cool-girl status a redeeming quality, and I hope to tackle my 20s with the same attitude. In all honesty, I'm ready to see a Modern Family spinoff starring Haley so we can watch her continue to navigate life as a young adult.