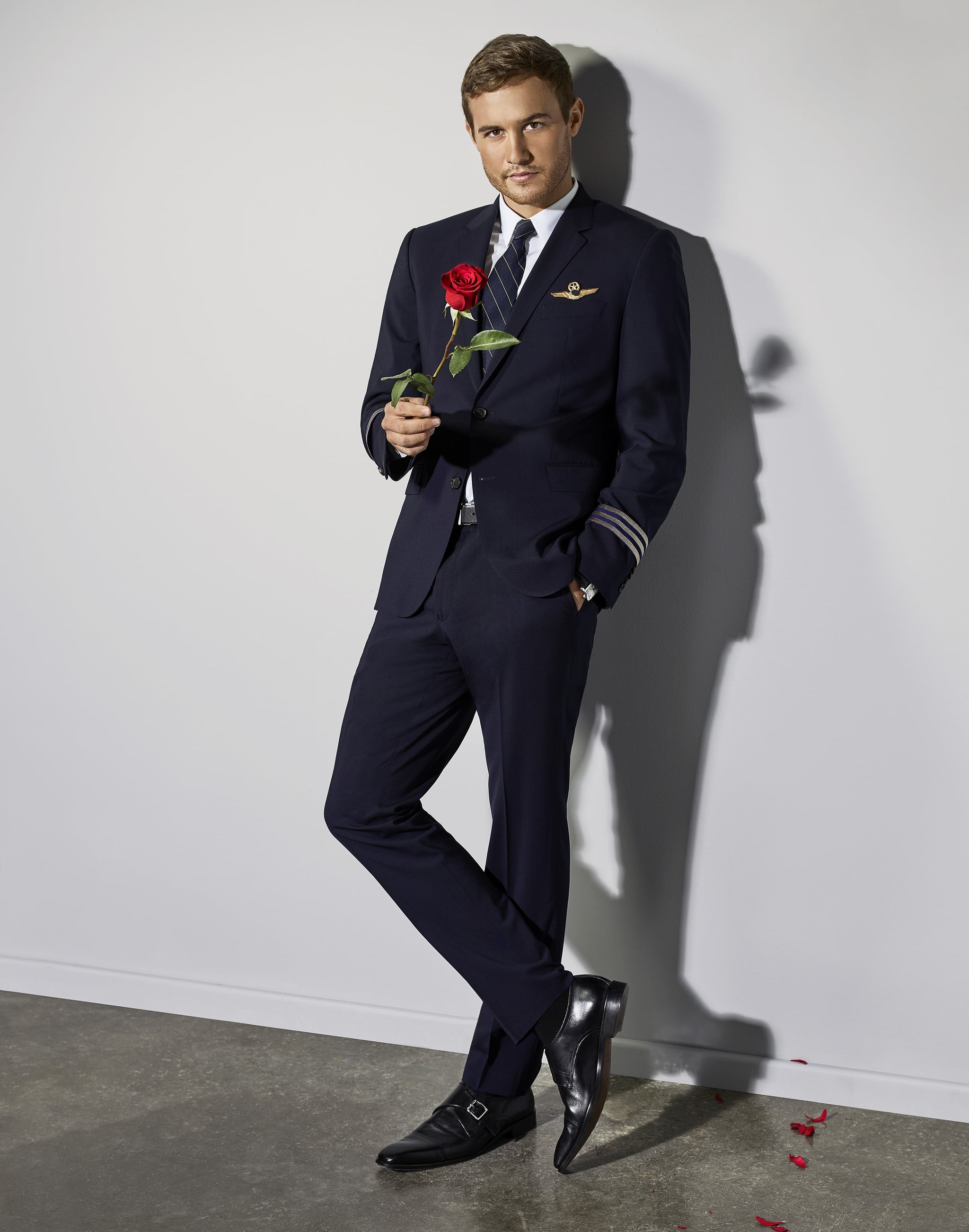 It's no secret that the latest season of The Bachelor franchise is getting criticism from viewers for its high drama and obvious over-interference by producers, and I agree with those viewers . . . so why am I still watching?

The premise of it (bachelor or bachelorette goes on TV and a whole bunch of romantic dates with prospective love interests hoping to make an unbreakable connection and find a life partner) is what made me fall for the show as a teenager back in its early seasons — when there was a lot less over-producing and the show was just sort of goofy and sweet. But while the basics of the show have not changed in its 24 seasons, that over-producing for news' sake is exactly what has: there's so much that goes on outside of the realm of the show (the theories, the spoilers, the social media "she said, he said," the controversies, and trying to find dirt about the contestants) that has turned watching it into a different experience, one in which producers have to try to keep viewers engaged on the screen, not just Twitter and Reddit. But, it's my nostalgia for what the The Bachelor was (a show about how love could be found in an unexpected and surprising way) what keeps me watching. That doesn't make me shallow or a "bad feminist" — it just means I'm hopeful.

It could go back to being about the idea that the right people can meet each other, even in very weird circumstances, and find some love and happiness — and isn't that what we all want?

I remember rooting for Trista and Ryan and Ashley and JP while watching the show, not actively avoiding spoilers on social media or feeling the need to look up everything that played out in the season before it aired (that info wasn't really available anyway). There's a part of me that hopes that sort of focus on the happily-ever-after will come back. Not every season needs to have a more dramatic (and newsworthy) ending than the last one. It could go back to being about the idea that the right people can meet each other, even in very weird circumstances, and find some love and happiness — and isn't that what we all want?

Then there's the entertainment factor of all that extra chatter and not wanting to be left out. I'd be lying if I said that part of why I'm still watching The Bachelor franchise doesn't have to do with all that conversation happening around the show. Like Game of Thrones, for instance, or American Idol back in its heyday, not watching an episode or a season means missing out on those casual "watercooler" chats (and some seriously amazing jokes and memes on Twitter, let's be honest). Love it or hate it — or, if I'm being honest, a little bit of both — the social value of watching the show and being able to participate in these conversations ("Did you see what happened with Champagne-gate?" "I can't believe he sent her home") has changed things. There's something bizarrely unifying about knowing that I'm watching the same drama as millions of others are and can talk about it with them. But there's a part of me — a naive part of me — that hangs on to hope that the show could turn into the event it was back in the day, one that stayed in the confines of my TV and doesn't require manipulation to keep us hooked.

It's impossible to ignore the really bad, really frustrating parts the show often (and fairly) talked about online: the ageism, the stereotypes (especially in The Bachelor seasons, which by their very nature build drama by cattily pitting women against each other over a man), the frequent lack of diversity, the forced intimacy. But there are also refreshing moments of honesty or refusal to play by those stereotypes (much of Hannah Brown's season and portrayal, for instance) that still give me hope that there might be a turnaround from the same old tired storylines that build drama just to build buzz. We all know reality TV isn't super real, but it does reflect some elements of reality, or at least what we want reality to be. I can't help hoping that, as the world progresses forward, perhaps reality TV will too.